ROME — Cardinal Joseph Zen attended the funeral of Pope Benedict XVI in the Vatican Thursday after Hong Kong authorities granted him leave to travel to Rome for five days.

Police arrested the 90-year-old cardinal last year under the territory’s notorious national security law and confiscated his passport to keep him from leaving the country, which they temporarily restored to him.

The former bishop of Hong Kong arrived in St. Peter’s Square wearing red Mass vestments and walking with a cane to concelebrate the funeral Mass of Pope Benedict, who had made him a cardinal in 2006.

Zen was one of some 130 cardinals who concelebrated the funeral Mass together with Pope Francis, including U.S. Cardinals Daniel DiNardo and Timothy Dolan, along with another 400 bishops and 4,000 priests. 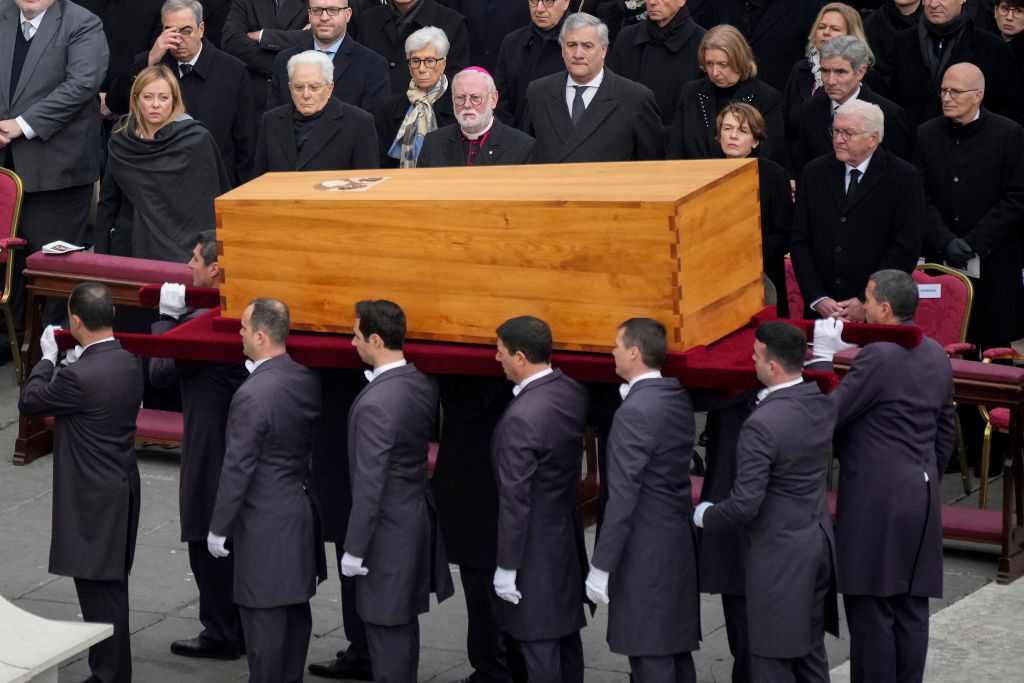 In his homily, Francis praised his predecessor, ending with the invocation: “Benedict, faithful friend of the Bridegroom, may your joy be complete as you hear his voice, now and forever!”

Two days ago, Cardinal Zen has said he believes that the late Pope Benedict will be a “powerful intercessor in heaven” for the Catholic Church in China.

In a January 3 blog post, Zen called Benedict a “great defender of the truth” and a humble “worker in the Lord’s vineyard.” 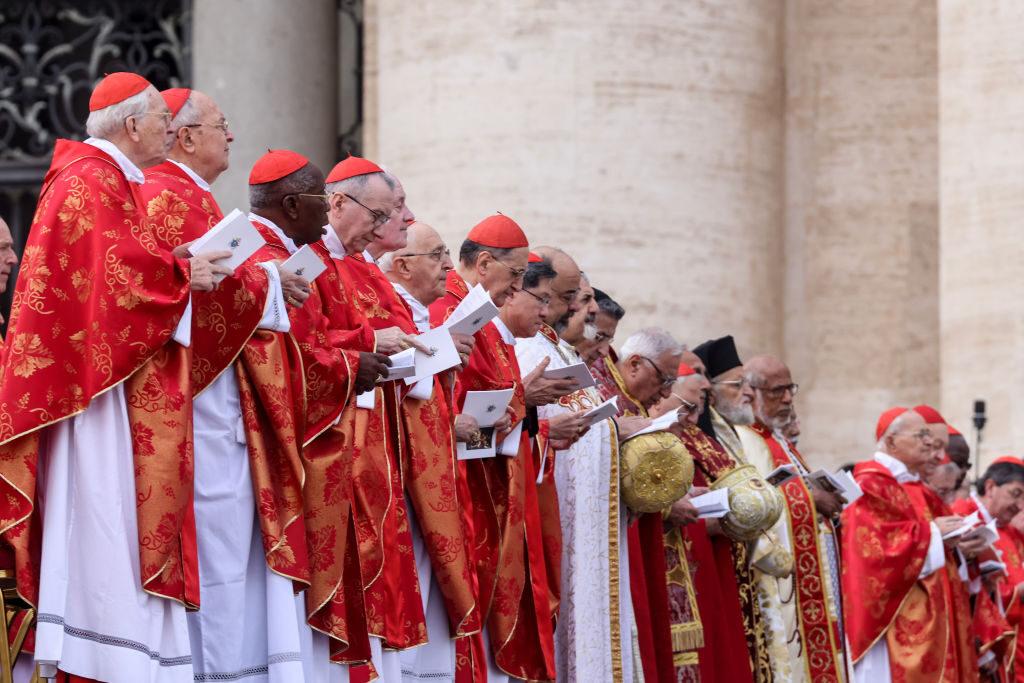 Benedict “defended the truth against the dictatorship of relativism,” Zen noted, who argued that “love without a foundation in truth becomes a shell that can contain anything.”

“As a member of the Chinese Church, I am immensely grateful to Pope Benedict for things he has done that he did not do for other Churches,” the cardinal wrote.

Zen has been particularly critical of the way that Pope Francis has handled Vatican relations with the Chinese Communist Party (CCP), which he has described as a “sellout of our Church.”