Former Secretary of State Hillary Clinton said Tuesday that the coronavirus pandemic “would be a terrible crisis to waste” by not creating “universal health care.”

Clinton, the Democratic Party nominee in the 2016 presidential election, was speaking to former Vice President Joe Biden in a virtual women’s “town hall” meeting, during which she endorsed him for president.

Biden nodded in agreement as Clinton spoke about exploiting the coronavirus pandemic to bring about the left’s dream of “universal health care”:

This is a high-stakes time, because of the pandemic. But this is also a really high-stakes election. And every form of health care should continue to be available, including reproductive health care for every woman in this country. And then it needs to be part of a much larger system that eventually — and quickly, I hope — gets us to universal health care. [Biden nods] So I can only say, “Amen,” to everything you’re saying, but also to, again, enlist people that this would be a terrible crisis to waste, as the old saying goes. [Biden nods] We’ve learned a lot about what our absolute frailties are in our country when it comes to health justice and economic justice.

The “old saying” to which Clinton referred may have been the statement of President Barack Obama’s incoming chief of staff, Rahm Emanuel in December 2008, who told the Wall Street Journal: “You never want a serious crisis to go to waste.” 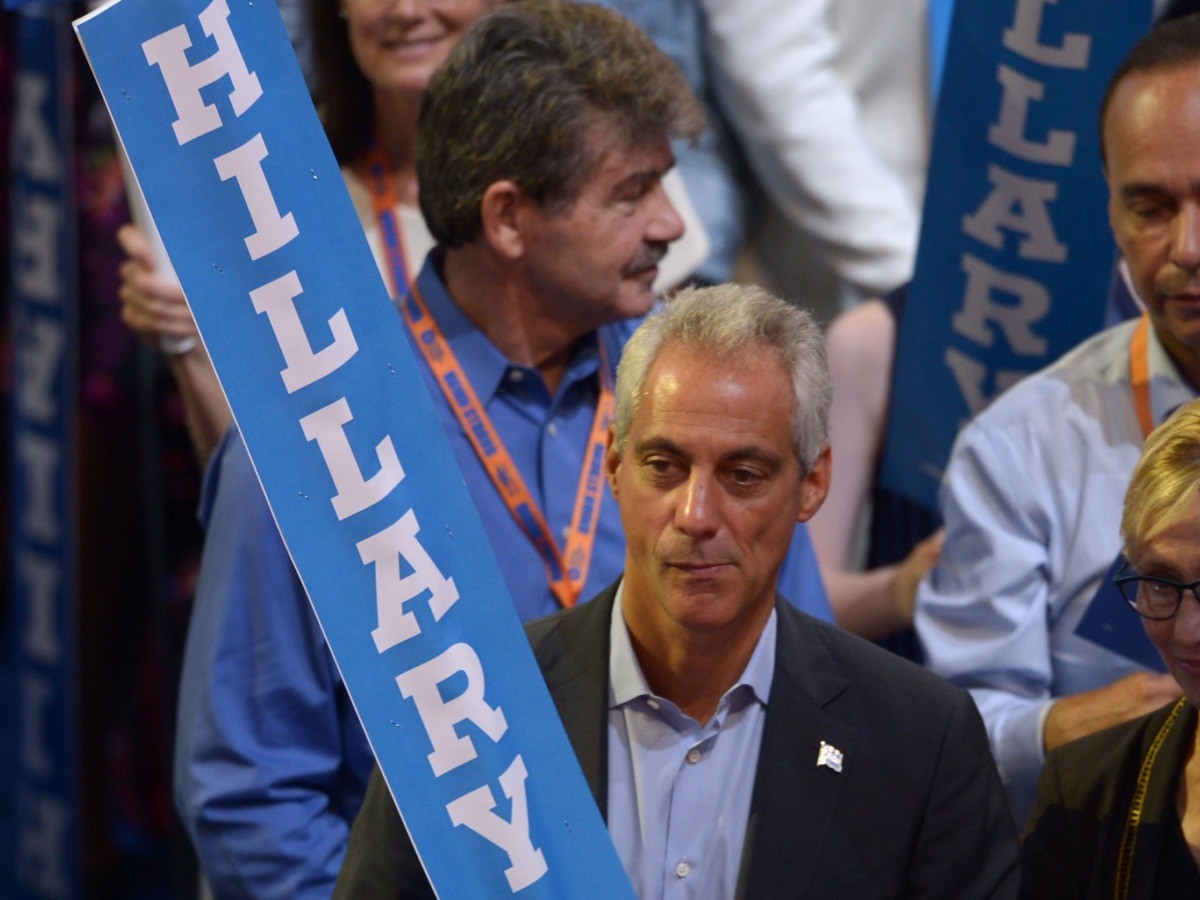 Emanuel specifically noted that health care was one policy area that the Obama administration hoped to use the opportunity of the financial crisis — then in full swing — to address. Just over a year later, President Obama signed Obamacare into law.

Republicans criticized the program for, among other things, serving as a “Trojan horse” for universal, government-run health care. In the 2020 Democratic Party presidential primary, Biden theoretically rejected the more ambitious “Medicare for All” policy adopted by many of his rivals, but embraced a policy allowing all individuals under 65 to buy into Medicare. He has since offered to expand to those 60 years old or older, in a bit to appease supporters of Sen. Bernie Sanders (I-VT).

Nearly 60,000 Americans have died from coronavirus thus far, and there have been over one million confirmed cases.

Clinton did not explain how “universal health care” would have helped; countries like Italy, with a fully socialized health care system, were among the hardest hit by the pandemic, which began in late December in communist China.