CARACAS, Venezuela  – The United Nations Human Rights Council began its 51st session in Geneva on Monday with the Latin American dictatorships of Cuba and Venezuela among its members — despite their lengthy track record of human rights violations.

The Human Rights Council — which expelled Russia in April in response to its ongoing invasion of Ukraine — describes itself as responsible for “addressing situations of human rights violations.” Its mission is significantly hindered, however, by the fact that the Latin American dictatorships remain alongside other serial abusers such as China, Libya, and Qatar. The Cuban and Venezuelan regimes have both openly expressed their support of Russia’s invasion – a step further than Beijing has gone, which retains friendly ties to the Ukrainian government.

Cuba’s Castro regime, elected for a fifth time in 2020 to occupy one of the three Latin American seats in the Council through 2023, has an extensive history of human rights violations throughout the six decades that it has maintained power in Cuba. The number and scale of these abuses significantly increased following the historic July 11, 2021, protests nationwide, which resulted in incessant protests throughout the island in the past year.

Prior to the July 11 protests, the Cuban Observatory for Human Rights (OCDH), a non-governmental organization, testified before the United Nations, denouncing — with documented evidence — over 30,000 arrests of political dissidents, journalists, and citizens carried out by the Castro regime between June 2015 and June 2021. As with all such counts, the OCDH emphasized that the confirmed number of arrests is very likely much smaller than the true toll.

In April, and shortly after Russia was expelled from the UN Human Rights Council, more than 600 human rights activists and figures signed a letter urging the removal of Cuba from the Council. During the previous Human Rights Council session (June 13-July 08), the Castro regime hijacked the proceedings to defend China’s Uyghur genocide in East Turkistan that the United Nations has confirmed but refuses to identify as a genocide. 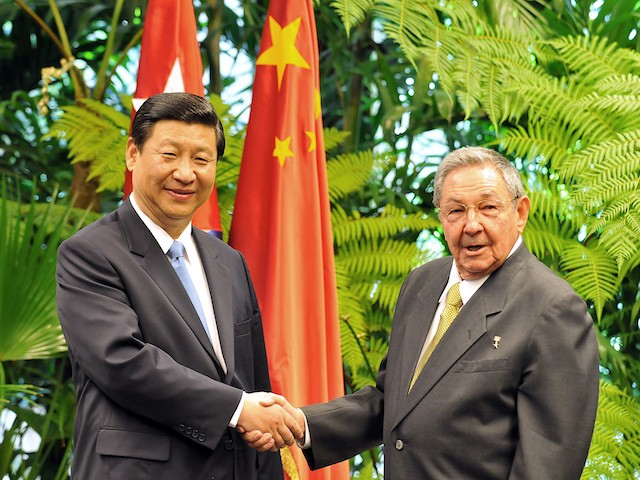 Venezuela’s socialist regime, which obtained its spot largely with the help of its previously formidable oil checkbook, will end its third term on the Council in 2022. Just like the Castro regime, the Maduro regime has an extensive record of human rights violations since the Bolivarian Revolution rose to power in 1999. 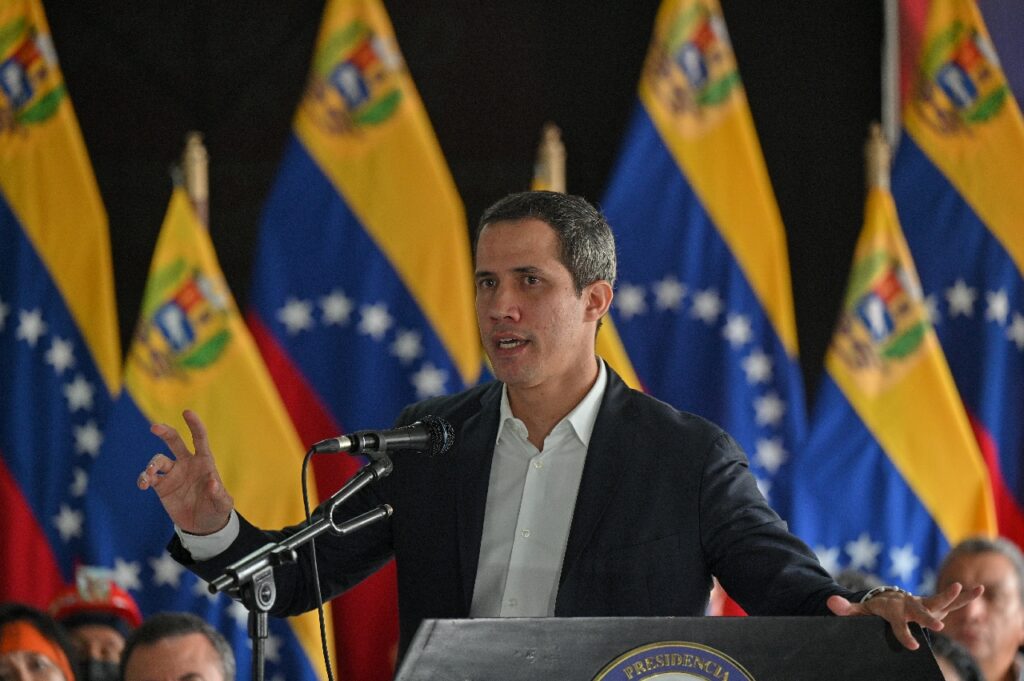 The United Nations has opted to continue allowing the Maduro regime’s delegation to represent Venezuela in the Council in favor of President Juan Guaidó’s despite Maduro clinging to power and holding sham presidential elections in 2018. Guaidó is the legitimate president of the country, as per the rules proscribed by the Venezuelan constitution, but has no real-world power, as he does not control the executive branch and the nation’s armed forces choose not to answer to him. 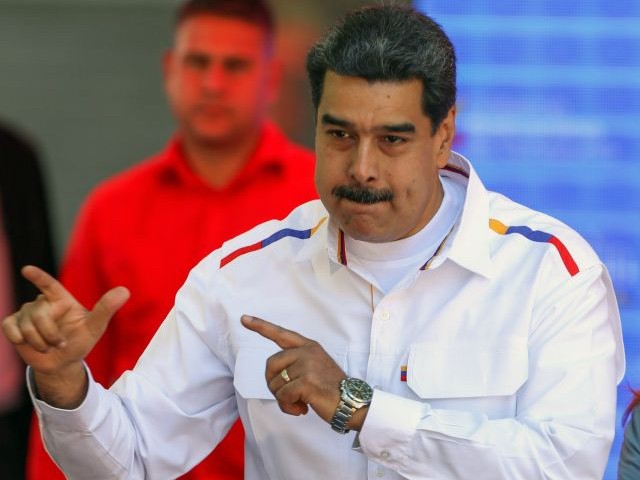 Maduro has held amiable conversations with former United Nations High Commissioner for Human Rights Michelle Bachelet in the past despite Bachelet having accused the socialist dictator of having committed grave human rights abuses. Bachelet ended her term in August shortly before the latest Council session amid a firestorm triggered by her visit to East Turkistan, where she applauded China’s “tremendous achievements” in human rights and failed to condemn, or even note, the Uyghur genocide. 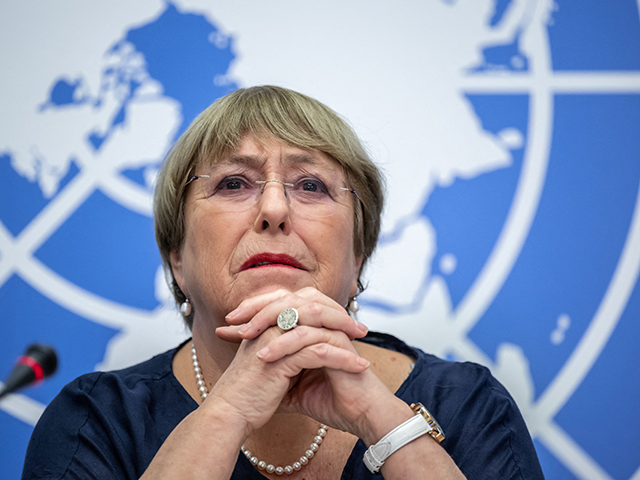 The Office of the United Nations High Commissioner for Human Rights has credible evidence of the Maduro regime and its police, military, and paramamilitary having carried out human rights violations that include torture, rape, arrests of anti-socialist and political dissenters, and extrajudicial killings.

The Human Rights Council is set to address a series of human rights situations as part of its 51st session’s agenda. On September 26, it is scheduled to discuss the UN’s independent fact-finding mission on Venezuela, which was tasked with assessing allegations of abuses committed in Venezuela since 2014. Its report, published in 2020, stated that it “found reasonable grounds” to accuse the Maduro regime of crimes against humanity, including extrajudicial executions, enforced disappearances, arbitrary detentions and torture via techniques like electric shocks, genital mutilation and asphyxiation.

Despite the amount of evidence and the results of the independent fact-finding mission’s report, Venezuela will maintain its seat in the Human Rights Council for the remainder of its current term.

The United States had dropped out of the UN Human Rights Council in 2018 during the Trump administration, concluding that the Council remained a forum for authoritarian regimes to sanitize their own human rights abuses and could not be reformed.

The United States rejoined the Council in October 2021 during the Biden Administration.