(UPI) — Rafi Eitan, one of the lead agents who captured Nazi war criminal Adolf Eichmann, has died. He was 92.

Eitan was one of eight men who traveled to Argentina in 1960 to capture Eichmann, one of the main architects of the Holocaust, which saw the systematic genocide of 6 million Jewish people during World War II.

Eichmann was then flown to Israel to stand trial. He was sentenced to hang and was executed in 1962.

Eitan is considered to be one of the founders of the Israeli intelligence community for having not only been a senior Mossad agent but having also served in Shin Bet, the country’s homeland security agency. 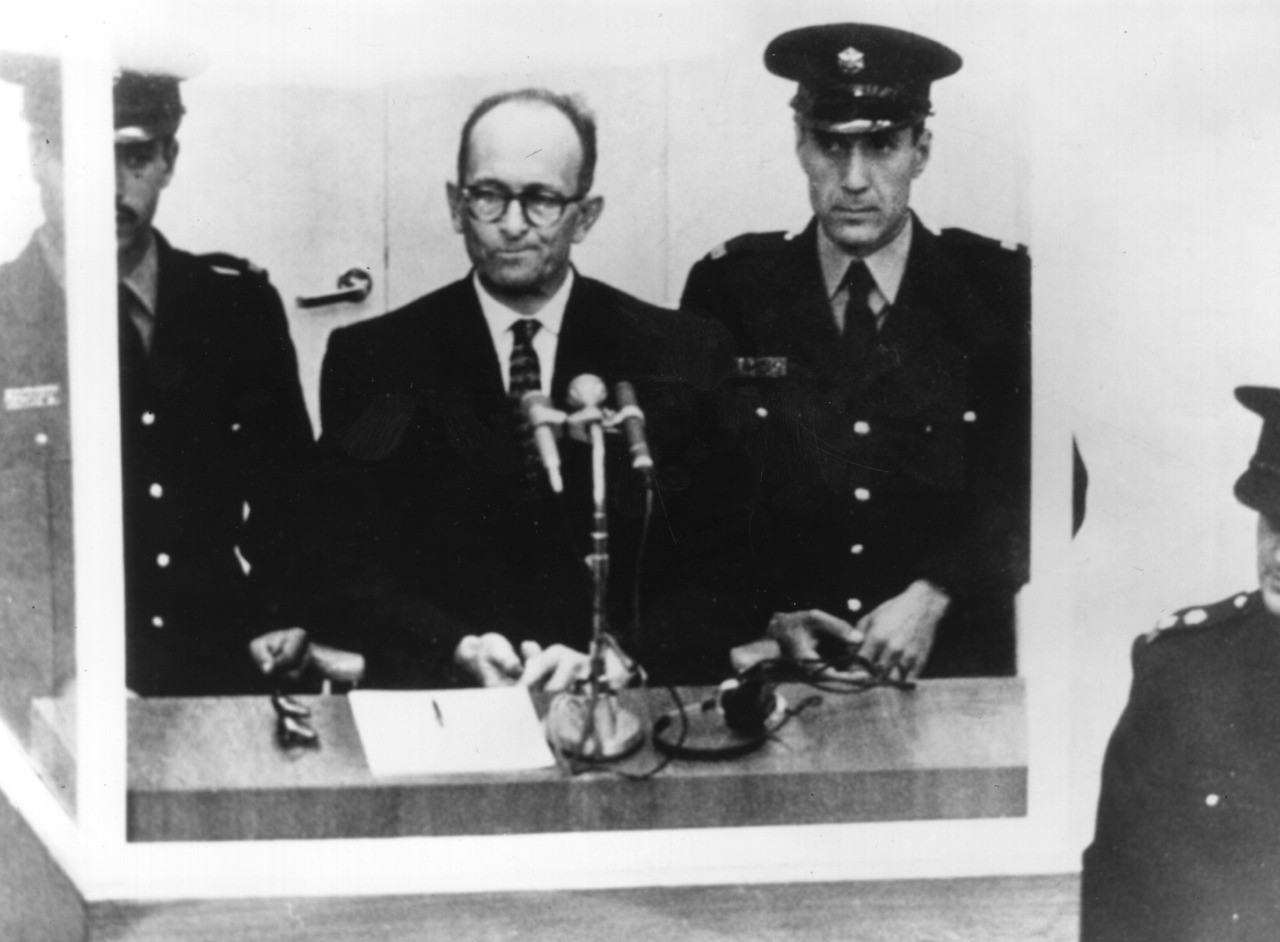 “Rafi was one of the heroes of the State of Israel’s intelligence service in countless acts for Israel’s security,” Prime Minister Benjamin Netanyahu said. “There was no match for his wisdom, wit and endless commitment to the people of Israel and our country.”

President Reuven Rivlin said Israel was mourning his death with heads bowed “in his memory and in deep appreciation.”

“We have lost a brave fighter whose contribution to Israel’s security will be taught for generations to come,” he said on Twitter. “Rafi Eitan was a born fighter who stuck to his mission and to what he knew to be right.”

We have lost a brave fighter whose contribution to Israel’s security will be taught for generations to come. Rafi Eitan was a born fighter who stuck to his mission and to what he knew to be right. Our heads are bowed today in his memory, and in deep appreciation,

Eitan was born in 1926 on a kibbutz in Israel to Zionist Russian immigrants. And in 1944, at the age of 18, he began his intelligence career with the underground Jewish militia called the Palmach, Haaretz reported.

Mossad Director Yossi Cohen said Eitan will be forever remembered by the nation he spied for.

“[He] was one of the founding pillars of the intelligence community and the Mossad in particular,” he said. “His actions will be enshrined on the gold list of the history of the state.”