“Cindy Axne is finally showing her true colors and campaigning with radical Squad member Ayanna Pressley, a leader in the national Defund the Police movement,” Kaufmann said in a statement ahead of a virtual town hall event in Polk County, Iowa, where Pressley is set to headline, joined by Axne. 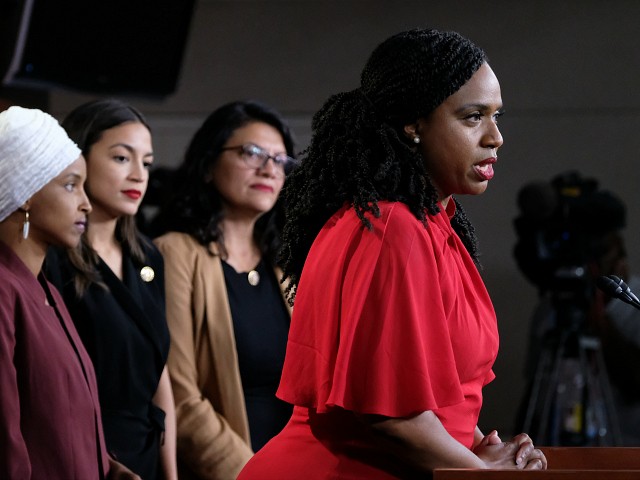 “Congresswoman Cindy Axne will also make remarks and help to inspire even more women to run for office and become involved in campaigns,” the event website said.

“For years now, Axne has tried to fool Iowans into believing she is a moderate. However, Iowans know the Democrat Party has changed,” the Republican chairman added. “There are no moderates left, just ones who lie about their agenda and ones who are honest about their hatred for our country and its values. Iowans deserve to know Pressley’s record.” 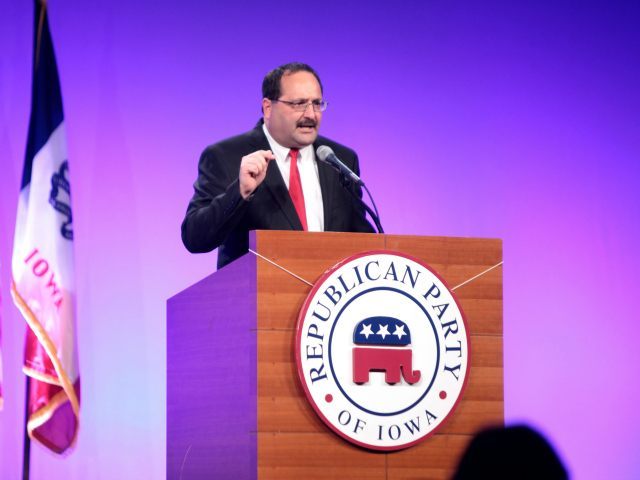 “Pressley is an avid supporter of defunding our police, she has called for rioters to target GOP officials, and wants to ‘restructure’ our country. None of these are Iowa values, yet Cindy Axne will campaign with her and use the money to continue her deceptive lies,” he concluded.

However, this event would not be the first time Axne has been aligned with “squad” members.

In July, Axne was caught during a town hall “gushing” over Rep. Alexandria Ocasio-Cortez (D-NY). The Congressional Leadership Fund, a super PAC, tweeted a video of Axne saying Ocasio-Cortez is a smart person, and she has had a lot of conversations with her about the Green New Deal.

In September, Rep. Pramila Jayapal (D-WA), chair of the far-left Congressional Progressive Caucus, said that vulnerable House members such as Axne are her “best friends” when it comes to policymaking. 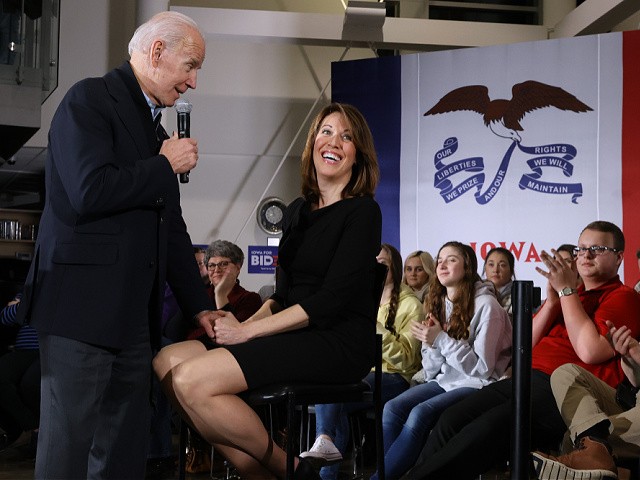 “These are all people who want to deliver on the entirety of the Democratic agenda, and these are people who are in very tough districts,” Jayapal said.