American Action Network (AAN), a House Republican-aligned group, released a campaign ad Wednesday, slamming Rep. Hakeem Jeffries (D-NY) for the generous tax break he voted for as a New York State assemblymember that allows him to pay almost nothing in property taxes.

The campaign ad targets Jeffries, who is widely seen as a successor to House Speaker Nancy Pelosi (D-CA), for paying a mere $200 in property taxes on his $1.2 million New York City condo while he pushes for higher taxes on Americans. 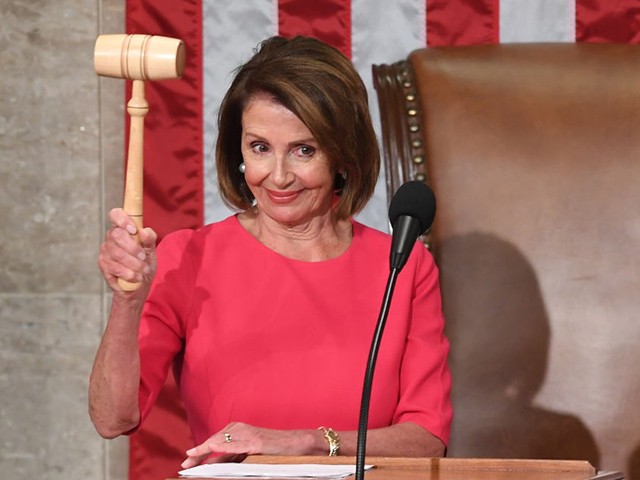 The ad showed two clips of Jeffries saying, “Middle-class Americans are struggling to find affordable housing,” and “We have to make sure the wealthy and well-connected pay their fair share.”

The New York Post first reported last month that the congressman lives in a “heavily subsidized” condo. The report noted that he only pays “$213 a year in property taxes thanks to a sweetheart deal under a law he supported when he served in the state Assembly.”

New York Post‘s coverage of what the law Jeffries cosponsored and voted for does stated:

The law provides developers and residents property tax breaks over 25 or 35 years in exchange for making at least 20 percent of the apartments “affordable” for moderate- to low-income residents.

The generous subsidy program costs the city treasury up to $1.6 billion a year in property tax revenues, according to the comptroller’s office. The median property tax for city homeowners is more than $5,000.

“The well-connected and powerful elites like Congressman Hakeem Jeffries get to live by a different set of rules than working class people in this country,” AAN Communications Director Calvin Moore said. “Jeffries is all-too-happy to raise your taxes, just so long as he takes care of himself with a sweetheart deal that lets him pay 28 times less than the average New Yorker.”

After the report of Jeffries’ sweetheart tax deal came out, the congressman claimed that his family had been “targeted with threats of violence” while invoking the January 6 incident. Andy Eichar, a spokesperson for Jeffries, said:

Rep. Hakeem Jeffries and his family have been specifically targeted with threats of violence on January 6th and thereafter. The effort to single out his home with phony outrage over a tax abatement his and 30,000 properties in Brooklyn have qualified for since their construction is reckless, irresponsible and may ultimately put his family at risk. Shame on you.

In a press release, the House Republican-aligned group said the ad “will educate Jeffries’ constituents on his blatant hypocrisy.”