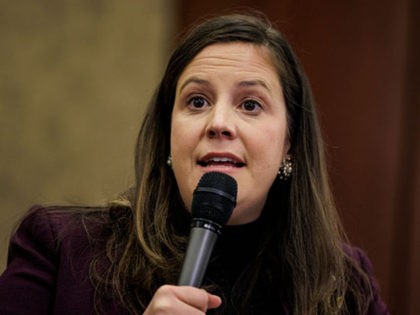 American Action Network (AAN), a House Republican-aligned group, released a campaign ad Wednesday, slamming Rep. Hakeem Jeffries (D-NY) for the generous tax break he voted for as a New York State assemblymember that allows him to pay almost nothing in property taxes. 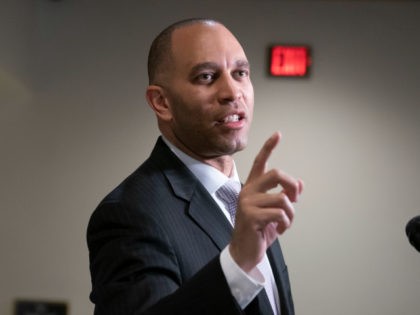 Climate Activist Greta Thunberg to Congress: ‘How Long Do You Believe People in Power Will Get Away with It?’

Swedish teen climate activist Greta Thunberg lashed out at members on Congress on Thursday for not acting enough to fight climate change. 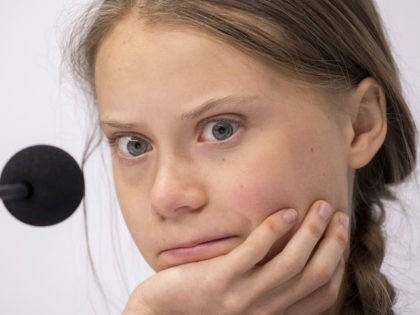 The Detroit News said Trump’s Baltimore tweets should move Democrats at the debates to talk about urban decay in the city and across the U.S. 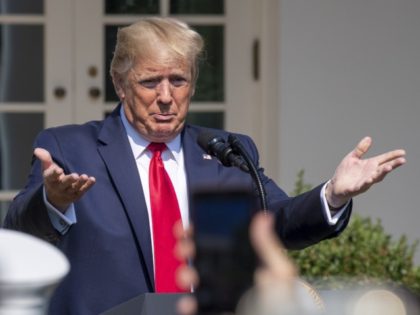 Three film industry companies thus far say they will no longer shoot in Georgia unless the state’s new “Heartbeat” abortion law is repealed. 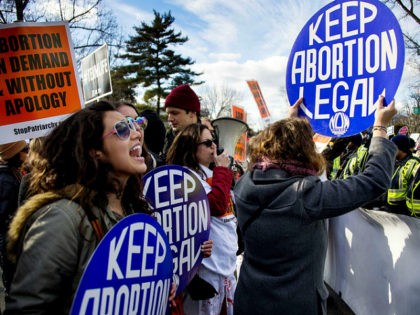 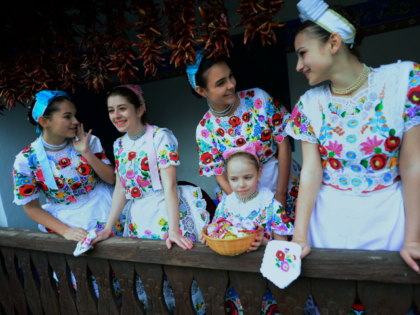 Nolte: Crony Capitalism: Democrats Give Away $2 Billion in Welfare to Amazon

This is a disaster for the people who currently reside in these communities, a disaster you have to try and imagine happening to you, to your way of life, to your neighborhood — and then imagine being forced to pay for it. 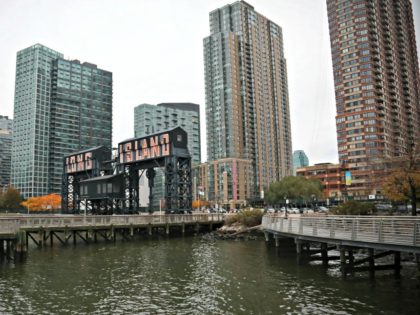 President Donald Trump called for the United States to end special tax breaks for the NFL, after the organization continued to allow players to disrespect the national anthem. 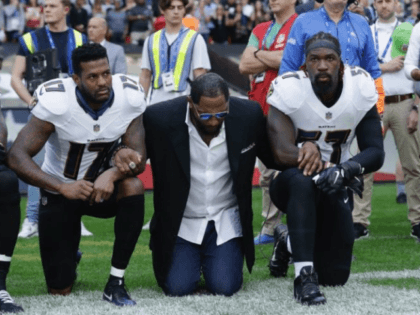 GOP Rep Gaetz on Eliminating NFL Tax Breaks: They Ought to Protest ‘On Their Own Time and On Their Own Dime’

Sunday on MSNBC, Rep. Matt Gaetz (R-FL) made a case for H.R. 296, the Pro Sports Act, which is legislation that he recently became the lead sponsor and ends the tax-exempt status of professional sports leagues. Gaetz told host Alex Witt 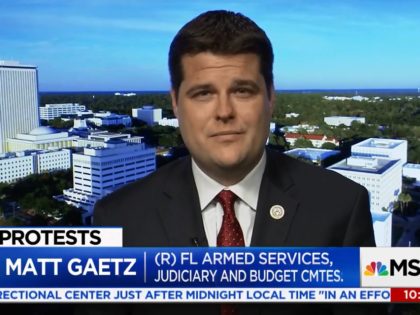 Gov. Jerry Brown vetoed $300 million of “feminist” tax breaks on Tuesday, thanks in part to worries about falling stock prices wiping out up to $10 billion of California’s capital gains tax revenue. 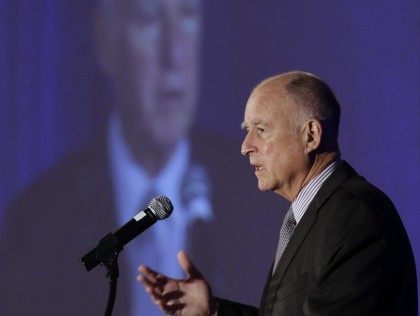 Tax Breaks For Olympic Medalists? No Thanks!

Last week Democrats in the State Capitol killed a bill by conservative Assemblyman Brian Jones (R-Santee) that would have exempted Olympic medal winners from paying state taxes on their winnings. 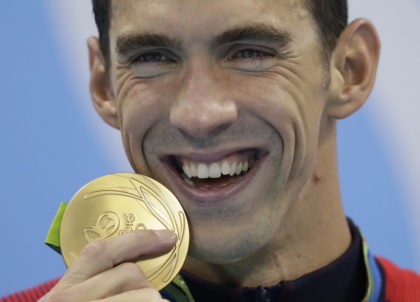 No “fixes” to ObamaCare should be permitted – full repeal is the only answer, and Democrats must be forced to accept it. Until then, they and their union allies should be made to feel every second of the agony they deserve, without release or reprieve. It is sheer political madness for any Republican to intervene on their behalf, especially when so many of the GOP’s constituents are suffering from lost insurance plans, soaring premiums, exploding out-of-pocket costs, and lost access to their doctors. 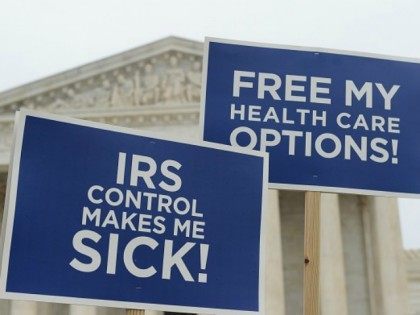 We have a load of headlines and sound bites about how “the end of the fossil fuel era” and Paris has put oil decisively on “the wrong side of history” – which is, not coincidentally, the same term our effete ruling class and inept President Obama use to describe ISIS terrorism. Meanwhile, as New York magazine noted, many proponents of the Paris plan “agree that its value is more about symbolism and hoped-for gains than near-term substance, and critics are zooming in on the agreement’s lack of legal teeth, as well as how optimistic it seems to be about future international cooperation, technological advancement, and the sustained domestic will within each country.” 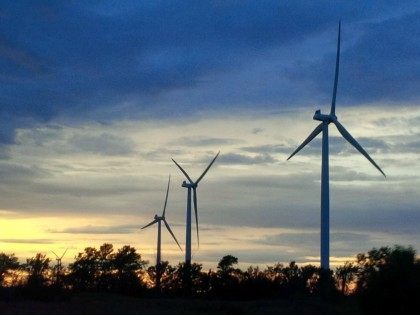 In May, the California State Assembly unanimously passed AB 1839, a bill that expanded California’s existing film and TV tax credit and incentive program. According to a new report, the move is working, as Hollywood has seen a resurgence in the number of TV programs being filmed in the state. 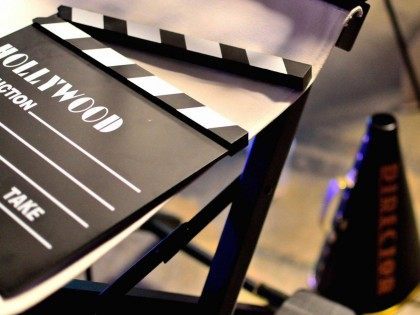