Fighting between Iran’s Islamic Revolutionary Guard Corps (IRGC) and rebels affiliated with the Kurdistan Democratic Party of Iran (KDPI) has reportedly erupted near the border with Iraq.

Al Arabiya reports that tension between Iran’s IRGC and the KDPI has escalated in recent weeks.

“A group of 11 counter-revolutionaries linked to the Kurdistan Democratic Party of Iran (KDPI), who were attempting to infiltrate the country were immediately detected… and were eliminated after 10 days of pursuit in the Sarvabad region [of Iran’s Kurdistan province],” reportedly said Gen. Mohammad Hossein Rajabi, an IRGC commander.

The KDPI, also known as the Democratic Party of Iranian Kurdistan (PDKI), indicated that several of its members and more than 20 Iranian troop have been killed in recent clashes, reports BBC, adding that “the group has been striving for decades for autonomy for predominantly Kurdish areas in north-western Iran.”

Meanwhile, the IRGC has said it killed five Kurdish insurgents on Saturday and 12 earlier this month in Iran’s West Azerbaijan province, which, along with Kurdistan province, borders Iraq and has a large Kurdish minority.

“It was not clear whether the 11 dead rebels included the five who the Guards said had been killed in clashes along the Iraqi border late on Saturday,” acknowledges BBC.

“Since the main bases of these terrorists are in northern Iraq, if they don’t follow through with commitments to stop these attacks, their bases will be targeted where they are,” he declared, Al Arabiya reports.

BBC adds that the PDKI has indicated “that Iranian forces had shelled several Kurdish border villages since Saturday.”

An American fighting for the armed forces of northern Iraq’s Kurdistan Regional Government (KRG), commonly known as the Peshmerga, told Breitbart News — on condition of anonymity because he is not authorized to speak to the press — that Iran’s KDPI has assimilated its own military into the KRG Peshmerga, adding that they have been an asset in the fight against the Islamic State (ISIS/ISIL).

However, he also said that “Western forces have been training and arming” the KDPI and other Kurdish nationalist/separatist movements from Iran.

He noted that Iraqi Kurdish groups “deny it usually, but it’s happening.”

“The groups have been provided indirect fire training and long range marksmanship training,” said the American Peshmerga fighter, providing photographs that appear to show Western weapons. “They have a .50 McMillan sniper rifle from Canada. They have American-made AT4 rocket launchers, American-made mortars, M4 rifles, American sniper rifle systems, ammunition, and the list goes on.” 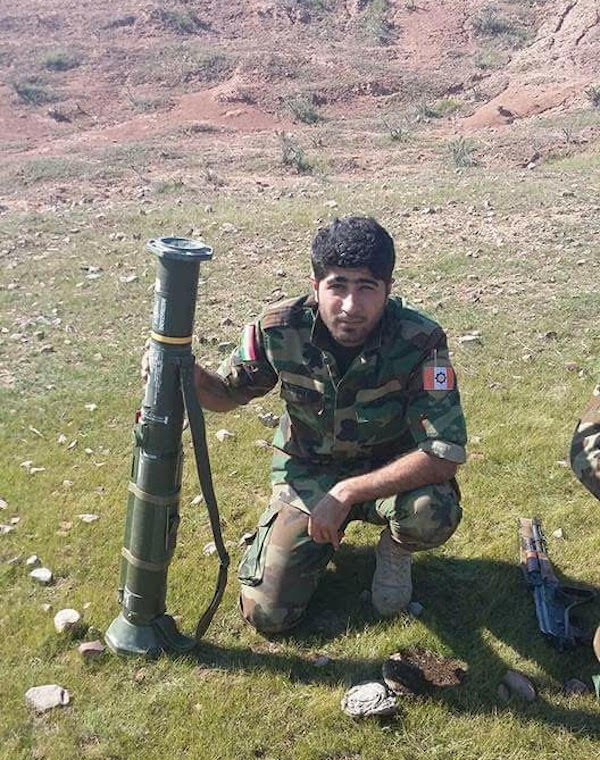 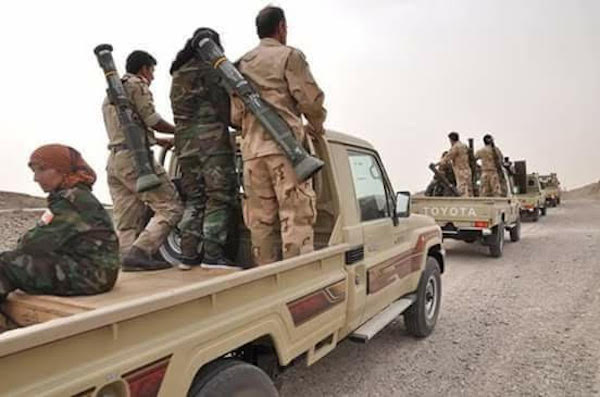 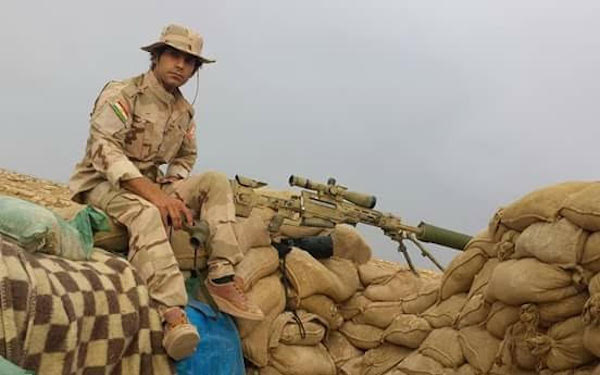 “The Western governments, I honestly think have no clue,” he added.

Breitbart News has been unable to independently verify these claims.

Echoing the American Peshmerga fighter, Al Arabiya notes that the clashes between the Iranian regime and the KDPI are on the rise.

Despite a peace deal between the KDPI and Iran that held for multiple years, tensions have recently resurfaced, Al Arabiya learned from Omar al-Nidawi, a Washington, D.C.-based Iraq analyst.

“This is a new skirmish in a long conflict,” he said.

Nevertheless, Nidawi indicated that the recent fighting is “unlikely to have significant impact on relations between Baghdad and Tehran” despite the rise in tensions.

Al Arabiya points out that the KDPI is Iran’s the oldest Kurdish party.

“It has fought on-off insurgencies demanding independence, stepping up its armed rebellion after a crackdown by the Islamic authorities in the wake of the 1979 revolution,” it adds.”Iran intervened across the border in 2011 following Kurdish rebel attacks on its territory, forcing the insurgents to retreat deeper into Iraqi territory.”

Clashes between Iran and the KDPI have reportedly increased in recent weeks.

BBC reports that “the estimated eight million Kurds in Iran, like other ethnic minorities, do not enjoy equal rights and the government consistently denies their right to use their languages in school.”

Iran was home to the first Kurdish republic in the history of the Kurds. The only modern Kurdish state was founded after World War II and only lasted 11 months.