Leaders from the minority Christian community in the Middle East have commended President-elect Donald Trump on his victory last week, saying they are hopeful the new American leader will strengthen and support the ethno-religious minority groups in Iraq and Syria victimized by the Islamic State (ISIS/ISIL).

While campaigning for president, Mr. Trump, who identifies as a Presbyterian, vowed to defend Christians across the world, particularly those facing genocide in the Middle East.

Choosing to stand by the Assyrian people is choosing to support people who share the Judeo-Christian values that have played such an important role in shaping American history and making America the great nation it is today.

As an Assyrian Christian and as one of the leaders of the Assyrian people, I am reaching out to President-elect Trump to ask for his support in helping the Assyrian people to achieve their aspirations to reside in their historical homeland. In doing so, I wish to assure President-elect Trump that a strong and viable Assyrian Christian community in the Middle East will be a stalwart friend and steadfast ally of the United States.

All the Christian leaders who spoke to Breitbart News congratulated Mr. Trump for being elected president of the United States on November 8. 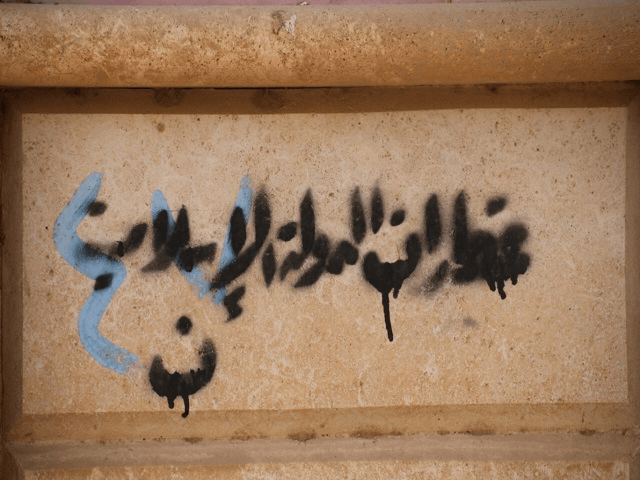 The Christians and other minorities in Iraq and Syria have suffered catastrophic genocide, persecution, abuse and killings. I witnessed with my own eyes the destruction taking place in our communities. It is no longer acceptable nor permissible to close one’s eyes to the atrocities that are being allowed in the 21st century. We hope that American politicians can echo this message throughout the country and speak about this injustice. The Christians in Iraq and Syria are hopeful President-elect Trump and his incoming administration will help secure peace throughout the region for all people and for the sake of humanity.

To the ire of his critics, President-elect Trump made a campaign promise to be a defender of Christians across the world. 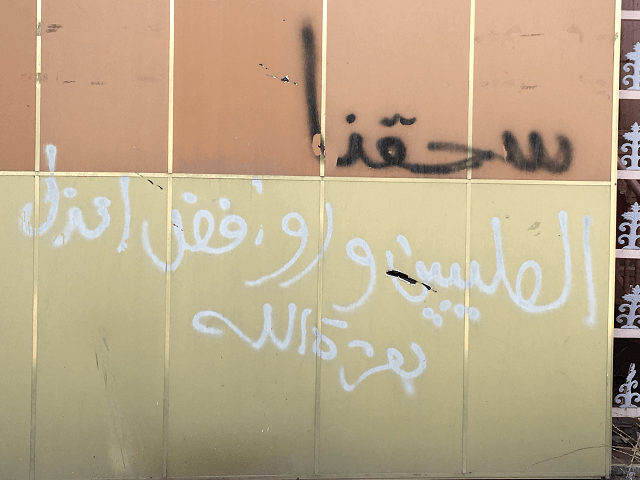 ‘We defeated crusaders [Christians] and Rawafid [Shiite] with God’s greatness’ tagged on a wall in Iraq. Photo: Hudson

Yacob Gewargis, parliament member of the Iraqi Kurdistan region and political coordinator for the Nineveh Plain Protection Units (NPU), a Christian militia recognized and supported by the Baghdad government, indicated he is optimistic Trump will fulfill his campaign promise to defend the Christians in the Middle East.

We are looking forward to Mr. Trump fulfilling his promises in supporting and strengthening the existence of small ethnic and religious components that faced genocide by terrorist ISIS. The Chaldean Syriac Assyrian people voted massively in favor of Trump for those promises that we wait to be fulfilled in near future.

Breitbart News recently reported that the Iraqi Christian militias have reached an agreement to unify their armed groups to seize and secure the Nineveh Plain, their historical homeland in northern Iraq’s Nineveh province, which fell into the hands of ISIS in 2014.

Youkhana, one of the Christian militia leaders who signed the agreement, told Breitbart News:

Today, the Assyrian Christian community in the Middle East is under siege and threatened with annihilation. But we are confident that, with the support of the United States and other allies, we can create a strong community that will be a bastion of liberty and democracy in the region. It is our fervent hope that President-elect Trump will recognize the potential benefit to America, and to the world, of supporting the establishment of a strong Assyrian policy in the Middle East and that, upon taking office, he will take the steps necessary to fulfill that potential.

Although the U.S. has acknowledged, in large part due to due efforts by Rep. Jeff Fortenberry (R-NE), that Christians and other religious minorities are facing genocide at the hands of ISIS, the number of Muslim refugee admissions has outpaced admissions of Christian refugees. 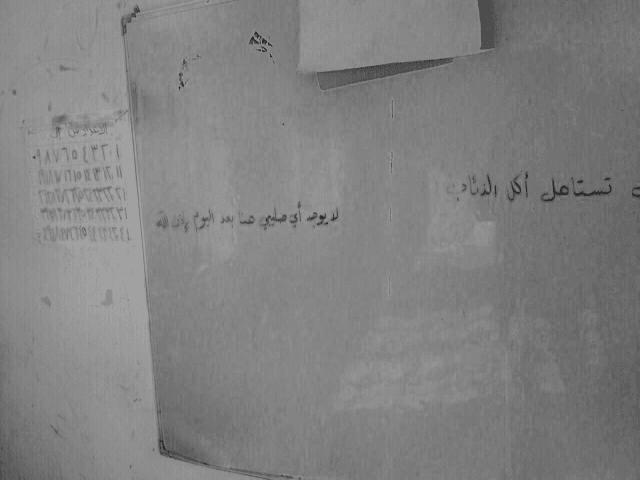 ‘There will be no crusaders [Christians] here with God’s permission. They deserve to be eaten by wolves’ tagged on a Christian convent wall in Iraq. Photo: Hudson

Christians other minorities have been persecuted by various jihadists and other groups in Muslim-majority countries for decades.