U.S. intelligence agencies were caught by surprise when China secretly tested a nuclear-capable low-orbit hypersonic missile in August, the Financial Times reported Saturday. The weapon circled the globe before descending upon its target, missing by about two dozen miles.

The Pentagon is aware China has been working on hypersonic weapons technology and other advanced missile systems, unburdened by any of the arms control treaties that impede competing programs in the United States and Russia, but the August test – conducted without advance notice, warning, or publication – reportedly stunned analysts who thought the Chinese were much further behind in the orbital arms race.

“We have no idea how they did this,” said one of the Financial Times’ U.S. intelligence sources. Others described China’s progress as “astounding” and “far more advanced than U.S. officials realized.” 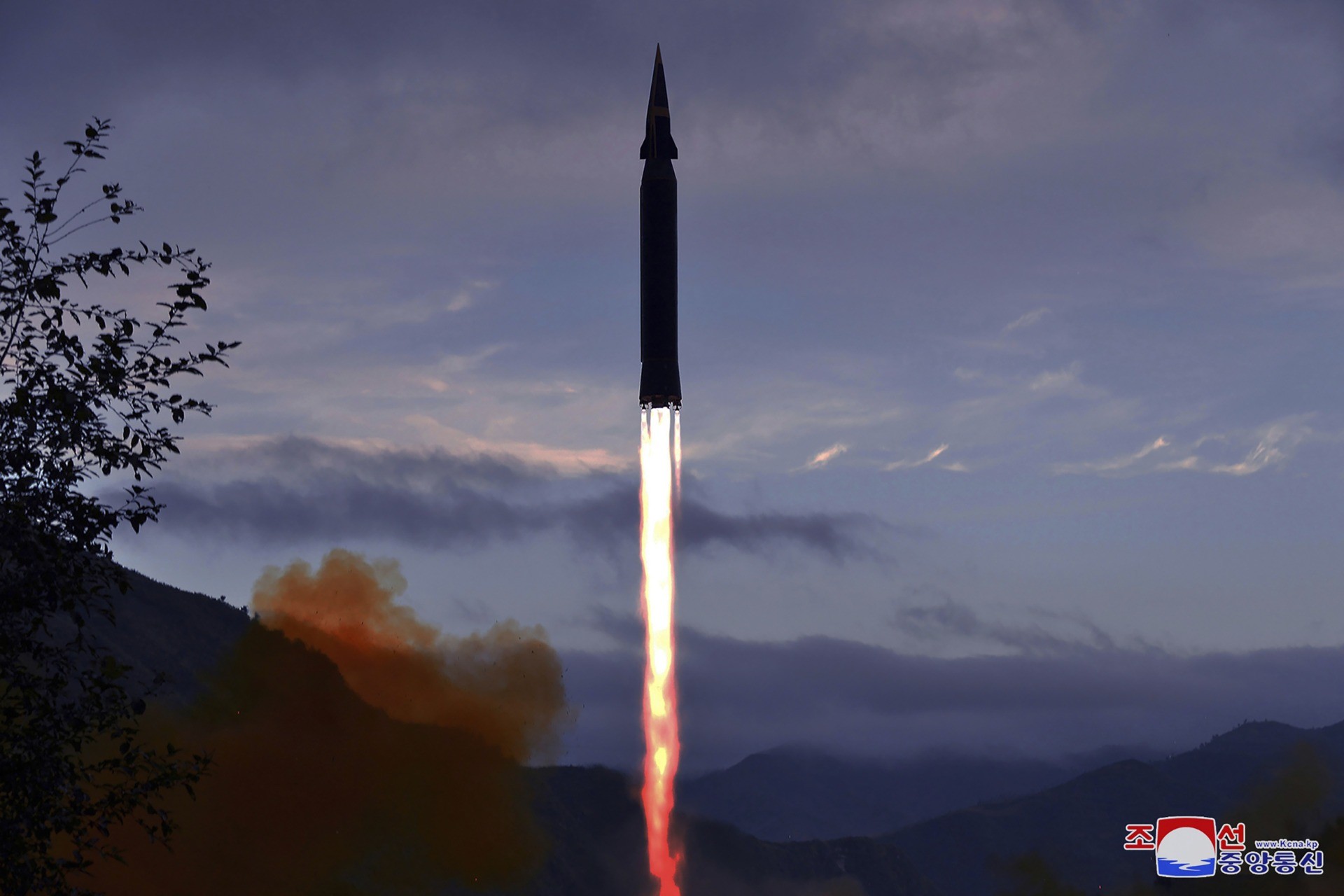 North Korea also claimed it tested a hypersonic weapon at the end of September, but its capabilities were far more limited, and the success of the test was debatable. China’s test missile actually flew completely around the Earth in low orbit before plunging into the atmosphere to strike.

Hypersonic missiles are theoretically difficult to track or intercept because they can fly and maneuver at low altitude while traveling at five times the speed of sound or faster. A hypersonic missile would penetrate existing anti-missile defense systems and hit the target so quickly that it could be difficult to tell exactly where it was launched from, and the target would have very little advanced warning before impact.

Using hypersonic missiles at long range requires a method of getting the missile into strike range before it begins its distinctive low-and-fast terminal flight. One method is to boost the weapon into the target area with an intercontinental ballistic missile (ICBM), which would deploy a “hypersonic glide vehicle” when it gets close to the target. The glide vehicle would complete the final leg of the journey and deliver the conventional or nuclear payload to its target.

A variation on this approach is to put the weapon into low orbit until it comes close to its destination, at which point the hypersonic glide vehicle detaches and plunges into the atmosphere. This appears to be the type of system China tested in August.

U.S. military and private sector analysts quoted by the Financial Times said it would be “destabilizing” if China developed the capability to deliver global nuclear strikes from space, using hypersonic delivery systems that could not be tracked or intercepted. China’s orbital test suggested it would be able to send its missiles over the South Pole if it desired, avoiding U.S. tracking systems concentrated on the North Pole.

The U.S. Army is scheduled to begin deploying a long-range hypersonic missile in late 2023. Some launch and control equipment has already been distributed so troops can begin training on the system. The Army weapon has a range of less than 2,000 miles, making it much less ambitious than the potentially nuclear-capable orbital device tested by China.

The Pentagon said last week that other hypersonic weapon projects currently in development are too expensive, with unit costs more than double what the U.S. military currently pays for cruise missiles. The Pentagon asked defense contractors to come up with more “affordable” solutions.

A Chinese government spokesman responded to the Financial Times report on Saturday by insisting all of China’s weapons programs are purely “defensive in nature.”

“We don’t have a global strategy and plans of military operations like the U.S. does. And we are not at all interested in having an arms race with other countries,” the spokesman said, accusing the U.S. government and media of “fabricating excuses like the ‘China threat’ to justify its arms expansion.”

China’s state-run Global Times made a similar argument in a Sunday editorial, although it added some gloating about the vaunted U.S. intelligence system getting caught by surprise when Beijing tested its hypersonic missile in August.

“It is important to note the unstoppable trend that China is narrowing the gap with the US in some key military technologies as China is continuously developing its economic and technological strength,” the editorial boasted.

The Global Times said it is “inevitable that China will take an upper hand over the U.S. military strength” in areas such as Taiwan and the South China Sea – and Beijing plans to “improve the quality of its nuclear deterrence to ensure that the U.S. completely eliminates the idea of nuclear blackmail against China at any critical moment.”