The endorsement of Sen. Marco Rubio (R-FL) by pro-same-sex marriage hedge fund billionaire Paul Singer just might turn social conservatives away from Rubio and toward someone like Sen. Ted Cruz (R-TX). This might be good for Rubio’s bank account but could be nettlesome for him in the run up to a primary season dominated in part by social conservatives.

“It gives me pause, because Singer has a deep commitment to flipping the Republican party on gay marriage, and he undoubtedly knows more than we do about what Rubio is saying privately about the First Amendment Defense Act,” said influential activist and thinker Maggie Gallagher of the American Principles Project and the Pulse2016 blog.

Gallagher told Breitbart News, “We shouldn’t make Rubio responsible for all his donors’ views. But we should be pressing Rubio for a commitment to passing the First Amendment Defense Act in the first 100 days in office.”

She is not alone in voicing concern. Peter Wolfgang, an activist who runs the influential Family Institute of Connecticut Action told Breitbart News, “I like Marco Rubio and I think he is one of the best candidates for other reasons. But I am much less likely to support him now that Paul Singer will be funding his campaign.”

Wolfgang points out that “Rubio received a grade of ‘D’ from pro-family advocates for his weak response to the Supreme Court’s undemocratic imposition of same-sex marriage on the nation and this endorsement shows that the grade was warranted, that we cannot trust Rubio on marriage and religious liberty. Paul Singer was pivotal in the Republican cave-in to same-sex marriage in New York, a key turning point for the whole country.”

It was Singer and a few other rich donors who intervened in New York State when its Senate was set to support traditional marriage. Singer was able to turn the New York State Senate his way on gay marriage. 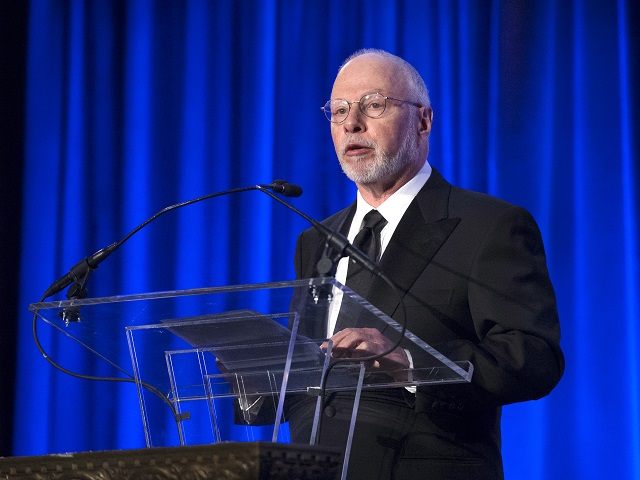 According to Forbes, Singer is worth $2.1 billion derived from Elliot Management. He is known for his “forays into distressed sovereign debt” betting against poor countries — Argentina, Peru and the Congo — and making them poorer.

Singer is the founder of a super-PAC that has the express purpose of turning the GOP pro-gay marriage. American Unity PAC’s sole purpose was to encourage GOP support for gay marriage, according to columnist Frank Bruni in the New York Times, “in part by helping them to feel financially shielded from any blowback from well-funded groups that oppose it.”

Singer told Bruni that opposition to gay marriage is “harsh” and such opposition has harmed the Republican Party. Gay marriage, he said, “is kind of a lovely thing and a cool thing…” Bruni reported that Singer has so far given $10 million in support of gay causes.

In March of 2014, Singer gave Ted Olson and David Boies an award for their joint legal work against traditional marriage, particularly their work at that time in the Hollingsworth case that overturned the democratic voice of Californians who overwhelmingly voted in favor of traditional marriage.

Singer has organized billionaire meetings at the Davos World Economic Forum in support of the gay marriage agenda.

Even without Singer’s influence, Rubio is already considered squishy on the marriage issue. 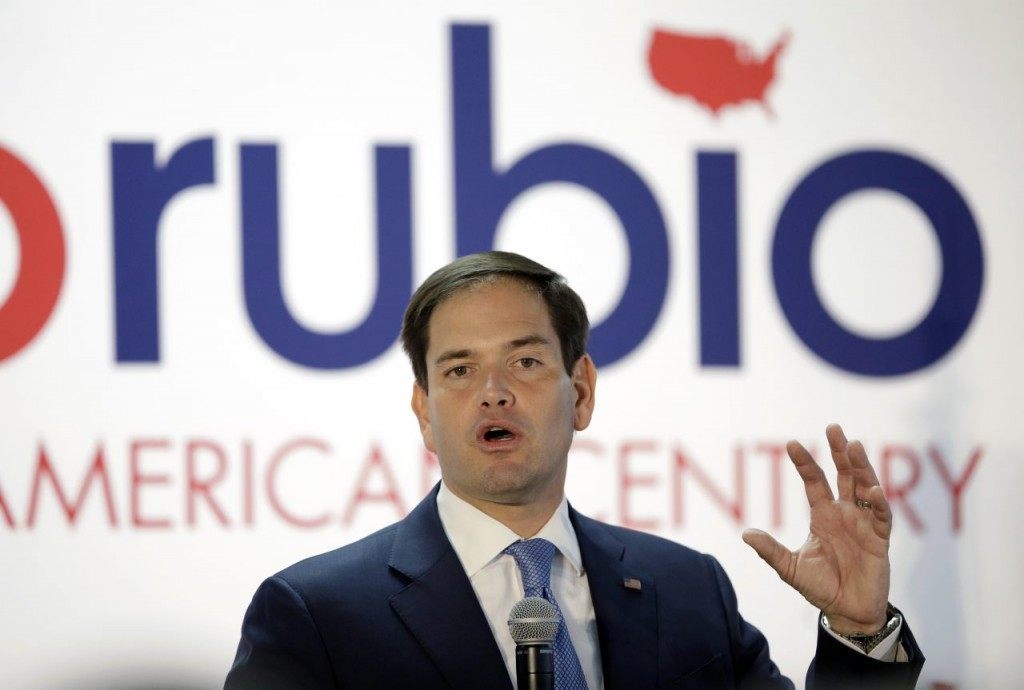 After the Obergefell decision imposing gay marriage on the county, a decision law professors have called illegitimate, Gallagher gave Rubio a “D.” Writing at The Pulse2016 blog published by the American Principles Project, Gallagher complained that Rubio issued only a pro forma statement and “ran away…” She said he promised to protect First Amendment freedoms but “laid out no concrete steps for doing so.”

Rubio is on record opposing a constitutional amendment to enshrine man-woman marriage. He says, “It is what it is and that’s what we’ll live under.”

Given Rubio’s seeming acceptance for what’s called “judicial supremacy” — believing the Court is the law of the land rather than the Constitution — then courting and receiving the support of one of American’s richest men who enthusiastically supports the constitutionally dubious Obergefell decision, it’s not just social conservatives who may question a Rubio candidacy. Constitutional conservatives may also wonder if Rubio is worth the risk.

These considerations especially come into play over the next four to eight years when between one and four Supreme Court justices may retire, including 82-year-old Ruth Bader Ginsberg, 77-year-old Stephen Breyer, 79-year-old Anthony Kennedy and 79-year-old Antonin Scalia. As such, depending on who the next president appoints into many of these slots,  a 5-4 mostly liberal court on social issues could become a 7-2 conservative court in a few short years. Or it could go dramatically the other way.