BENSALEM, Pennsylvania — “We call on the FBI to immediately release all the email pertinent to their reopened investigation, the American people have the right to know,” Republican vice presidential nominee Gov. Mike Pence declared to a packed crowd of around 2,000 people in a Pennsylvania warehouse Friday.

Pence was speaking to the FBI’s decision to relaunch it’s investigation into Democratic presidential nominee Hillary Clinton’s mishandling of classified information during her time as Secretary of State following the discovery of additional “pertinent” emails.

The crowd erupted with booming cheers as Pence made the call for the release of the emails that caused the reopening of the case.

Gov. @mike_pence "we call on the FBI to immediately release all the email pertinent to their reopened investigation" of Hillary Clinton pic.twitter.com/7x44yGKTNT

“Truth is a force of nature,” said Pence as he has many times before. The truth eventually comes out.

Shouts of “lock her up,” “drain the swamp,” and “USA, USA, USA” rang out exuberantly from the crowd. 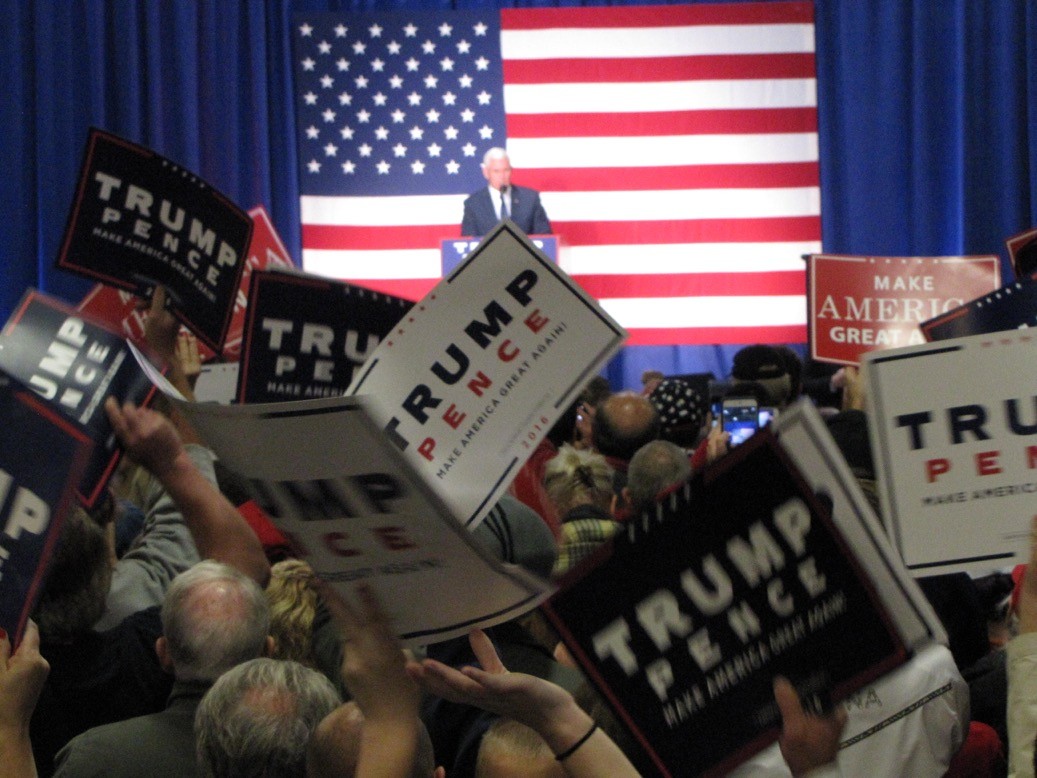 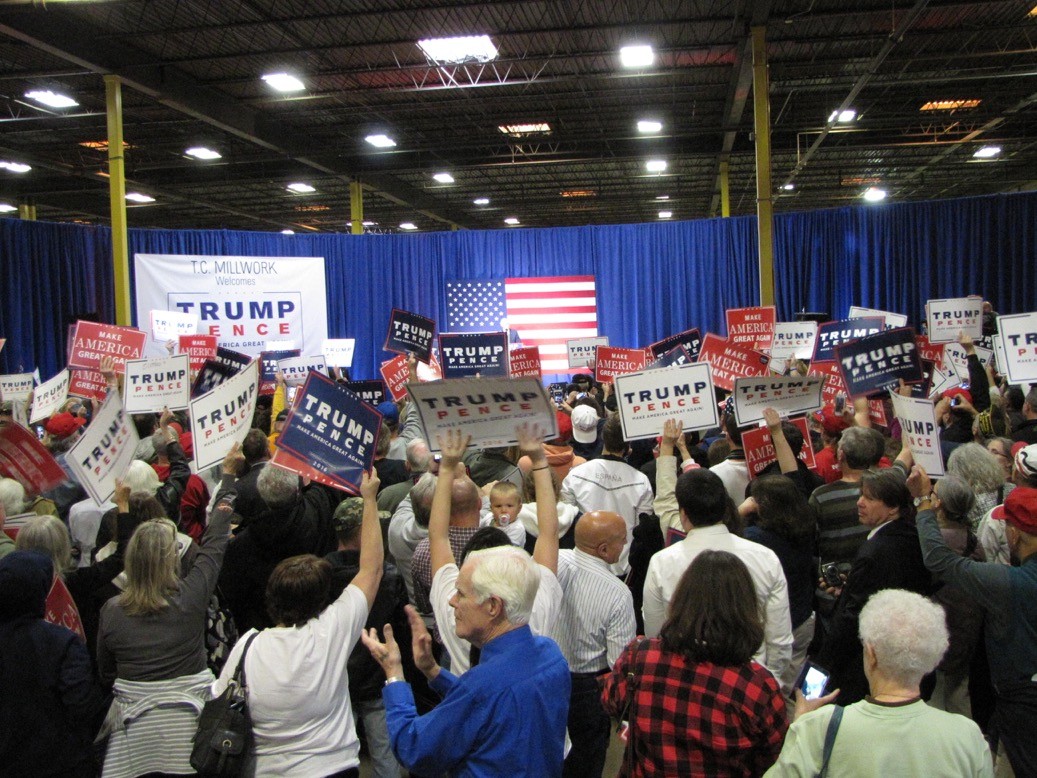 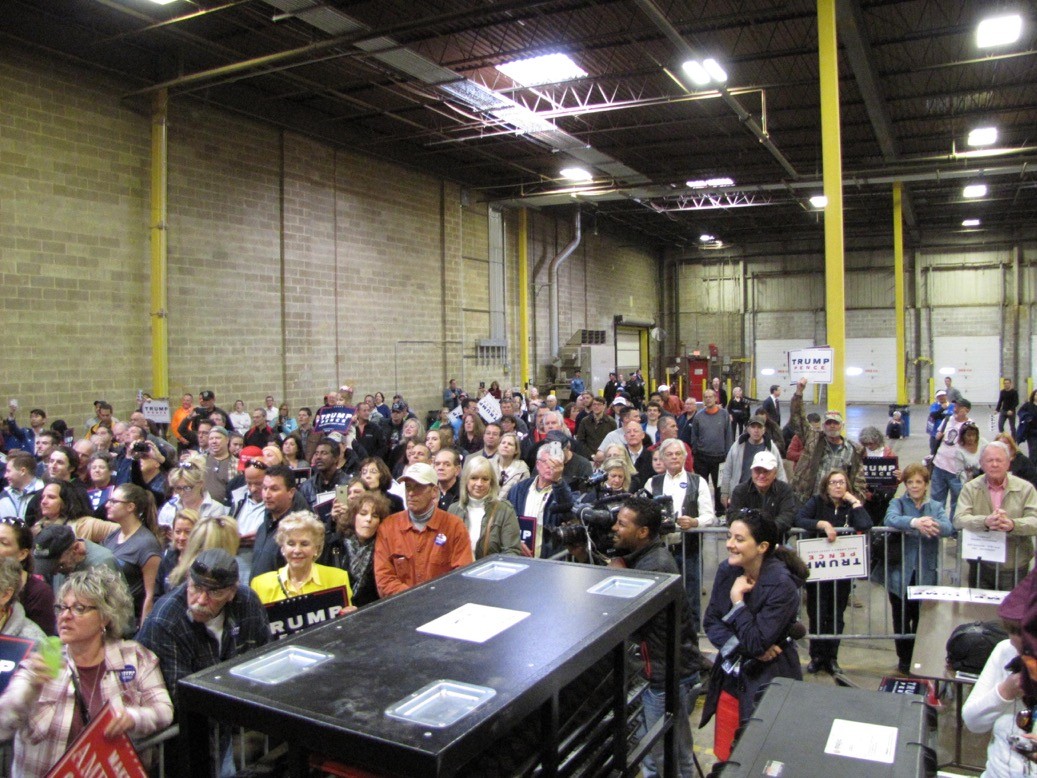 FBI Director James Comey revealed the reopening of the investigation in a letter to members of congress. News of the letter broke as both Pence and Clinton were on planes without access to wifi.

“I am writing to inform you that the investigative team briefed by on this yesterday, and I agreed that the FBI should take appropriate investigative steps designed to allow investigators to review these emails to determine whether they contain classified information, as well as to assess their importance to our investigation,” read a portion of the letter from Comey to members of congress.