As many as one million bikers rode into the nation’s capital on Memorial Day weekend during the annual Rolling Thunder motorcycle rally to honor the men and women who made the ultimate sacrifice so that Americans can enjoy the freedoms we have today.

It is the 31st year that bikers from across the country have joined the Rolling Thunder annual trek that started as a campaign to increase awareness about prisoners of war in Vietnam and has grown to a movement that is not only an iconic ritual but a force that has led to legislation to honor the U.S. military 365 days a year.

Kirt Olson rode in the crowd of bikes that traveled from the Pentagon to downtown D.C., forming a wave of bikers for as long as the eye could see. He is stationed at the U.S. Army base in Watertown, New York.

Breitbart News asked Olson why he decided to take part in Rolling Thunder.

“Just the amazement of it all,” Olson told Breitbart News. “It’s just such a powerful thing and I wanted to be a part of it.”

“It means everything because it’s a remembrance of all our fallen heroes,” Olson said. “It’s remembrance of everyone we’ve lost — everyone who hasn’t come home — and to see 1.3 million people all rally together for the same thing with our world as bad as it is, sometimes it’s a powerful thing. It really is.” 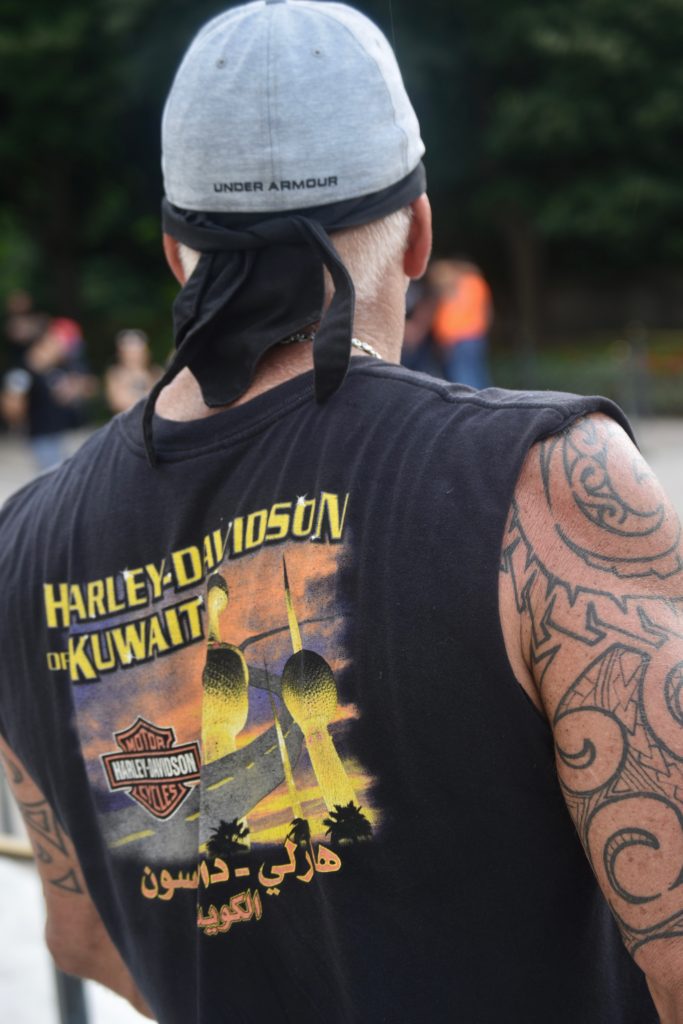 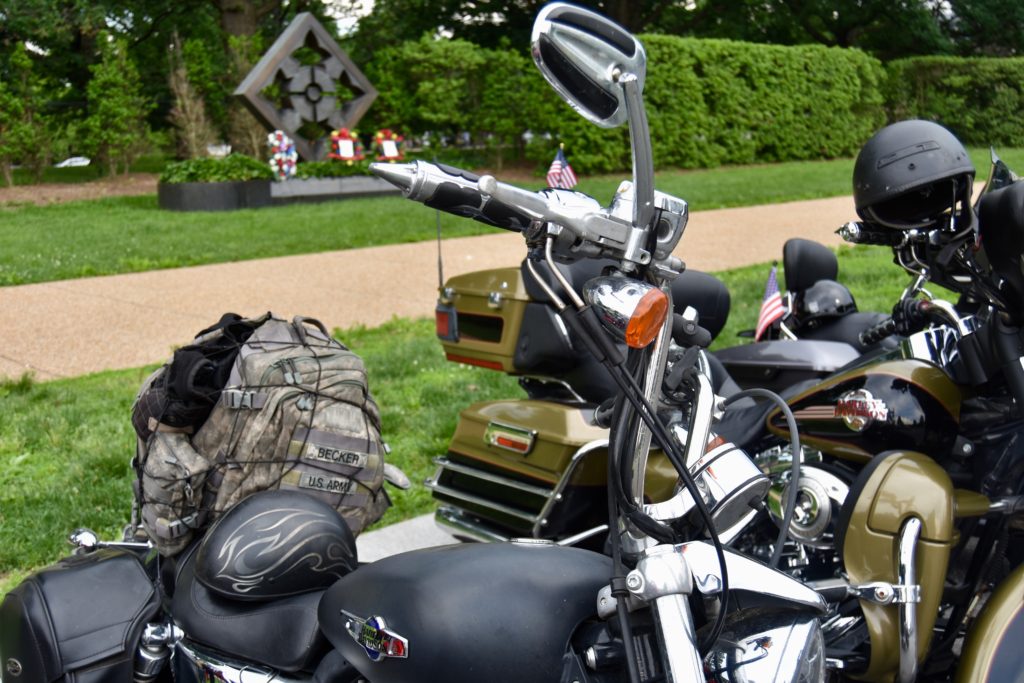 Many of the bikers who took part in the annual Rolling Thunder ride into the nation’s capital are in all branches of the U.S. military. (Penny Starr/Breitbart News) 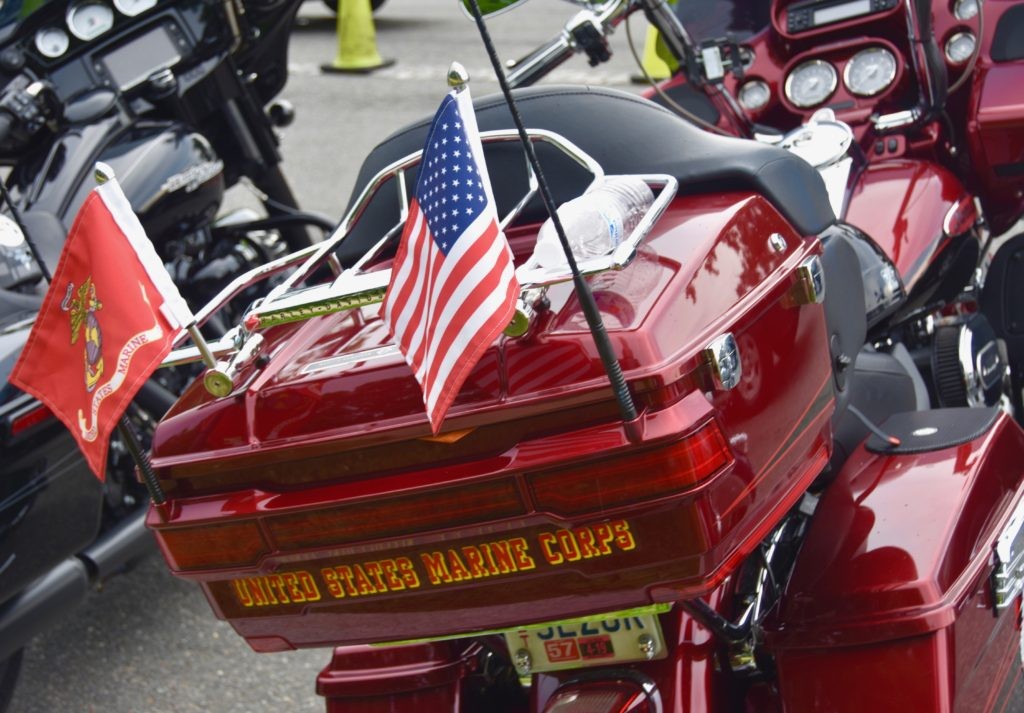