On Friday, The Woman Project (TWP), a Rhode Island abortion advocacy group, projected a message onto the Rhode Island State House saying “Bishop Tobin Does Not Speak for RI,” in reference to the prelate’s staunch pro-life stance. The bishop responded by tweeting out a picture of the State House with the message, saying it was a compliment to be identified as an enemy of the “pro-aborts.”

This message projected onto the R.I. State House at a recent pro-abortion rally says: “Bishop Tobin does not speak for R.I.” So the pro-aborts identify me as their enemy. What a wonderful compliment! pic.twitter.com/6A7mb71aVA

According to its website, TWP’s first priority is “to demand that the Rhode Island General Assembly pass The Reproductive Health Care Act (‘The RHCA’) which will ensure legal protection to the reproductive rights of women in the state of Rhode Island,” a measure forcefully opposed by the bishop of Providence.

The group had earlier projected a different message on the State House, namely “Abortion: Safe, Legal, Here to Stay.” 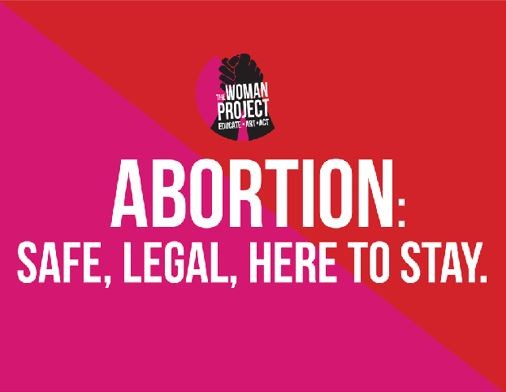 Apparently written by a fourth-grader, the website literally states: “In reaction to the news that SC Justice Kennedy will step down on July 31st, the space is open for our 45th president to elect a more conservative SC Justice with the immediate attention at overturning Roe v. Wade.”

TWP’s direct attack on Bishop Tobin followed on the heels of a tweet the bishop sent out on Thursday criticizing pro-choice Catholic politicians “scurrying around to protect abortion” after the announcement that Supreme Court Justice Anthony Kennedy would be stepping down.

“The sight of so many politicians scurrying around to protect abortion is truly sad,” the bishop tweeted Thursday. “Self-professed Catholic pols who do so should be ashamed of themselves.”

“Note well: Support of abortion is contrary to God’s will, a betrayal of the faith, and a cause of scandal,” Tobin added.

The sight of so many politicians scurrying around to protect abortion is truly sad. Self-professed Catholics pols who do so should be ashamed of themselves. Note well: Support of abortion is contrary to God’s will, a betrayal of the faith, and a cause of scandal.

This is not the first time that the Bishop of Providence has run afoul of the abortion lobby.

In the lead-up to the 2016 presidential election, Bishop Tobin publicly chastised vice-presidential candidate Tim Kaine, who flaunted his Catholic credentials while supporting abortion.

In a Facebook post titled “VP Pick, Tim Kaine, a Catholic?” Bishop Tobin said that Kaine “has been widely identified as a Roman Catholic” while at the same time “he publicly supports ‘freedom of choice’ for abortion, same-sex marriage, gay adoptions, and the ordination of women as priests.”

“All of these positions are clearly contrary to well-established Catholic teachings; all of them have been opposed by Pope Francis as well,” Tobin wrote, slamming the left’s bizarre claim that Kaine is some kind of “Pope Francis Catholic.”

“Senator Kaine has said, ‘My faith is central to everything I do.’ But apparently, and unfortunately, his faith isn’t central to his public, political life,” Bishop Tobin concluded.

Calling himself “a strong supporter of Roe v. Wade,” Kaine has enjoyed a perfect pro-abortion voting record in Congress that earned him a 100% rating from abortion giant Planned Parenthood and high praise from the National Abortion Rights Action League (NARAL).