The Job Creators Network has launched a “Jobs, Jobs, Jobs” bus tour, trailing Democrat presidential candidates as they campaign in Iowa ahead of the February 3 caucuses.

This is an effort to contrast the economic visions of the Democrats who embrace socialist policies with the success of President Trump’s economic achievements and spread the message that “Socialism takes, Capitalism creates.'”

The “Jobs, Jobs, Jobs” bus tour, led by Elaine Parker, JCN’s Chief Communications Officer (CCO) and President of the Job Creators Network Foundation, kicked off on Thursday and will run through the February 3 Iowa caucuses.

For five days, JCN and Parker will “crisscross Iowa ahead of the state’s caucuses, following Bernie Sanders and several other presidential candidates and spreading the message ‘Socialism takes, Capitalism creates,'” per the bus tour’s announcement.

“Ms. Parker will tout the benefits of capitalism and discuss the great success the economy has been experiencing – across the board – under the Trump Administration’s economic policies,” the announcement adds.

Parker told Breitbart News in an exclusive statement that the battle in Iowa boils down to one thing: Capitalism versus socialism.

“What’s happening in Iowa right now is a battle for the future of our nation: capitalism versus socialism,” Parker, who will be at Trump’s Thursday’s rally in Iowa, said. She continued:

[Radio host] John Fredericks and I spent the morning speaking to Iowans about what’s important to them and we heard overwhelmingly that Iowans have confidence in the Trump Administration’s free-market policies.

People that were committed enough to showing up hours and even days beforehand went out of their way to speak to me about the fact that JCN’s pro-capitalism messages resonates with them and they are benefiting from the greatest economy in their recent memories. 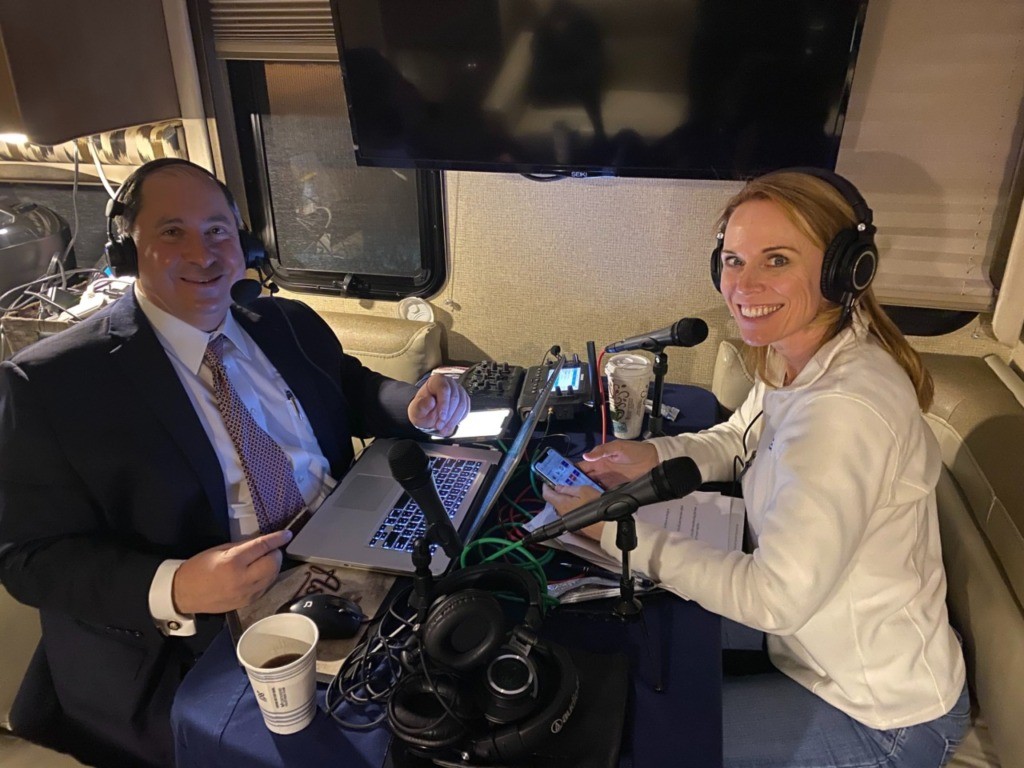 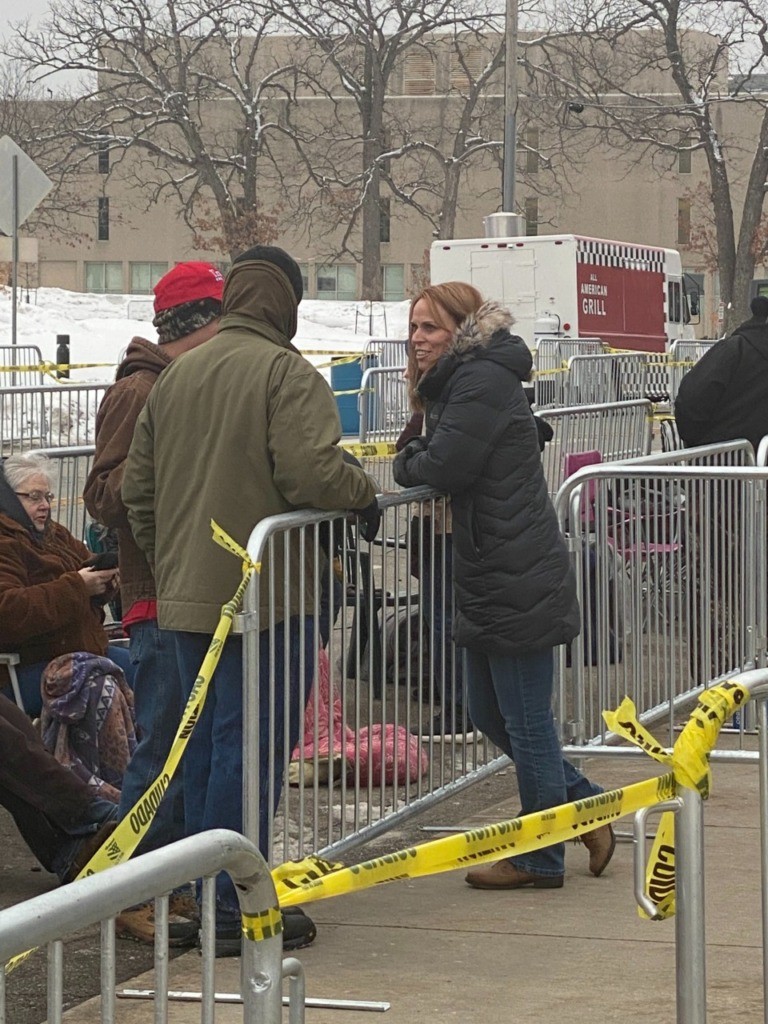 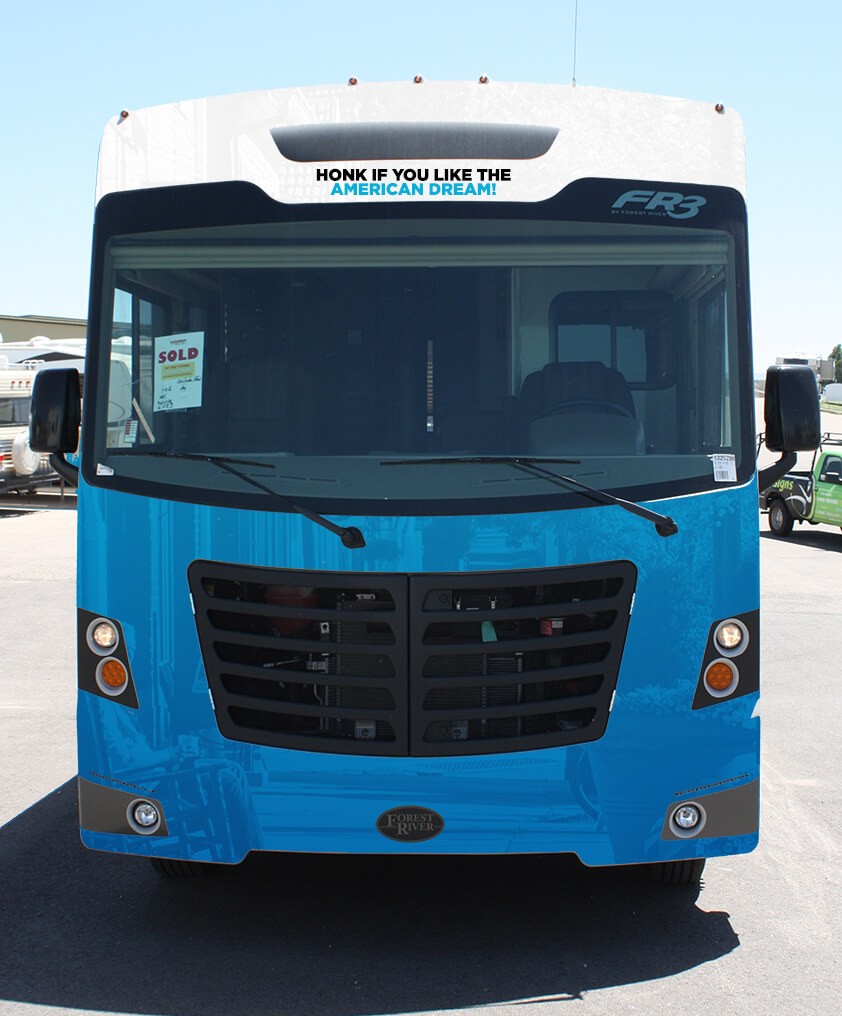 The bus tour will continue following the Iowa caucuses and head to New Hampshire ahead of the state’s February 11 primary.