Actor and comedian Sacha Baron Cohen condemned Facebook over the social media giant’s continued willingness to place political ads on its platform, warning that such actions will eventually “destroy democracy.”

Posting on Twitter, the 48-year-old cited a report from The Guardian that examined the Trump presidential campaign’s use of Facebook for political ads, on which they spent nearly $20 million over the course of 2019, according to the leftist paper’s report.

“Terrifying. 218,000 political ads on Facebook — many with lies and hate — seen by voters perhaps 1.3 BILLION times. And Facebook profits,” Cohen said. “#MarkZuckerberg, history will judge you harshly – if we still have historians after you help destroy democracy!”

Terrifying. 218,000 political ads on Facebook—many with lies and hate – seen by voters perhaps 1.3 BILLION times. And Facebook profits. #MarkZuckerberg, history will judge you harshly – if we still have historians after you help destroy democracy!https://t.co/6ciFqVBy3E

Known for his crude humor with movies like Borat and TV show live This is America — which targeted and embarrassed conservatives and Republicans — the 53-year-old Brit has recently sought to make his voice heard on a variety of political issues, particularly the impact of social media on society. 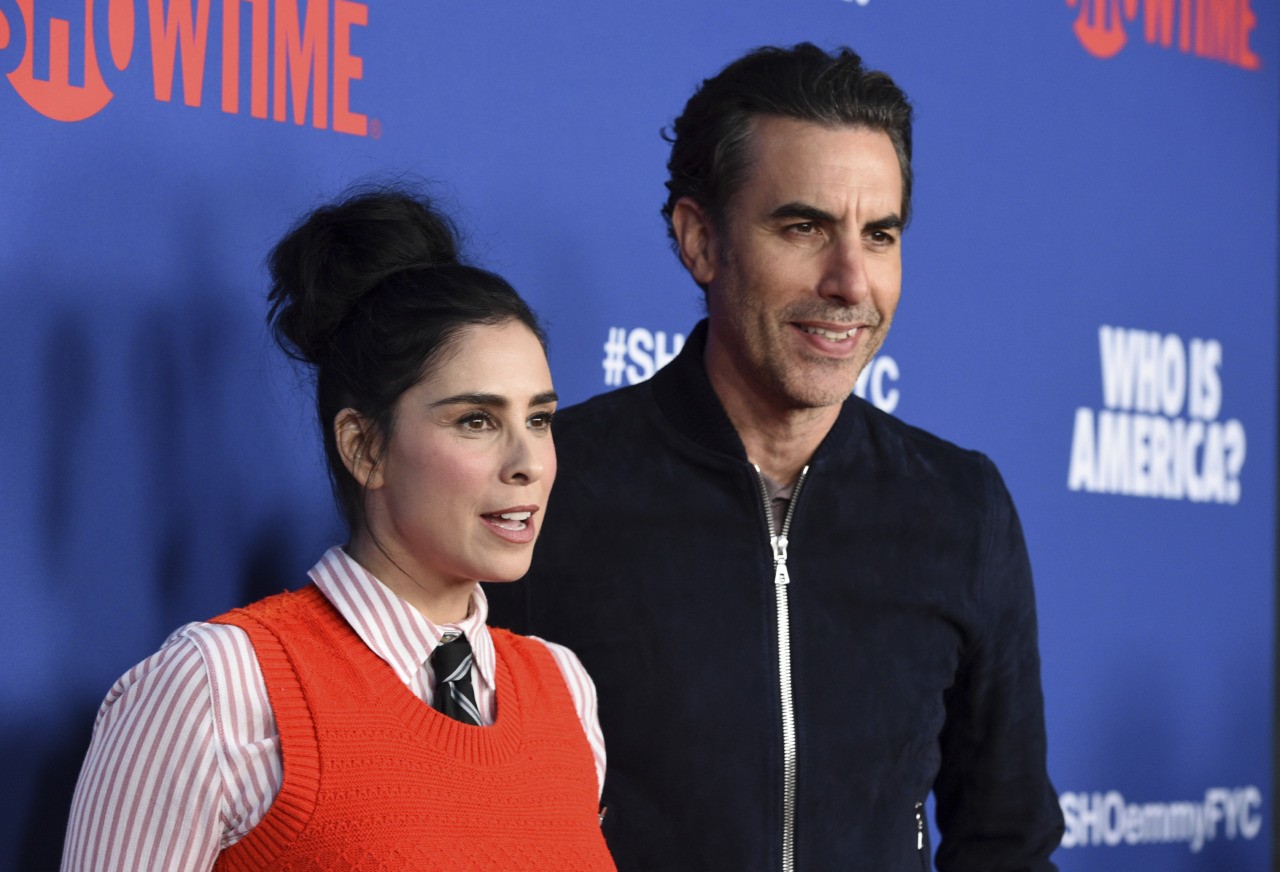 Moderator Sarah Silverman, left, poses with Sacha Baron Cohen, star of the satirical Showtime series “Who Is America?,” before an Emmy For Your Consideration event for the show at Paramount Studios, Wednesday, May 15, 2019, in Los Angeles. (Chris Pizzello/Invision/AP) 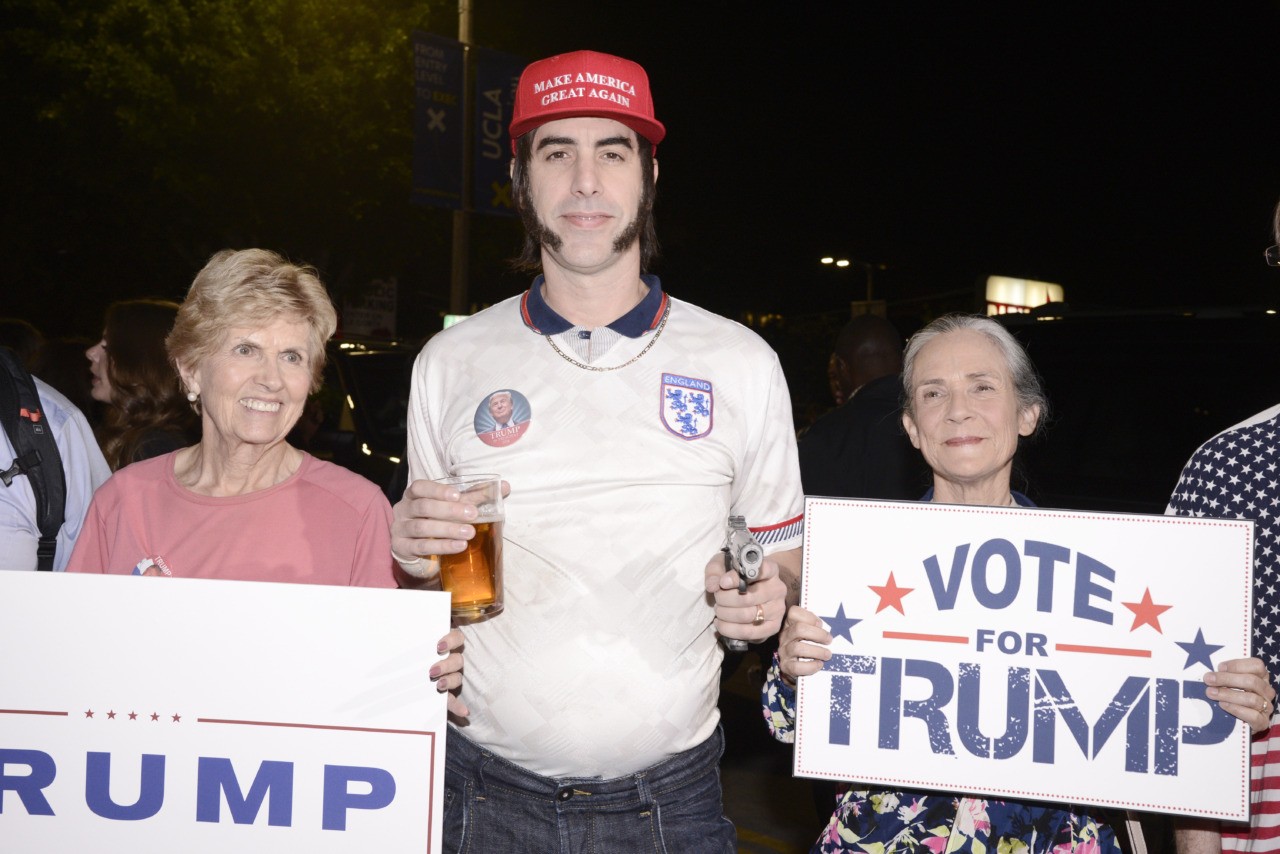 During a speech at the Anti-Defamation League last November, Baron-Cohen launched a scathing attack on companies such as Facebook, Twitter, and Google, accusing them of providing “the greatest propaganda machine in history” for hate groups.

“This is not about limiting anyone’s free speech,” he moaned at the time. “This is about giving people, including some of the most reprehensible people on earth, the biggest platform in history to reach a third of the planet. Freedom of speech is not freedom of reach.”

He then doubled down on his criticisms of Facebook while presenting an award at the Golden Globes earlier this month, personally attacking company founder and CEO Mark Zuckerberg as “naive, misguided child who spreads Nazi propaganda.”

“The hero of this next movie is a naive, misguided child who spreads Nazi propaganda and only has imaginary friends,” Cohen said as he prepared to present the award to JoJo Rabbit, a satire of Nazi Germany. “His name is Mark Zuckerberg. Sorry this is an old intro for The Social Network.”