KEENE, New Hampshire — Moderate Democrats in line to see Sen. Amy Klobuchar (D-MN) at a town hall on a snowy morning the day before the New Hampshire primary say they are torn between her and former South Bend, Indiana, Mayor Pete Buttigieg.

Former Vice President Joe Biden — who once enjoyed a comfortable lead in the state, and still leads nationwide — did not factor as an option, they said.

Voters who spoke with Breitbart News before the town hall said that Biden, at age 77, seemed too old to be effective, and that he “doesn’t have it” in debates.

“He even said during the debate, ‘I don’t think I’ll do well in New Hampshire,” one man recalled. “I mean, who says that?” 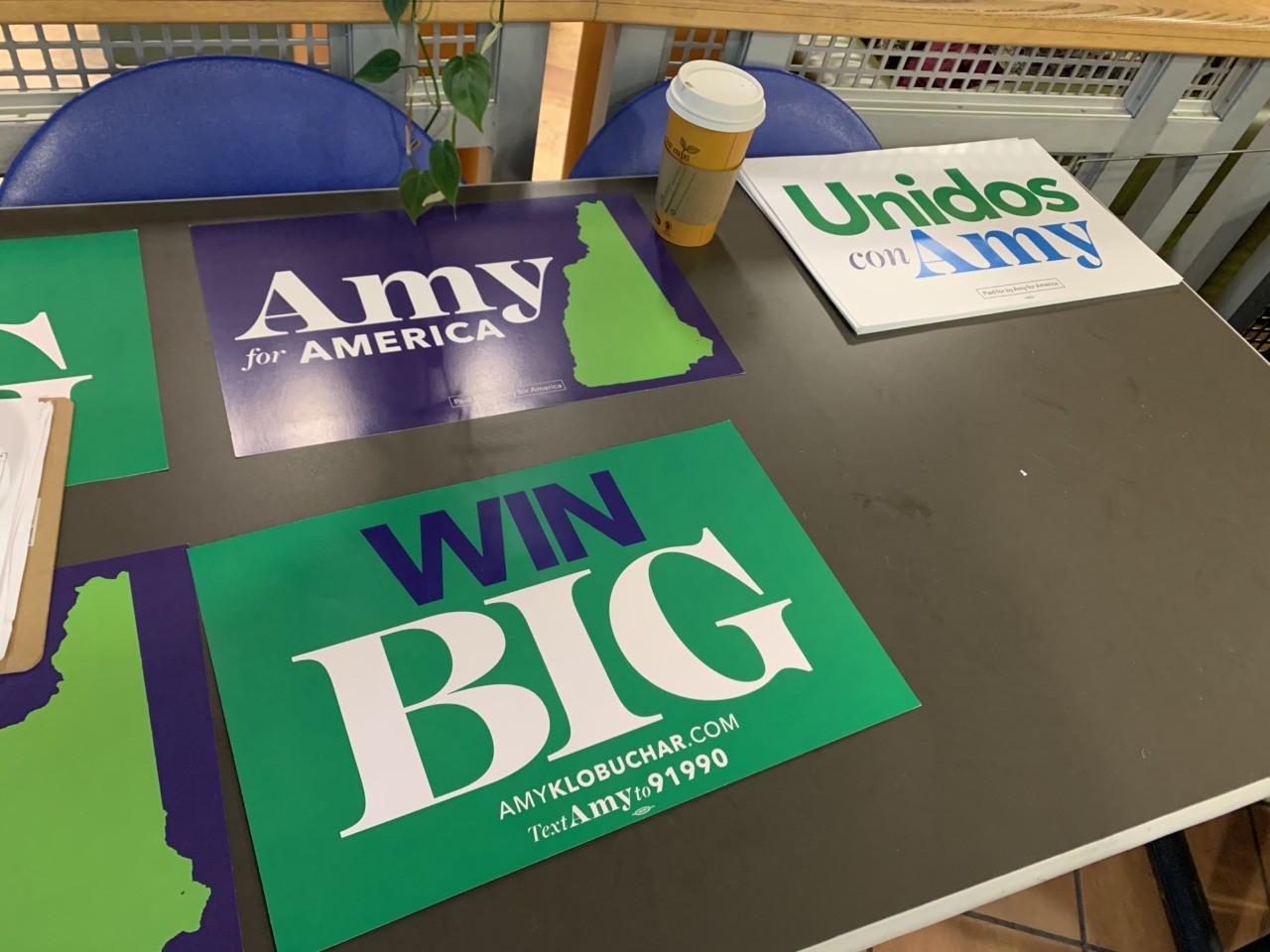 While Sen. Bernie Sanders (I-VT) seems to have the edge over Sen. Elizabeth Warren (D-MA) among left-wing voters, according to polls, Klobuchar is surging past many others in the state, placing third in the most recent New Hampshire tracking poll, behind Sanders and Buttigieg.

As Byron York of the Washington Examiner noted, “Centrist voters cut Biden out of the picture.”

One woman who said she was a “swing” voter between Klobuchar and Buttigieg told Breitbart News that the deciding factor would be “experience.”

“And you know he’s going to fight dirty,” another man chimed in.

One married couple, who drove to the event from neighboring Massachusetts, said they had supported Klobuchar from the very beginning.

“I like the way she presents herself,” the wife told Breitbart News.