A poll released Friday shows President Donald Trump’s approval for his handling of the Chinese coronavirus outbreak is on the rise.

In the figures reported by ABC, a full 55 percent of Americans approve of the president’s management of the crisis, against 43 percent who disapprove.

Trump’s approval on this issue is up from last week, when the numbers were nearly reversed. Only 43 percent approved of Trump’s handling of the pandemic and 54 percent disapproved in last week’s poll.

The poll conducted by Ipsos in partnership with ABC News, using Ipsos’ Knowledge Panel, asked Americans about the disruption to their daily lives amid more urgent efforts to contain the spread of the global pandemic, Trump’s response, and their concerns over contracting the virus.

Critically, as more people express concern for the viral disease, so too do more people approve of the work the Trump administration is undertaking to handle the crisis in public health.

Anxiety over the coronavirus is widespread, according to the poll, with 79 percent of Americans saying they are concerned that they or someone they know will be infected, which is a significant uptick from last week when 66 percent said the same.

Only 12 percent of Democrats and 34 percent of Republicans are not concerned. 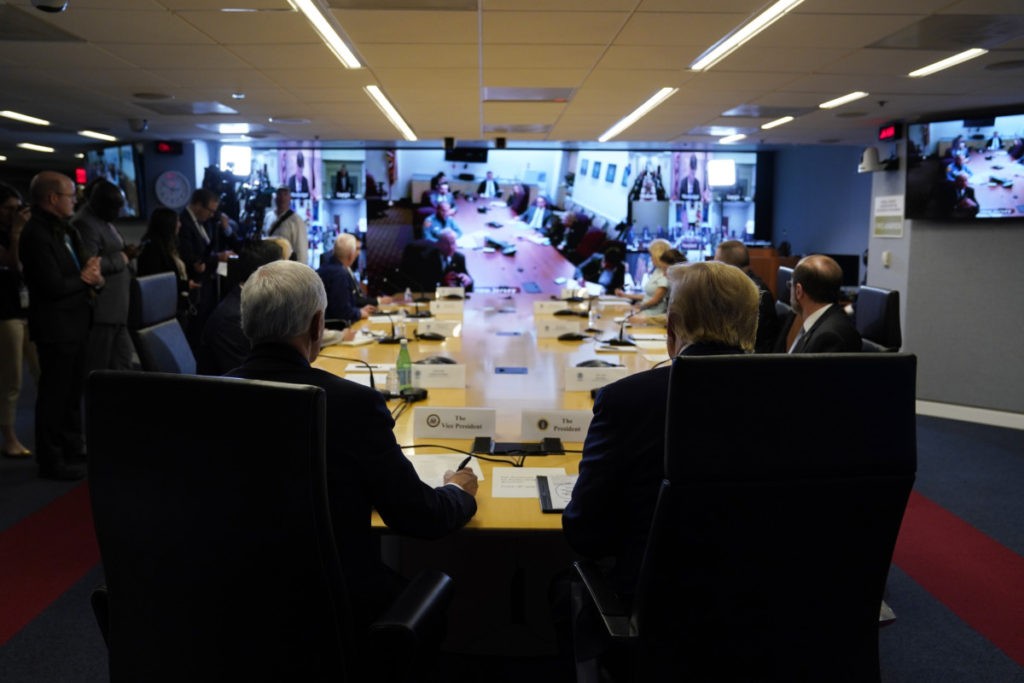