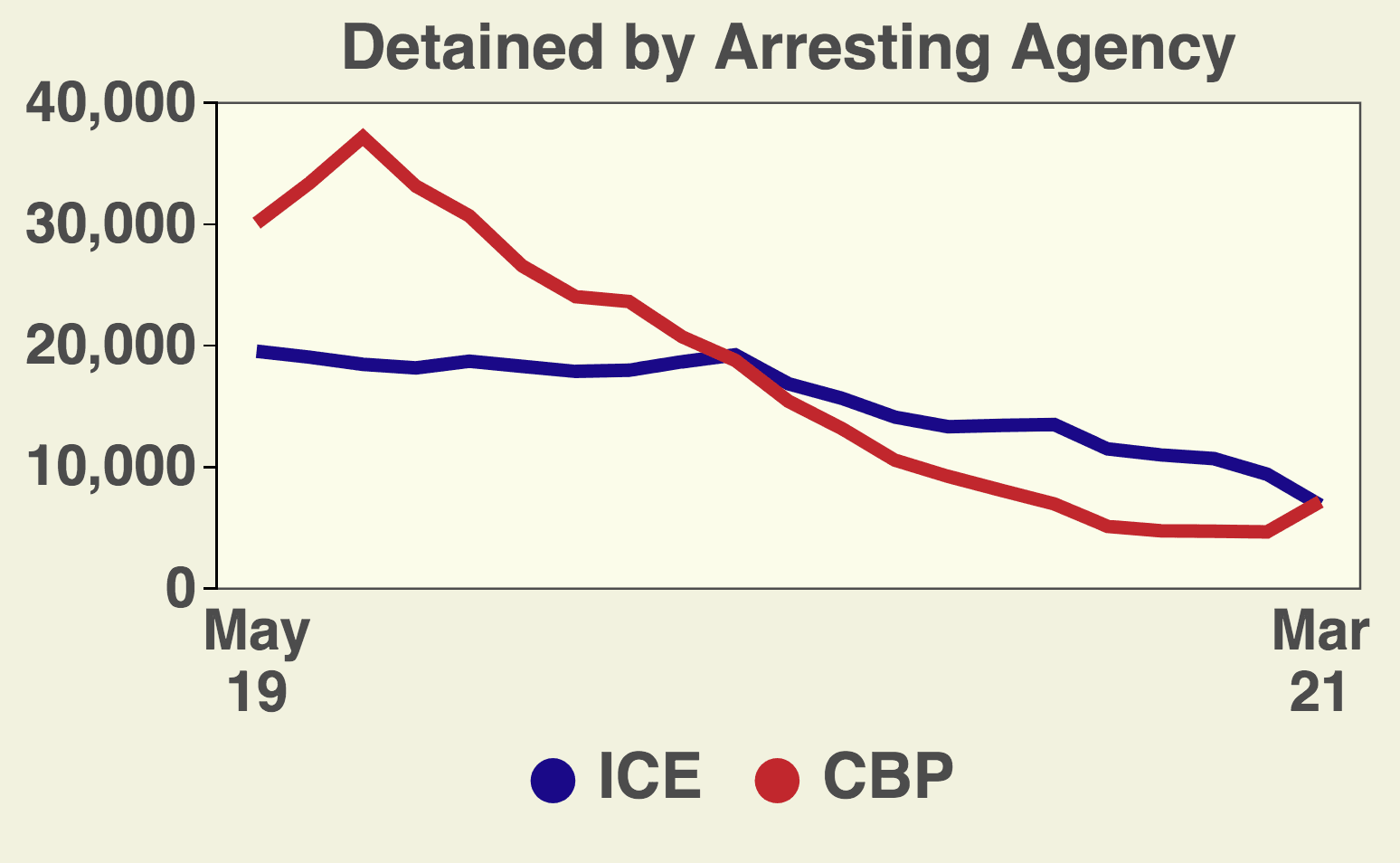 In February, top DHS officials announced sanctuary country policies that prevent ICE agents from arresting and deporting about 9-in-10 illegal aliens who would otherwise be deported.

These policies require that ICE agents only prioritize arrest and deportation for illegal aliens who have been recently convicted of aggravated felonies or are terrorists or known gang members. As a result, convicted illegal alien felons are being released into American communities.

Now, multiple states — including Texas, Florida, Louisiana, Montana, and Arizona — are suing the Biden administration over the orders, arguing that the White House is violating federal immigration law by providing sanctuary to the vast majority of illegal aliens living in the U.S.