Three illegal alien MS-13 gang members in the sanctuary state of New York have been charged with murdering a 31-year-old mother in a brutal attack.

MS-13 Gang members 20-year-old Rigel Yohairo, 22-year-old Allan Lopez, and 21-year-old Jose Sarmiento – all of whom are illegal aliens, Breitbart News has learned – were arrested and charged with murder, criminal possession of a weapon, concealment of a human corpse, and tampering with evidence this month in the death of Nazareth Tamer-Claure, the mother of an eight-year-old boy.

Rodolfo Lopez, a fourth suspect who is also an illegal alien MS-13 gang member, has been arrested and charged with concealment of a human corpse and tampering with evidence.

Last week, Queens County prosecutors say Yohairo, Lopez, and Sarmiento beat Tamer-Claure with baseball bats before hacking her to death with machetes in the neighborhood of Far Rockaway. Then, the MS-13 gang members wrapped up Tamer-Claure’s body and stuffed her in the trunk of a car before taking off for Long Island, New York, according to prosecutors. 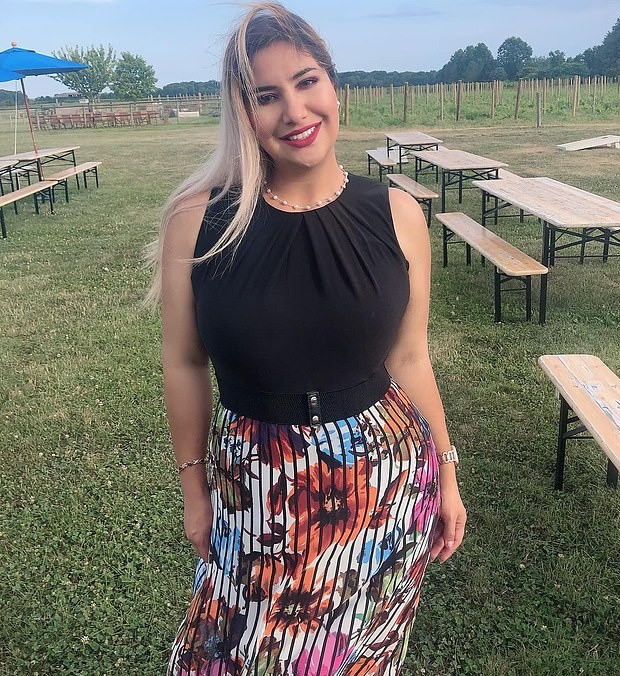 Days before the alleged murder, Tamer-Claure obtained a protection order against her boyfriend, 28-year-old Anander Henriquez, also an illegal alien MS-13 Gang member. Tamer-Claure had reported Henriquez for choking her on April 9.

Months before, in January, Tamer-Claure was allegedly punched in the face multiple times by Henriquez before he hit her with a metal pipe. Henriquez pleaded guilty for the attack.

All five MS-13 gang members are in police custody. The Immigration and Customs Enforcement (ICE) agency confirmed to Breitbart News that all five suspects have detainers placed on them, a request that New York officials turn them over to ICE agents should they be released at any time.

New York, though, has one of the most expansive sanctuary state policies, whereby local law enforcement agencies are prohibited from cooperating with ICE and thus illegal aliens with pending charges against them are often released from police custody instead of being arrested and deported.

Last month, an illegal alien MS-13 gang member in Long Island was arrested for his involvement in the murder of a 19-year-old, Breitbart News reported. The illegal alien had previously been convicted of second-degree murder.