The United States resident population hit nearly 331.5 million, the largest in the nation’s history but also the slowest growth since the 1930s, Census Bureau officials revealed.

The population growth rate over the last decade is the slowest since the 1930s, when the 10-year growth rate was 7.3 percent as the U.S. faced the Great Depression.

Three states, West Virginia, Illinois, and Mississippi, as well as Puerto Rico, lost population between 2010 and 2020. 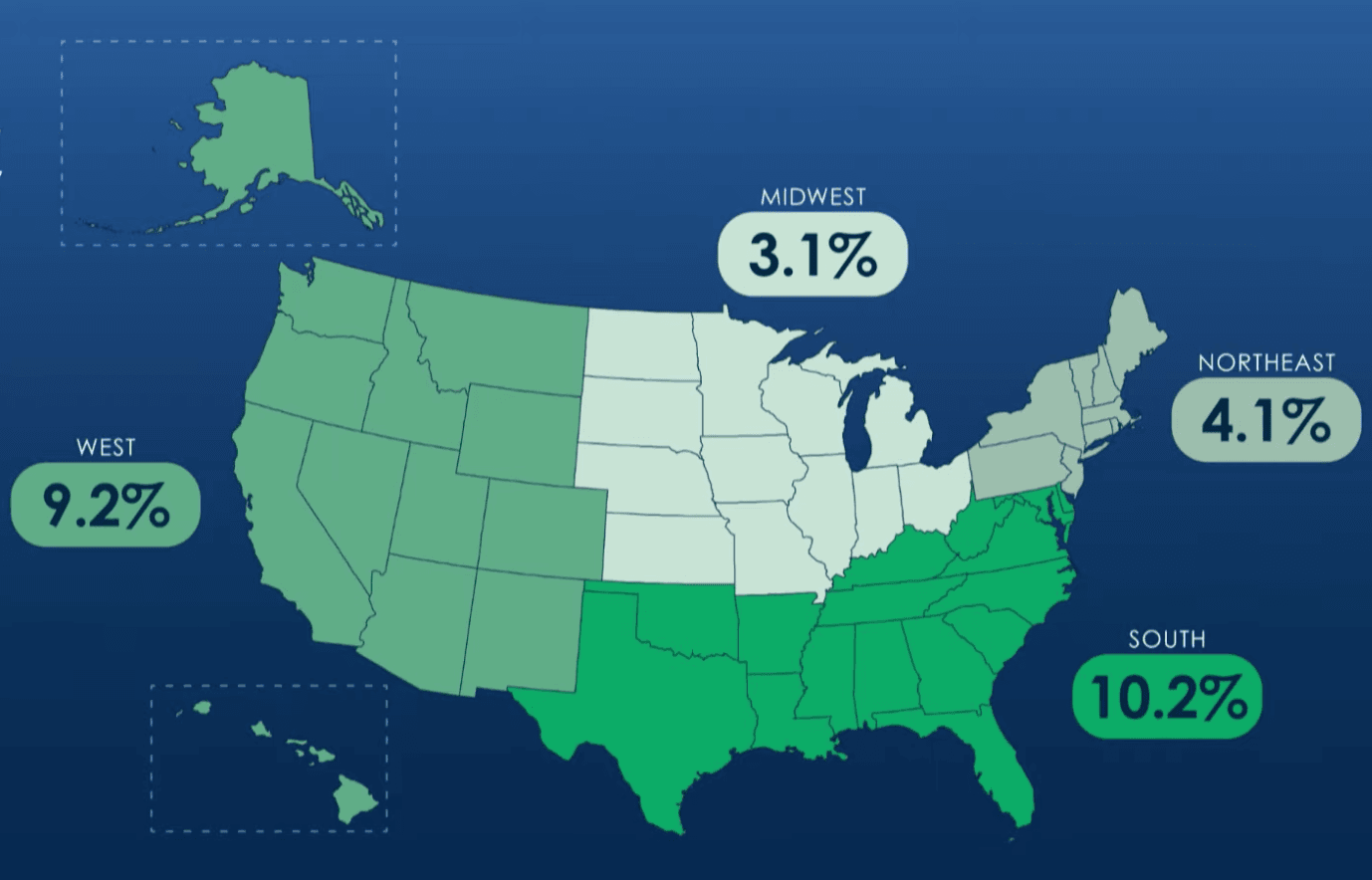 California continues to lead the nation with a population of more than 39.5 million residents. Wyoming has the smallest population with less than 577,000 residents.

Since 2010, Utah had the fastest-growing resident population, booming 18.4 percent to 3.3 million residents by 2020. Texas, Idaho, North Dakota, and Nevada also had significant population growth over the last decade.

Texas, for instance, gained the most residents numerically compared to any other state, adding nearly four million residents since 2010, increasing its statewide population to 29,145,505.