The White House on Monday defended President Joe Biden’s decision to wear a mask during a video summit with world leaders on Thursday and Friday.

The summit on climate change was held virtually with 40 world leaders, due to the ongoing coronavirus pandemic.

“Because he is sending a message to the world that he is putting into place precautions, continuing to do that as leader of the United States,” Psaki said, when a reporter asked why Biden wore a mask on camera during the summit.

Biden wore his mask when he was not speaking, one of the few world leaders to do so. 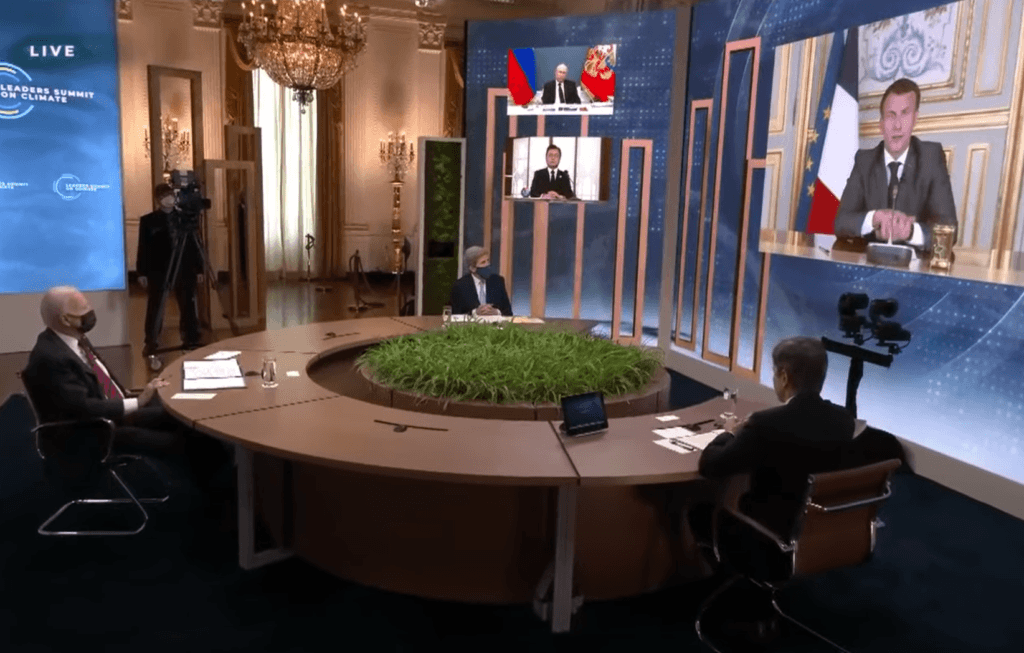 As Russian President Vladimir Putin spoke in the virtual summit Thursday, Biden was the only leader visible on-screen wearing a mask. Screenshots of the moment, via Ruptly TV’s video stream went viral online. 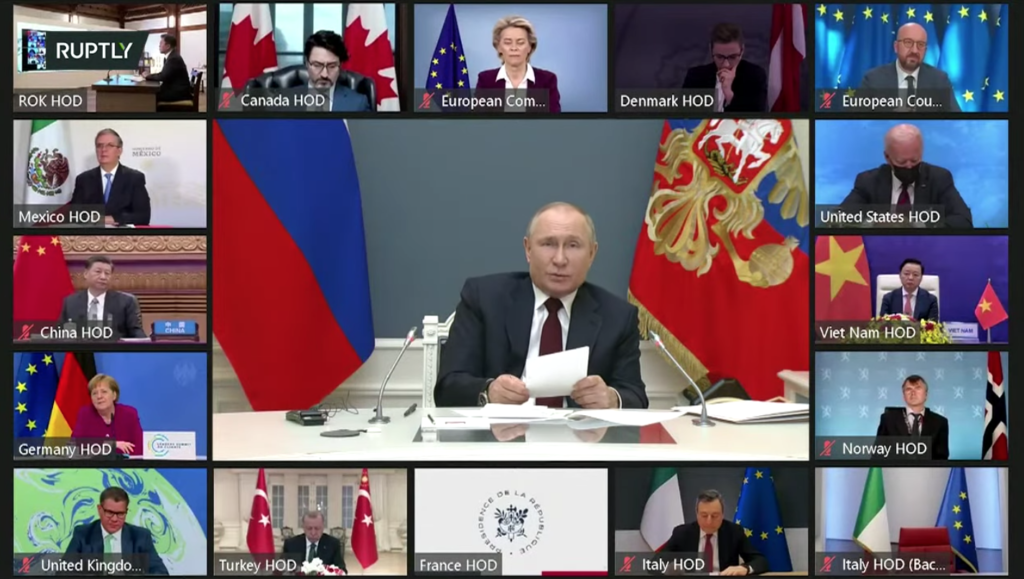 Secretary of State Antony Blinken, Climate Czar John Kerry, and other officials also wore masks during the summit, even though they were six feet apart and presumably vaccinated.

Psaki said the president and White House staff would continue to wear masks in the building until the Centers for Disease Control guidance for workplaces changed.