A second House Democrat is vowing to oppose a budget, which would need to be passed through the filibuster-proof reconciliation process, that excludes amnesty for illegal aliens.

Rep. Lou Correa (D-CA) said this week that he will not support a budget via reconciliation, which would need only 51 votes in the Senate, unless it includes providing amnesty to millions of illegal aliens living in the United States. 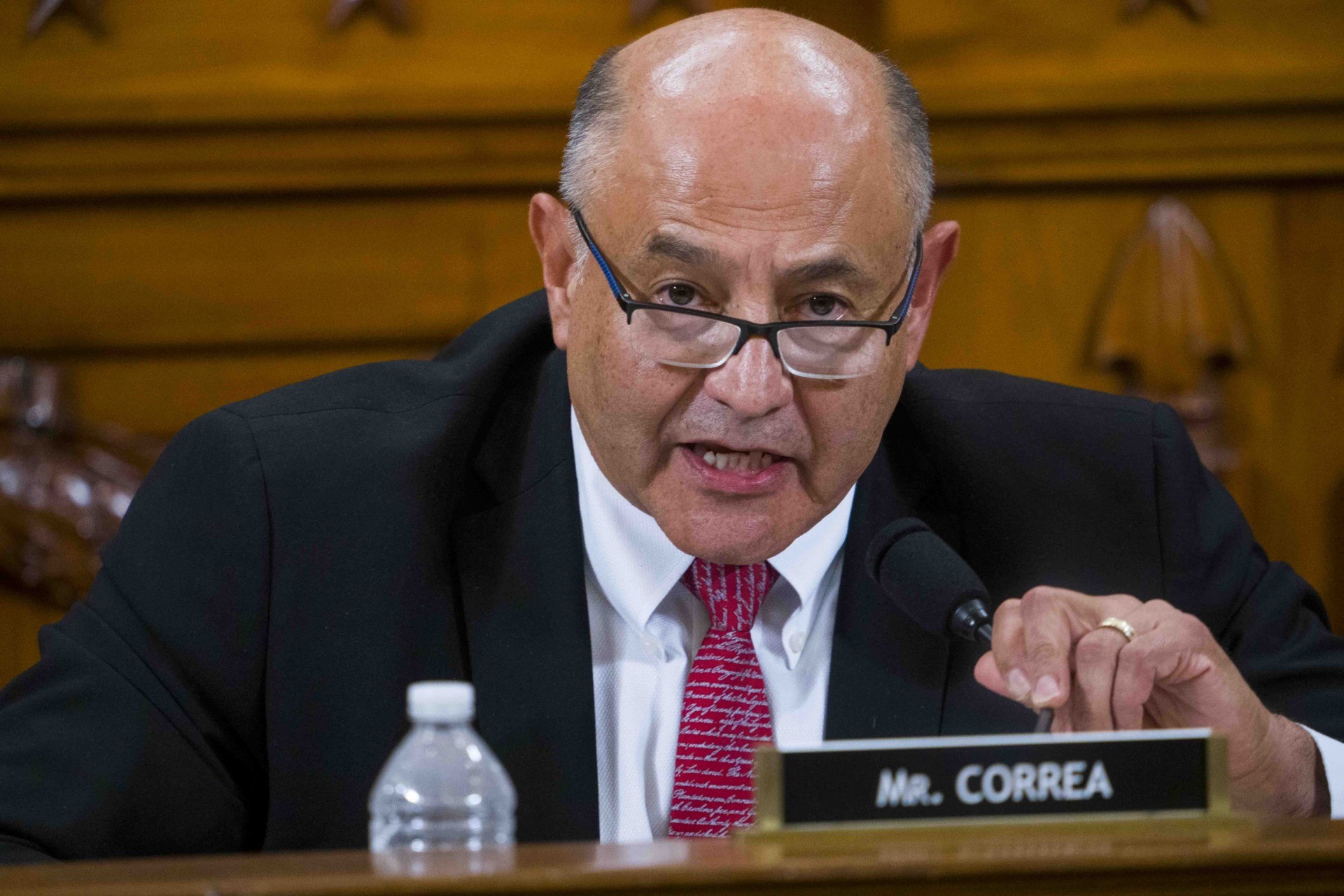 “A balanced and fiscally sound budget reconciliation deal must include a pathway to citizenship for undocumented immigrants,” Correa said in a statement.

“I will not support any budget reconciliation deal that continues to leave hard-working undocumented taxpayers in limbo,” Correa continued. “Anything less would be fiscally irresponsible. Undocumented immigrants work hard, pay taxes, and are an essential part of our economy.”

Specifically, Correa said an amnesty via reconciliation ought to give green cards to illegal aliens enrolled and eligible for the Deferred Action for Childhood Arrivals (DACA) program as well as those who Democrats consider “essential workers,” along with others.

Correa joins Rep. Jesús García (D-IL) in his pledge to oppose a budget without amnesty.

Weeks ago, García said “a robust and equitable budget reconciliation deal must include” amnesty for illegal aliens.

For months, Senate Democrats have been working to slip an amnesty past Congress via reconciliation. Senate Budget Committee Chairman Bernie Sanders (I-VT) said last week that Democrats are doing “the best we can” to ensure the amnesty is included.

Should Democrats put an amnesty into a budget via reconciliation, it will be up to Senate Parliamentarian Elizabeth MacDonough to decide whether an amnesty could be passed with only majority support in the Senate and without the threat of the filibuster.

Corporate interests have been lobbying hard to inflate the U.S. labor market by legalizing for American jobs the majority of the nation’s 11 to 22 million illegal aliens.

Already, current immigration levels put downward pressure on U.S. wages while redistributing about $500 billion in wealth away from America’s working and middle class and towards employers and new arrivals, research by the National Academies of Sciences, Engineering and Medicine has found.