President Joe Biden’s Department of Justice (DOJ) is pleading with the United States Supreme Court (SCOTUS) to stop reinstatement of former President Trump’s “Remain in Mexico” policy, which helped end the catch and release of border crossers into the U.S. interior.

Late Friday evening, Biden’s DOJ applied to Justice Samuel Alito, requesting that SCOTUS block reinstatement of the Migrant Protection Protocols (MPP), commonly known as Remain in Mexico, until the case makes its way to the court — a process that could take more than a year. 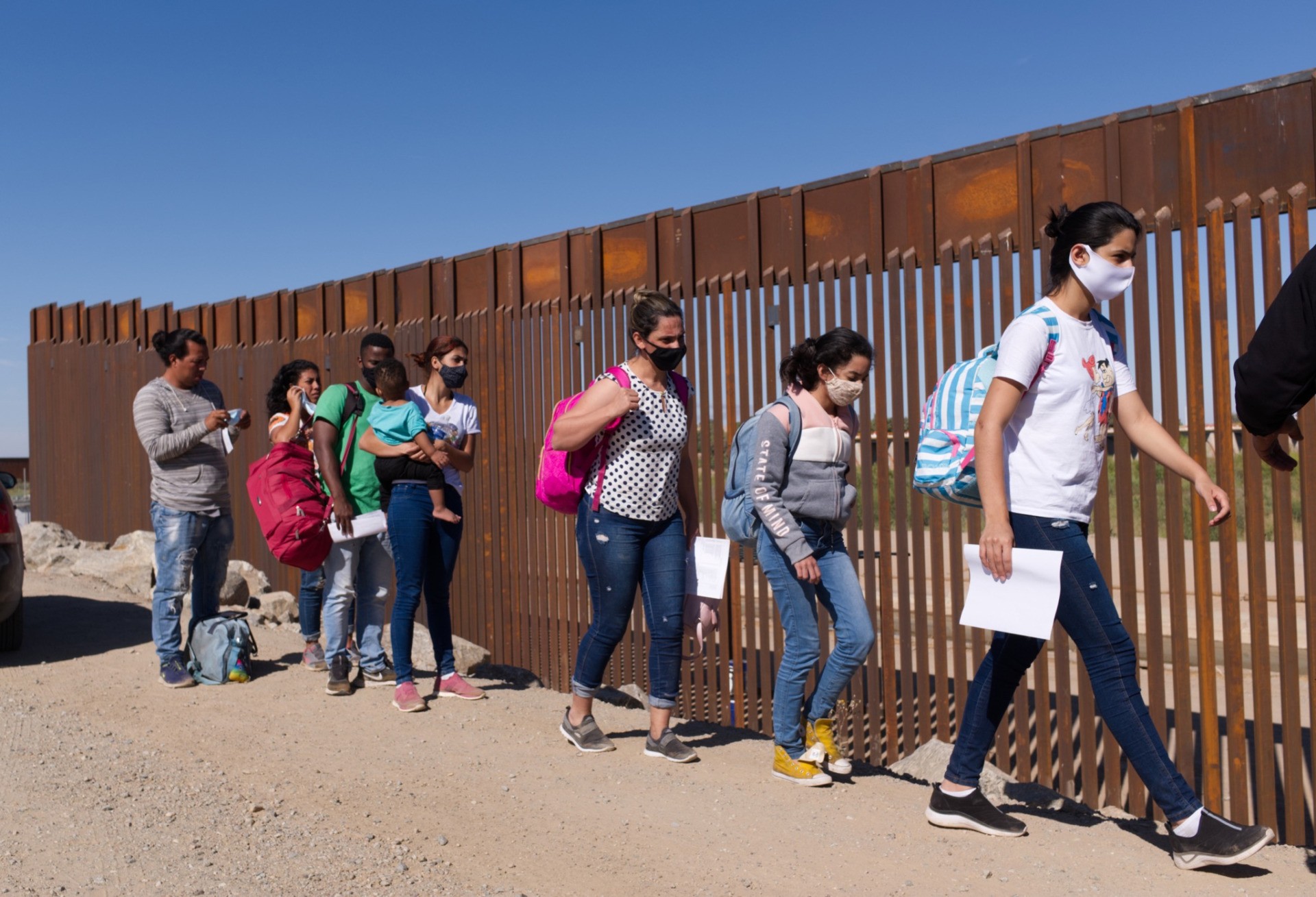 Brazilian migrants walk around a gap in the U.S.-Mexico border in Yuma, Ariz., seeking asylum in the United States after crossing over from Mexico. (AP Photo/Eugene Garcia)

In response, Alito issued a multi-day “administrative stay” giving Texas Attorney General Ken Paxton and Missouri Attorney General Eric Schmitt time to submit a brief arguing why Remain in Mexico should be reinstated while the case is ongoing.

SCOTUS will then rule on whether Remain in Mexico will be reinstated while the litigation continues.

In April, after the Biden administration announced it would end Remain in Mexico, Paxton and Schmitt filed a lawsuit arguing that the Department of Homeland Security (DHS) had unlawfully made the decision. 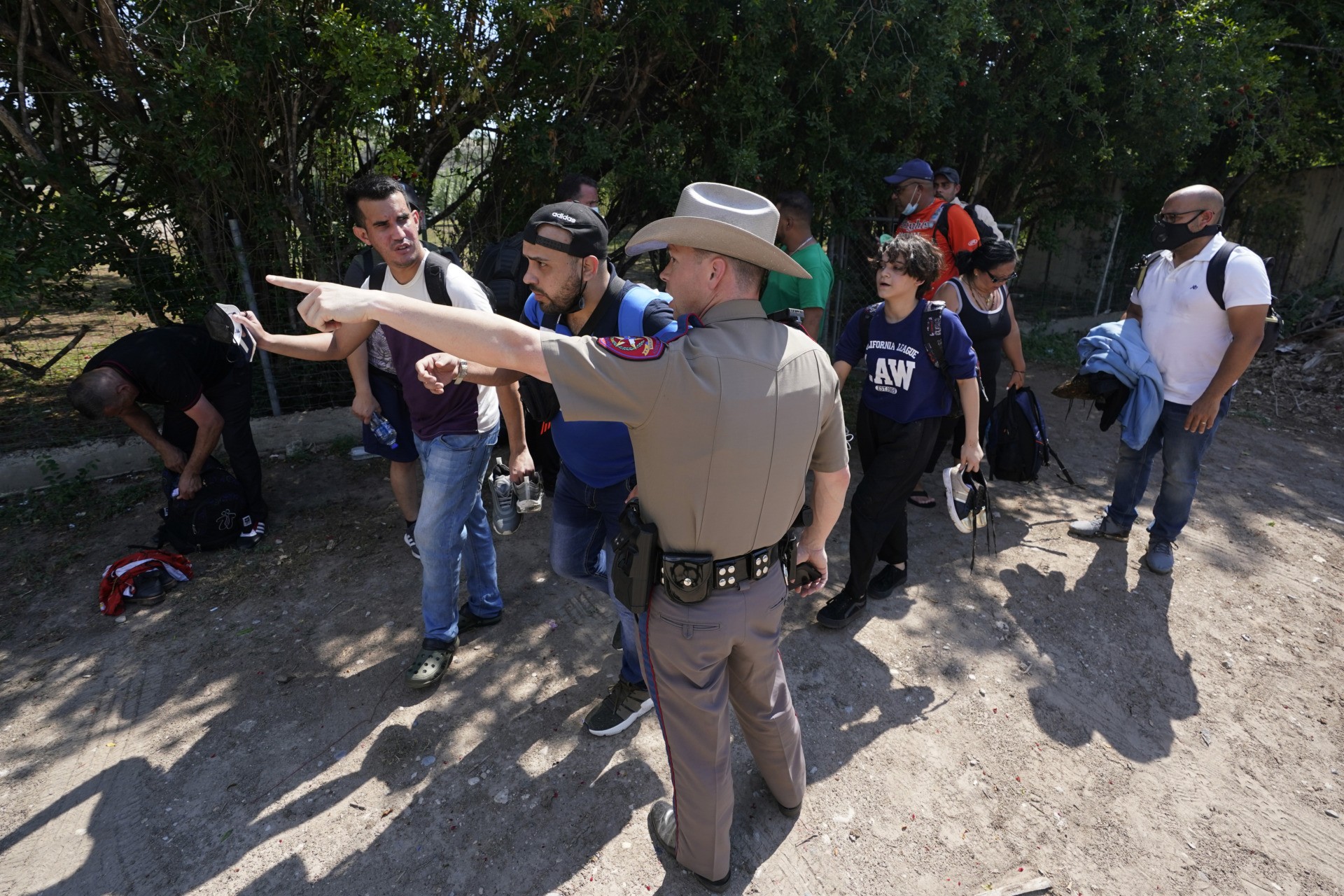 A Texas Department of Public Safety officer in Del Rio, Texas directs a group of migrants who crossed the border and turned themselves in. (AP Photo/Eric Gay, File)

On Thursday, Judge Jennifer Elrod, appointed by former President George W. Bush, along with Judges Andy Oldham and Cory Wilson, both appointed by Trump, denied Biden’s request to freeze the lower court’s order and halt reinstatement of Remain in Mexico. As a result, Remain in Mexico was supposed to be reinstated by Saturday.

It is common practice for a circuit justice to grant administrative stays until the opposing party can file a response and the justices have an opportunity to read the filings and take a vote.

The case is Biden v. Texas, No. 21A21 in the Supreme Court of the United States.