A poll on Friday revealed the majority of Americans hold President Joe Biden responsible for the deaths of 13 U.S. servicemembers and 170 Afghans, according to Washington Post-ABC News.

Before asking the question, the poll prefaced that 13 “members of the U.S. military and at least 170 Afghans were killed near the Kabul airport in a suicide bombing by the Islamic State.”

“How much, if at all, do you blame this attack on Biden’s handling of the withdrawal from Afghanistan – a great deal, a good amount, not much, or not at all?” the poll asked.

Forty-three percent blame him less than others, which includes 22 percent “not much” and 21 percent “not at all.” Only four percent had no opinion.

Holding Biden responsible for the deaths in Afghanistan mirrors the 52 percent of respondents who disapprove of Biden’s handling of the withdrawal, though 77 percent still support former President Trump’s initial idea of withdrawal: 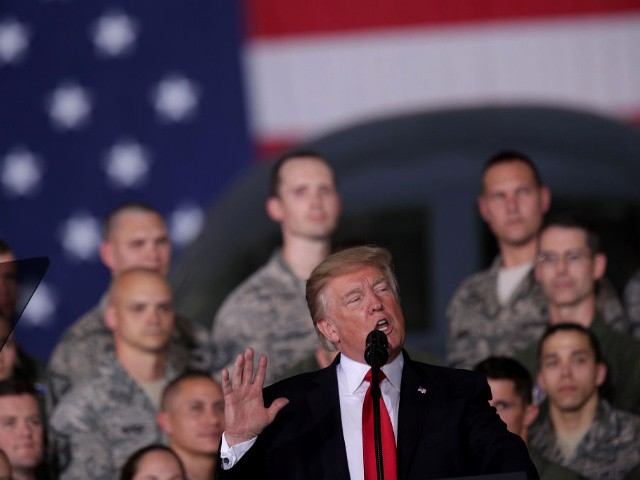 Overall, respondents in the poll only gave Biden a 44 percent approval rating. Of the 44 percent, only 24 percent strongly approve of Biden, while 19 percent somewhat approve of him.

The polling comes after up to 200 Americans are still trapped in Afghanistan, but it is unknown exactly how many Americans still remain. The White House’s initial count of Americans in Afghanistan before the country collapsed was about 11,000. Biden said in his non-primetime speech after the deadly evacuation that he decided to leave ten percent of those Americans behind.

The poll sampled 754 individuals and has a margin of error of 1.4 percent.