President Joe Biden boasted to the United Nations on Tuesday that thanks to his leadership, the United States had restored its relationships with European countries — even while infuriating France just a week ago.

“Over the last eight months, I have prioritized rebuilding our alliances, revitalizing our partnerships, and recognizing they are essential and central to America’s enduring security and prosperity,” Biden said during his speech to the General Assembly, signaling the end of former President Donald Trump’s “America first” approach to global diplomacy.

But Biden has already baffled European leaders for diplomatic failures during the beginning of his presidency. 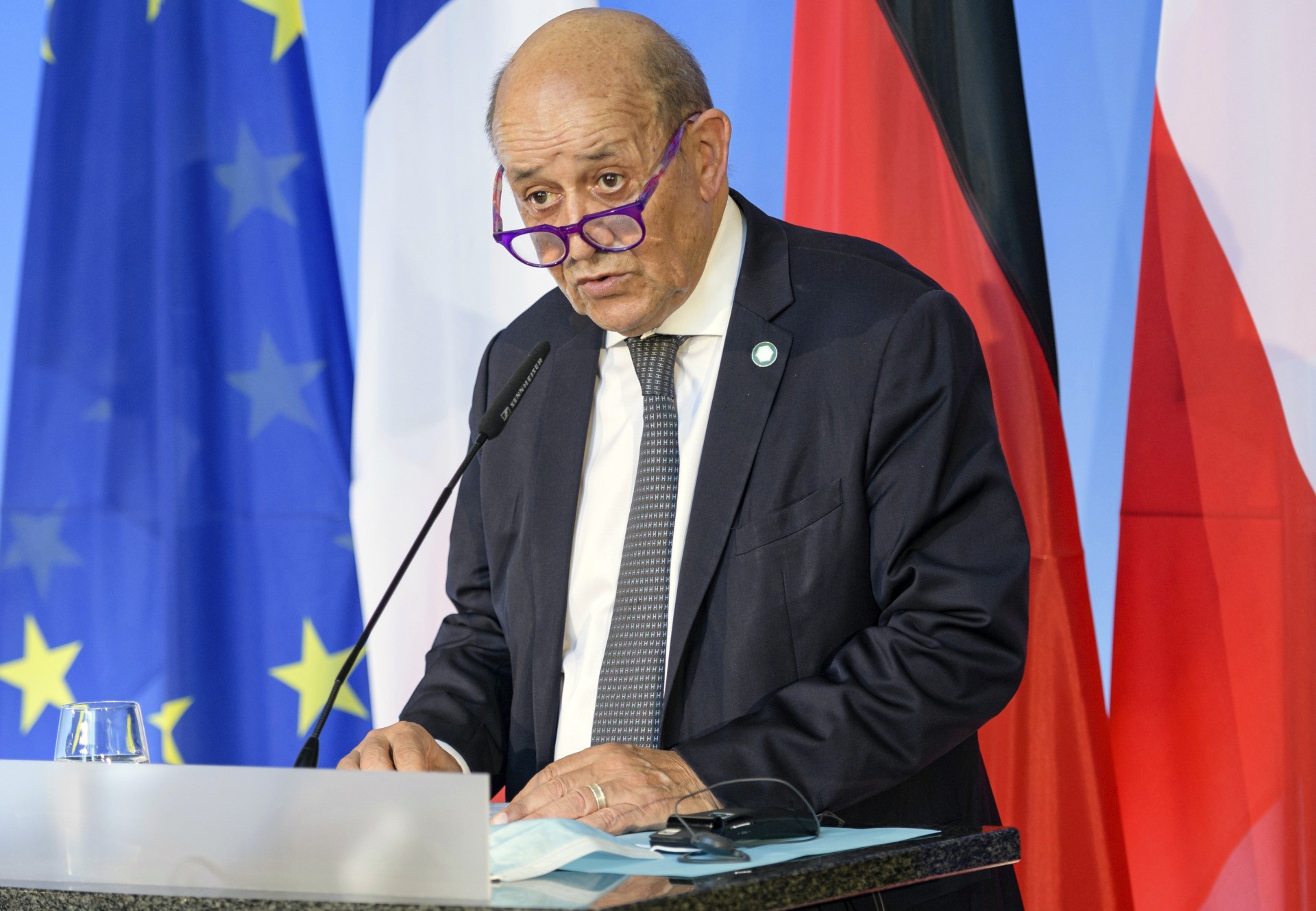 In this Friday, Sept. 10, 2021 file photo, French Foreign Minister Jean-Yves Le Drian speaks in Weimar, Germany. France said late Friday, Sept. 17 it was immediately recalling its ambassadors to the U.S. and Australia after Australia scrapped a big French conventional submarine purchase in favor of nuclear subs built with U.S. technology. Foreign Minister Jean-Yves Le Drian said in a written statement that the French decision, on request from President Emmanuel Macron, “is justified by the exceptional seriousness of the announcements” made by Australia and the United States.(Jens Schlueter/Pool Photo via AP, file)

Biden angered the French for failing to include them in discussions of a deal to provide nuclear submarines to Australia, which effectively scrapped France’s existing $90 billion submarine agreement.

French Foreign Minister Jean-Yves Le Drian criticized Biden’s actions as “brutal, unilateral, and unpredictable” and said he was “angry and bitter” about how it took place.

France also recalled their ambassador to the United States in protest of his administration’s botched diplomacy.

Biden was also criticized for his failure to communicate with European allies during the disastrous exit from Afghanistan. 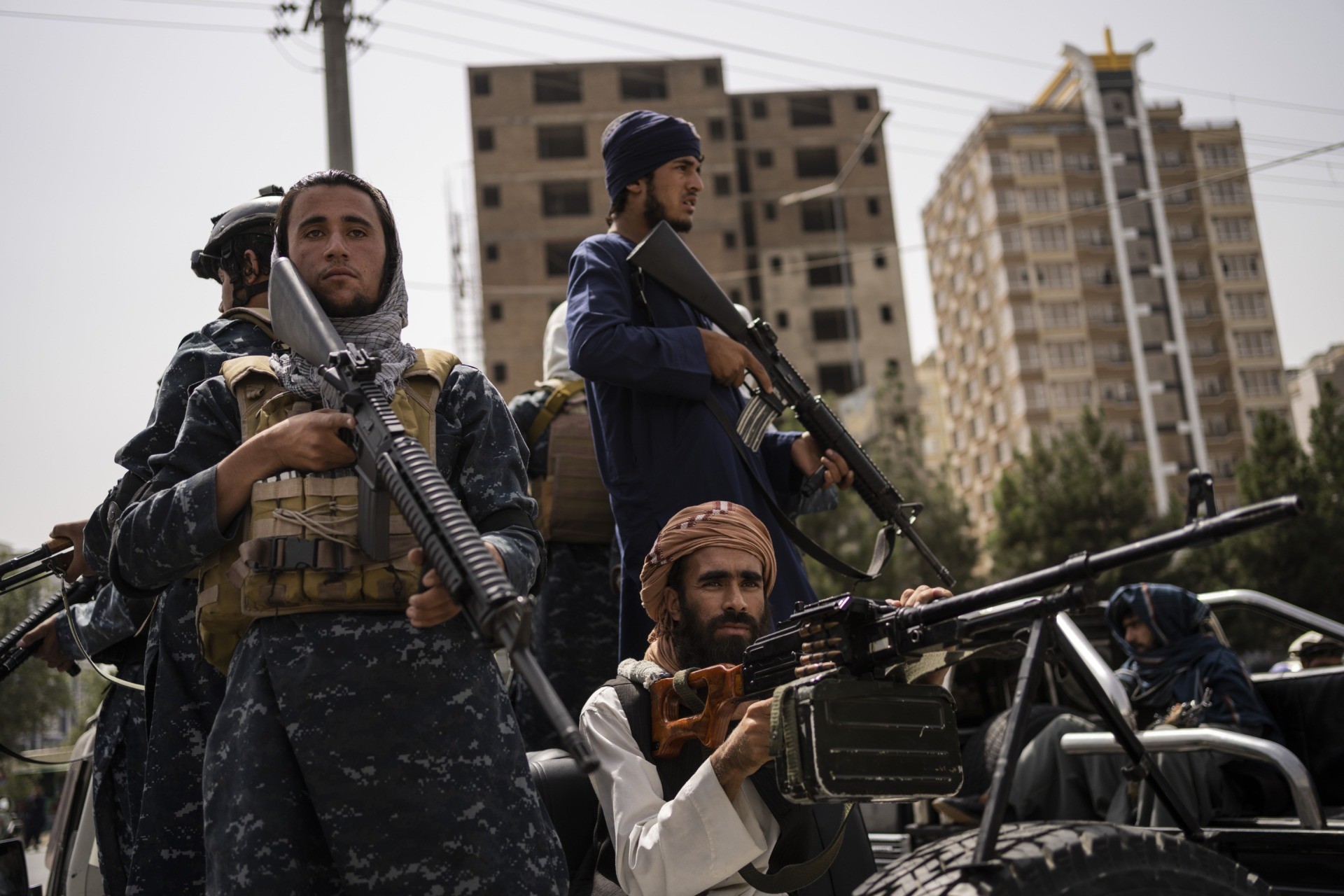 The BBC reported “in capitals across Europe, from London to Berlin, Afghanistan has soured the sweetness of Joe Biden’s honeymoon” for his administration’s failure to coordinate the withdrawal from Afghanistan with European allies.

The president also reportedly ignored calls from the United Kingdom Prime Minister Boris Johnson for a day and a half during the peak of the crisis.

Armin Laschet, the expected successor of German Chancellor Angela Merkel, called Biden’s exit from the country “the greatest debacle endured by NATO since its creation.”