A panel for the United States Court of Appeals for the Fourth Circuit vacated a pro-gun, July ruling, on Wednesday, describing the foregoing decision as “moot.”

On July 13, 2021, Breitbart News reported that a three-judge panel for the U.S. Court of Appeals for the Fourth Circuit ruled that the federal ban against 18 to 20-year-olds buying handguns is unconstitutional.

The majority opinion by Donald Trump-appointee Judge Julius Richardson, joined by Bush 43-appointee Judge Stephen Agree, looked at militia laws in American history and the Founding Fathers’ views that an armed populace made an armed militia possible, allowing the latter to repel a tyrannical government, should the need arise:

So while the individual right of self-defense was “the central component” of the Second Amendment, the civic purpose “was codified” based on the fear that a tyrannical government would eliminate the civically minded militia. Both reflected the pre-existing right of self-defense that the Founders valued as the core purpose of the state. “In the Founders’ world, individual self protection and community defense were not wholly separate spheres.”

Moreover, Richardson highlighted the time at the founding of the nation, noting, “Every militia law near the time of ratification required 18-year-olds to be part of the militia and bring their own arms.” 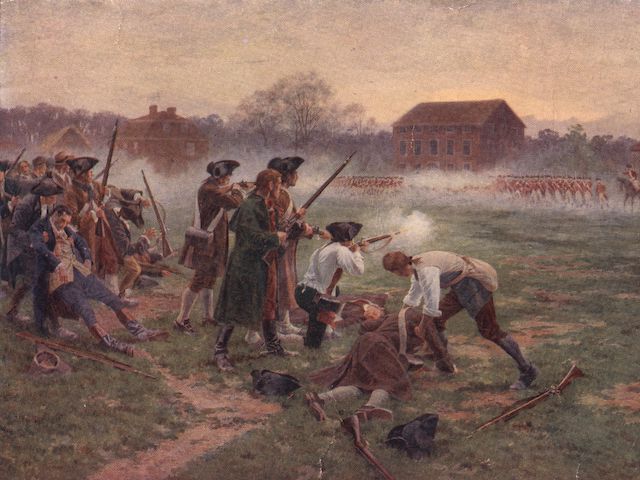 The third member of the panel, Judge James Wynn Jr., dissented in the July ruling.

On September 22, 2021, the same three judge panel concurred in vacating the July ruling, after the plaintiff, who is now 21 years of age, sought to revive the case on behalf of friends under the age of 21.

Plaintiff Natalia Marshall, while under the age of 21, wished to purchase a handgun from a federally licensed firearms dealer and sued to challenge the constitutionality of the federal laws and regulations which prohibited her from doing so while she was 18–20 years old. A divided panel of this court found those laws violated the text, structure, history, and tradition of the Second Amendment. After the opinion issued but before the mandate, Marshall turned 21. And that made her claims moot. Despite efforts to add parties and reframe her claimed injuries, it is too late to revive this case. So it must be dismissed as moot.

Once a case is rendered moot on appeal, we customarily vacate the opinions and remand with direction to dismiss.