A majority of Americans say China is responsible for the bulk of environmental pollution and damage, a Trafalgar Group survey released Thursday found.

The survey asked, “Which country do you believe is responsible for the most environmental pollution and damage?” 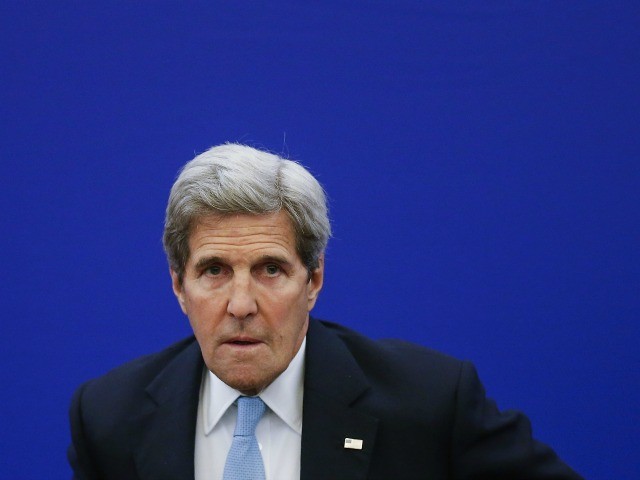 Another issue related to China is the importing of solar panels because, clearly, a priority of the Biden administration is really addressing climate. But it’s not the only priority. There are other things as well, such as the Uyghur situation in the west. What is the process by which one trades off climate against human rights?”

Kerry essentially answered that “life is always full of tough choices,” concluding that “first and foremost, this planet must be protected.”

Explaining we “can do and must do the same thing now,” Kerry said:

Well, life is always full of tough choices in the relationship between nations. … But the point I’m making is that, even as there were egregious human rights issues, which Ronald Reagan called them out on, we have to find a way forward to make the world safer, to protect our countries, and act in our interests.

“Yes, we have issues, a number of different issues. But first and foremost, this planet must be protected. We all need to do that for our people,” he added. 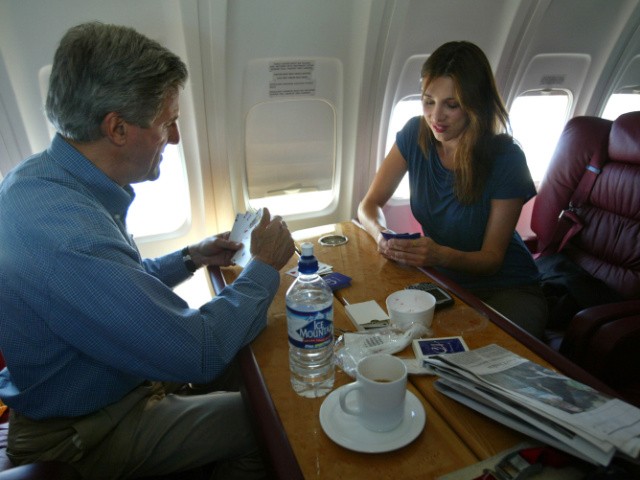