Rasmussen Reports, one of the country’s most accurate pollsters, shows that should Trump choose to run again in 2024, he would obliterate Joe Biden by a margin of 51 to 41 percent.

Trump would also beat Her Vice Fraudulency Kamala Harris by a healthy margin of 52 to 39 percent.

On the overall question of whether or not it’s a good idea for Trump to run again, a plurality of 48 percent said yes, while 44 percent said no.

In 2024, if Trump is in good health, I personally think he would be crazy not to run again.

First off, he’s guaranteed to win the Republican nomination. Other than a sitting president, who has ever been in a position like that? And being in that position means Trump automatically has a 50/50 chance of becoming president. Who can look away from those odds?

Secondly, Trump would make history. He would be the first defeated president to win absolution through a rematch, to win back the Oval Office.

Finally, I have never in my life seen a president, most especially one who lost re-election, hold on to his base of support the way Trump has.

This year my wife and I have enjoyed two separate month-long camping trips, which have taken us through more than a dozen states, and Trump flags and banners and “Fuck Joe Biden” flags are still everywhere.

This is unprecedented. This level of loyalty, of support for Trump, is simply mind-blowing. 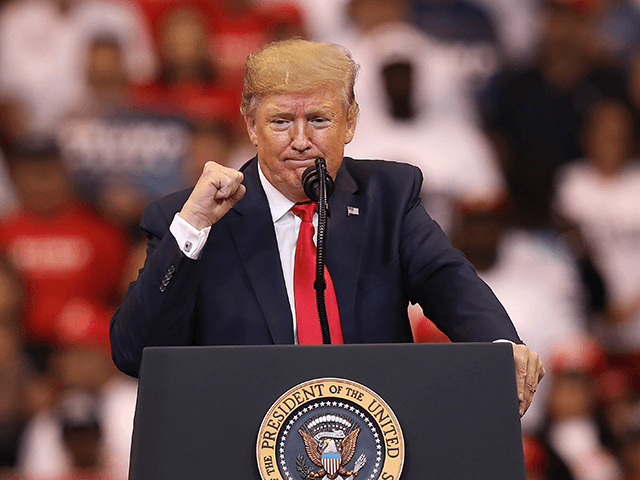 U.S. President Donald Trump speaks during a homecoming campaign rally at the BB&T Center on November 26, 2019 in Sunrise, Florida. President Trump continues to campaign for re-election in the 2020 presidential race. (Photo by Joe Raedle/Getty Images)

Of course, Trump’s most significant advantage in a 2024 match-up is Biden’s god-awful pile of spectacular failures— the coronavirus, the border, Afghanistan, the economy, his domestic agenda, energy prices… And all of those failures are not crises that befell the Biden administration. These are not hurricanes or terrorist attacks.

Nope, each of these crises directly results from Biden’s enfeebled mind, his terrible judgment, his left-wing extremism, and his sociopathic lack of empathy.

There is only one caveat I would add to all this good news… Trump is undoubtedly benefitting by the fact he is no longer in our face 24/7.

The fascists in the fake media and the Nazis who control Big Tech have outright blacklisted him. Personally, I believe this is to Trump’s benefit. Even if you support him, he can be exhausting.

But, of course, that’s not all his fault. A lot of the chaos around him was manufactured by the fake media, but plenty of it was his fault.

So, were he to run again, and if he’s learned nothing from his past mistakes, the exhausting Trump Show will return, and that would not be to his benefit. 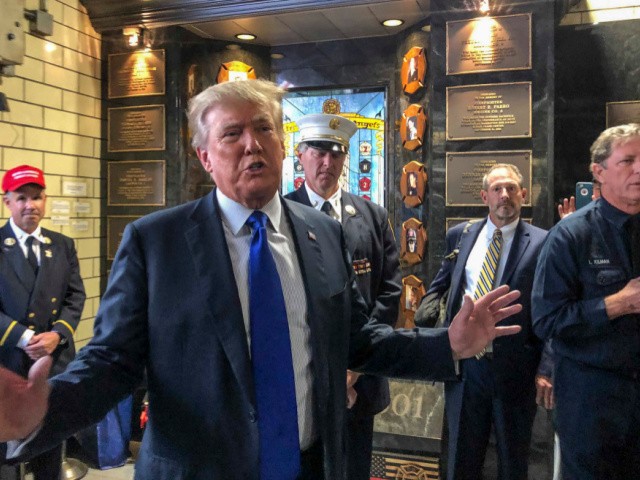 But if it were a fair campaign based only on their records as president, The Donald would lay waste to Slow Joe in a horrific landslide.

As far as Kamala Harris, Trump could beat her without even campaigning. She’s a total lightweight, a bizarre cackler, a walking neurotic with a room temperature IQ who didn’t win a single vote in the 2020 Democrat primary because she was forced to drop off before the voting began.