The Hill reported that two Democrat senators familiar with the bipartisan infrastructure bill voting talks in the House are expecting House Speaker Nancy Pelosi (D-CA) to cancel Thursday’s scheduled vote due to not having enough votes.

The report noted that two senators, who are remaining anonymous, claim they are in contact with Democrat members in the House who believe there will not be enough votes since there are “at least two-dozen progressives planning to vote ‘no’ on infrastructure without a separate vote on a larger social spending package.”

“They will not pass it on Thursday. Enough of the House members understand that they would be gutting the Build Back Better agenda,” one Democrat lawmaker who is familiar with the internal discussions told the Hill.

“Nancy will pull it,” one of the two senators familiar with the discussion said to the Hill. “We’re pretty sure she won’t put it up for a vote. She’ll meet with the moderates and she’ll say, ‘Listen, I don’t put these things up when the votes aren’t there. It doesn’t help your cause to see it fail, it doesn’t help the president to see it fail.'” 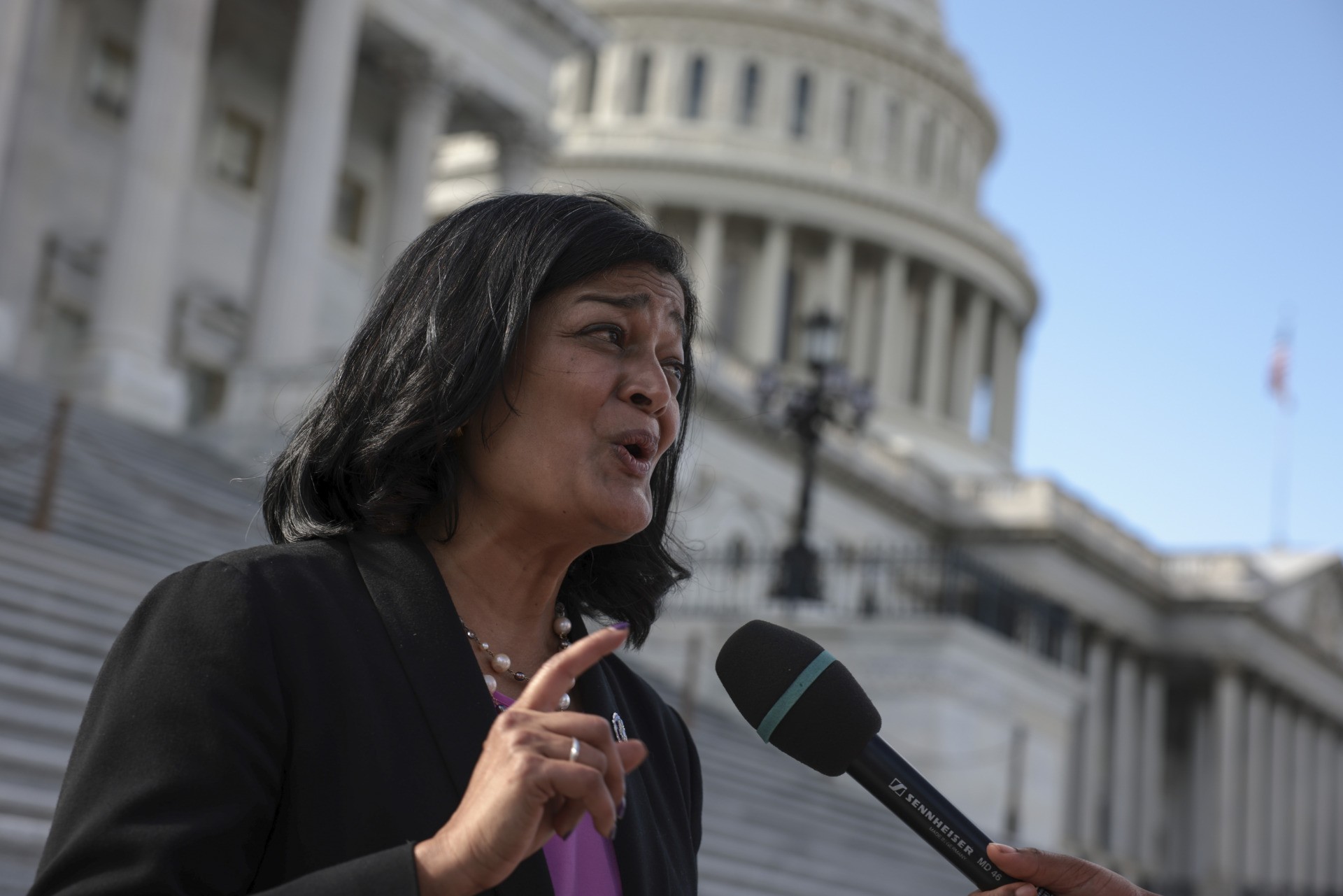 On Wednesday, the congresswoman continued her threats during an afternoon appearance on MSNBC, stating that she now wants to have “a vote” on reconciliation before the vote on infrastructure.

Over the weekend, Pelosi reiterated her long-standing statement of “I’m never bringing a bill to the floor that doesn’t have the votes” while adding that the Democrats are “going to pass the bill this week.”

Pelosi added that “You cannot choose the date. You have to go when you have the votes.”

However, on Monday, Pelosi broke her promise to the “moderate” Democrats, saying she would vote on the bill and pushed the vote to Thursday. The Democrat infighting with Pelosi was the cause of the delay of votes, to give more time to Pelosi time to find more votes.

Democrat Majority Whip Rep. James Clyburn (D-SC), while speaking to reporters Wednesday, the day before the scheduled vote, said, “If we fail to pass these two bills, people will not forgive us,” while referencing the bipartisan infrastructure bill and the $3.5 trillion reconciliation package, both containing parts of President Joe Biden’s radical agenda.