Sen. Joe Manchin’s (D-VW) office on Thursday, ahead of when the House is supposed to vote on the “bipartisan” infrastructure bill, denies the reports that claim a deal has been made with the senator on a path to a reconciliation package.

A spokesperson from the senator’s office told Politico, “There is no agreement, Manchin stands by his statement yesterday and reports of a number are completely inaccurate. He will continue to work in good faith.”

The spokesperson is reportedly talking about a segment from MSNBC’s Morning Joe about claims that a deal has been struck with the senator.

“While I am hopeful that common ground can be found that would result in another historic investment in our nation, I cannot – and will not – support trillions in spending or an all or nothing approach that ignores the brutal fiscal reality our nation faces,” he said in his statement.

His statement added, “There is a better way and I believe we can find it if we are willing to continue to negotiate in good faith.”

He noted that he has made it clear to President Joe Biden and top Democrat leaders that “spending trillions more on new and expanded government programs, when we can’t even pay for the essential social programs, like Social Security and Medicare, is the definition of fiscal insanity.” 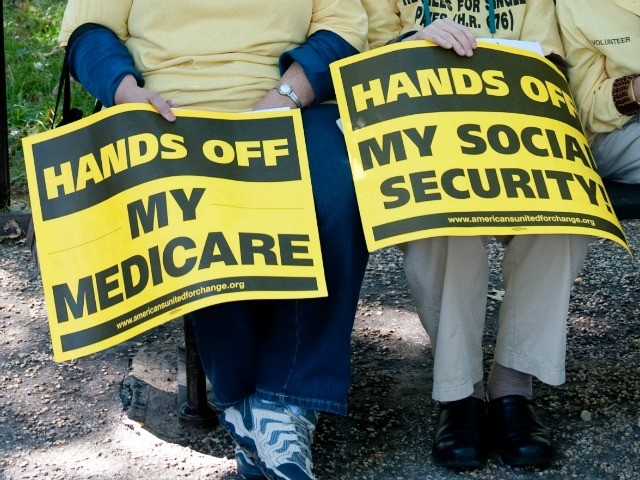