“I’d point you to his representatives on that, he doesn’t work in the administration,” White House press secretary Jen Psaki said during the daily press briefing, in response to questions from Newsmax reporter Emerald Robinson about Hunter’s foreign investments in China. 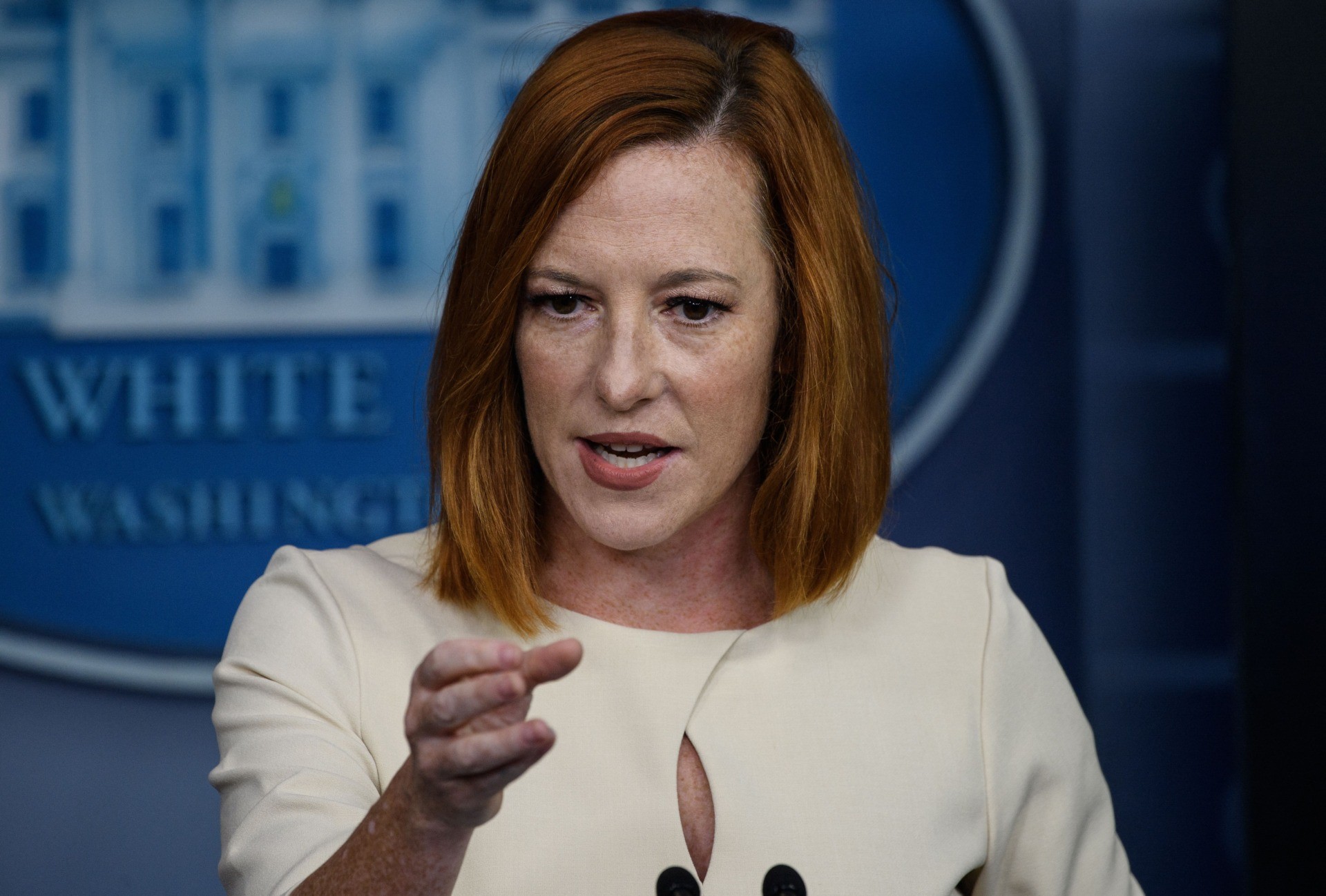 In February, Psaki said that Hunter Biden was “working to unwind his investment” but reminded reporters that the president’s son was still a “private citizen.”

In July, Psaki said Hunted Biden was still “working to unload” his shares, but had no update.

Hunter Biden’s shares in the company raise ethical concerns about President Biden, as he continues softening his China approach.

But Psaki was unwilling to say more about the process, when pressed by a reporter for details.

“I conveyed to you, and then I think I’m going to have to move on, that you should talk to his representatives … that remains his policy, he’s been working to wind that down,” Psaki replied.

When pressed on the question, Psaki told Robinson “there was no reason to yell” even though the Robinson was not raising her voice.

Biden asserted during the 2020 presidential campaign that no one in his family would “have any business relationship with anyone that relates to a foreign corporation or a foreign country. Period. Period. End of story.”

In December 2020, Biden again promised to keep his family business separate from government.

“My son, my family will not be involved in any business, any enterprise that is in conflict with or appears to be in conflict with an appropriate distance from the presidency and government,” Biden said in an interview with CNN’s Jake Tapper in December 2020.