Dr. Marci Bowers is a world-renowned vaginoplasty specialist (a surgery to reconstruct a penis into a vagina) and Dr. Erica Anderson, a clinical psychologist at the University of California San Francisco’s Child and Adolescent Gender Clinic. Both spoke to Abigail Shrier for Bari Weiss’s Substack newsletter, Common Sense.

The Daily Mail reported on the concerns of individuals who are transgender activists:

Bowers said she was “not a fan” of putting children in the early stages of puberty on blockers – a technique that doctors increasingly use when young people say they are questioning their gender, and which can maintain more feminine looks for growing boys.

Bowers said that the World Professional Association for Transgender Health (WPATH) may be intolerant of dissenting opinions.

Anderson said that she had submitted an oped to The New York Times warning about the risks of treatments, and the paper turned it down because the story was “outside our coverage priorities right now.” 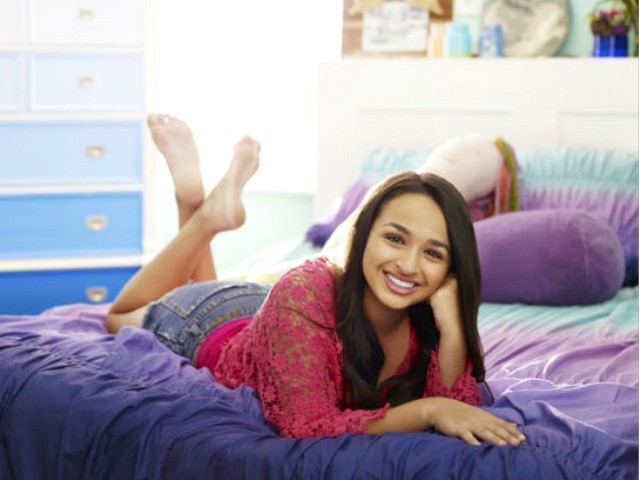 This undated image provided by TLC shows Jazz Jennings, the teenage transgender subject of the TLC documentary series “I am Jazz.” (Mark DeLong/TLC via AP)

“I think there was naivete on the part of pediatric endocrinologists who were proponents of early [puberty] blockage thinking that just this magic can happen, that surgeons can do anything,” Bowers said.

“There are definitely people who are trying to keep out anyone who doesn’t absolutely buy the party line that everything should be affirming, and that there’s no room for dissent,” Bowers said. “I think that’s a mistake.” 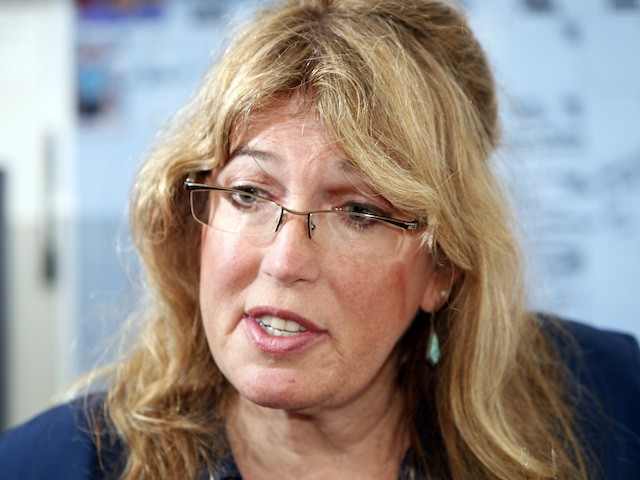 Dr. Marci Bowers, known for performing sex-change operations, talks about her work to help victims of female genital mutilation during an interview in Trinidad, Colorado, on July 26, 2010. (AP Photo/Ed Andrieski)

The Daily Mail reported that Jennings had been on puberty blockers since the age of 11, meaning that when the time came for her surgery, aged 17, her penis was not fully formed and the operation was significantly more complicated than if she had not been on the blockers.

“Nearly seven in 10 children initially diagnosed with gender dysphoria eventually outgrew it, many becoming gay adults, and so the traditional view was ‘watchful waiting,’” the Mail reported. “Anderson said she feared many young people would regret their decisions.”

“It is my considered opinion that due to some of the – let’s see, how to say it? what word to choose? – due to some of the, I’ll call it just ‘sloppy,’ sloppy healthcare work, that we’re going to have more young adults who will regret having gone through this process,” Anderson said in the interview. 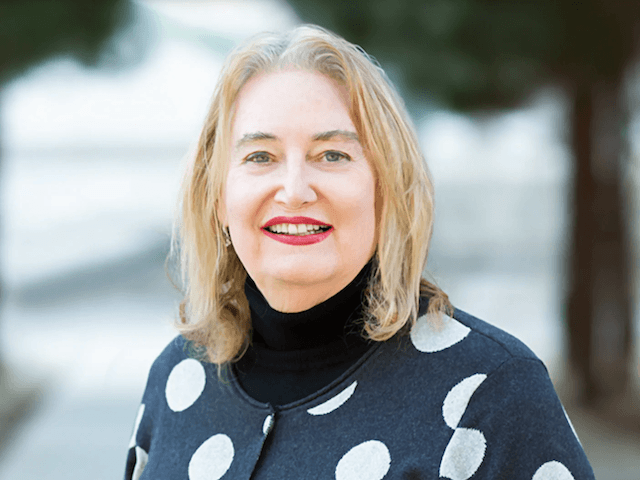 “And that is going to earn me a lot of criticism from some colleagues, but given what I see – and I’m sorry, but it’s my actual experience as a psychologist treating gender variant youth – I’m worried that decisions will be made that will later be regretted by those making them,” she said.