Attorney General Merrick Garland let Hunter Biden off the hook in a Senate hearing Thursday by not committing to appointing a special counsel to investigate and prosecute President Joe Biden’s son for corrupt business dealings.

When Garland was asked by Rep. Ken Buck (R-CO) if he will “appoint a special counsel to investigate Hunter Biden,” the attorney general responded he would take Buck’s request “under advisement” but not consideration. 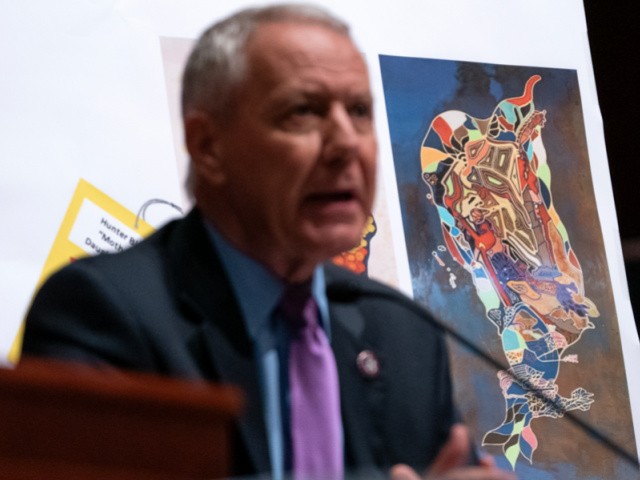 “Apparently I just received the letter today from you, and we’ll be taking it under advisement,” Garland said, noting Buck sent the demand letter Thursday.

Buck’s letter to Garland is about Hunter’s corrupt business dealings includes Hunter’s money transfers in which President Biden may be entangled.

Hunter is reportedly invested in a foreign entity named Skaneateles, which is believed to have “access to tens or hundreds of millions of dollars for Chinese and global investments and set up a complicated web of China-based and Cayman Island shell companies and subsidiaries.”

It is now apparent that President Biden could be directly implicated in the ongoing investigations into his son’s money transfers and dealings, raising serious questions  regarding whether then Vice President Joe Biden was aware of and possibly benefitted from the influence peddling operation led by his son.

It is now more critical than ever to appoint a special counsel who can lead this investigation in an impartial way. As outlined in 28 CFR § 600, the attorney general has the right to appoint a special counsel to investigate and prosecute matters and individuals that present a conflict of interest for the department when it is in the public interest.

Allowing the investigation to continue to be handled according to the normal practices of the department means that Senate-confirmed political appointees who can only be removed from office by the president are now overseeing an investigation into his son’s, and possibly his, financial dealings related to a prior, or possibly ongoing, influence-peddling scheme.

Sen. Chuck Grassley (R-IA) also questioned Garland on Hunter’s corrupt business dealing. Grassley asked if Garland had spoken to the president about Hunter’s “tax affairs,” which the FBI and IRS are currently investigating.

“I have not,” Garland replied. “The president made abundantly clear in every public statement… that decisions… will be left to the Justice Department. That was the reason I was willing to take on this job.”

In 2020, the Justice Department opened a criminal case into Hunter for alleged money laundering. Breitbart News reported the FBI had possession of Hunter’s laptop hard drive “containing thousands of Hunter Biden’s emails where he discussed his international business dealings.”