The staff secretary is a powerful official in the White House, serving as a gatekeeper for all of the president’s documents and signatures going to and from the president in the Oval Office.
Tanden, a long-time loyalist of the Clintons, has a long history of toxic behavior and vitriol on social media, which kept her from getting confirmed by the Senate to serve as the Office of Management and Budget administrator.

Biden withdrew Tanden’s nomination at her request in March after it was clear she did not have the votes to get confirmed by the Senate. 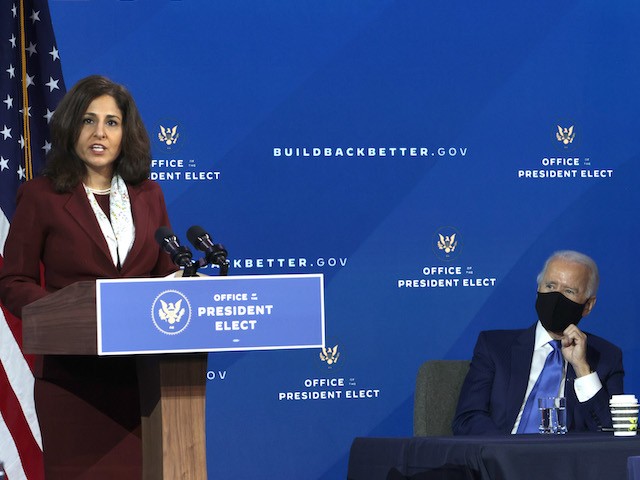 But Biden’s Chief of Staff Ron Klain brought Tanden into the White House as a senior advisor in May.

Tanden famously mocked Biden as a “mess” in a leaked email to Hillary Clinton’s campaign manager John Podesta in 2015, arguing that the former vice president’s bumbling made Clinton look like a better candidate for president.

She also frequently disparaged Sen. Bernie Sanders (I-VT) and his supporters during the 2016 Democrat primary.

Tanden was also disparaged by staff at the Center for American Progress after she revealed the name of an anonymous victim claiming sexual harassment in a staff meeting. 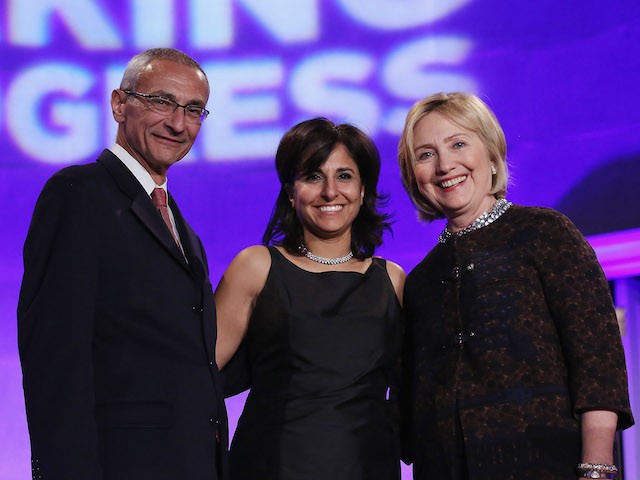 Tanden worked as an associate director for domestic policy at the Clinton White House and was also an advisor to First Lady Hillary Clinton. She also served as a senior advisor in the Department of Health and Human Services under the Obama administration.