The latest poll from I&I/TIPP released Monday revealed that overall, only 42.3 percent of the respondents believe President Joe Biden is “mentally sharp,” while over half (50.5 percent) believe he is not “mentally sharp.”

Only a small percentage (seven percent) were “not sure” where they stood on the president’s sharpness. However, there is a sharp division between the political parties.

The poll also found that less than half (42.2 percent) of the respondents think Biden is “energetic,” while 50.4 percent say disagree that the president is “energetic.” There was 6.9 percent that were “not sure” where they stood on Biden’s energy levels. 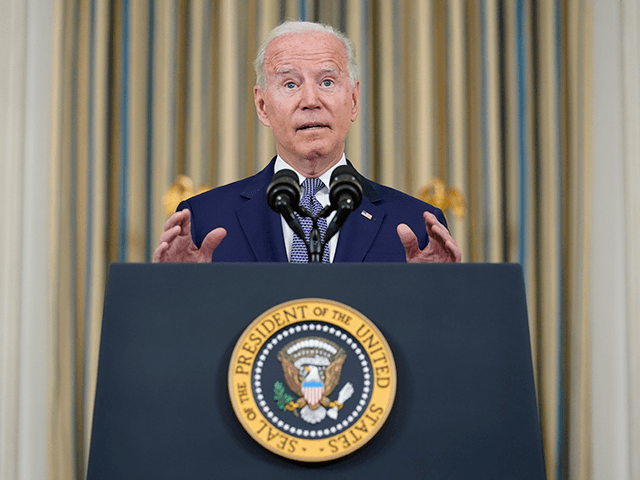 The November I&I/TIPP poll was taken from October 27 to 29. The data was collected from 1,306 adults with a margin of error being plus or minus 2.8 percentage points.

In September, Foreign Relations Committee’s Ranking Member Sen. James Risch (R-ID), during his time to question Secretary of State Antony Blinken, asked who at the White House is in charge of making decisions after the president’s video feed was cut off mid-sentence, which many called “a puppeteer act.”

“There’s real questions right now as to who’s making the decisions,” Risch explained. “We know for a fact that the president of the United States is somewhat disadvantaged here, in that someone is calling shots. He can’t even speak without someone in the White House censoring it or signing off on it.”