AP reports the replenishment oiler USNS Harvey Milk was welcomed into service after a bottle of champagne was smashed on the bow by former Navy officer Paula M. Neira, clinical program director for the Johns Hopkins Center for Transgender Health.

“The secretary of the Navy needed to be here today, not just to amend the wrongs of the past, but to give inspiration to all of our LGBTQ community leaders who served in the Navy, in uniform today and in the civilian workforce as well too, and to tell them that we’re committed to them in the future,” Del Toro said. 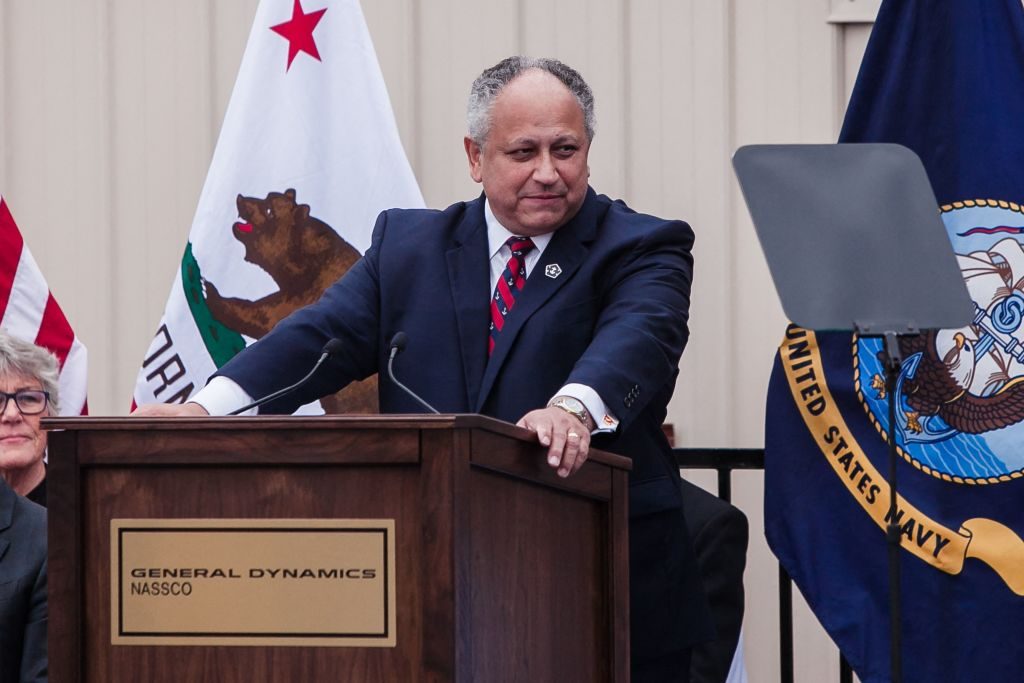 Carlos Del Toro, Secretary of the Navy, speaks during the ceremonial address for the USNS Harvey Milk at General Dynamics NASSCO shipyard in San Diego, California on November 6, 2021.(ARIANA DREHSLER/AFP via Getty Images) 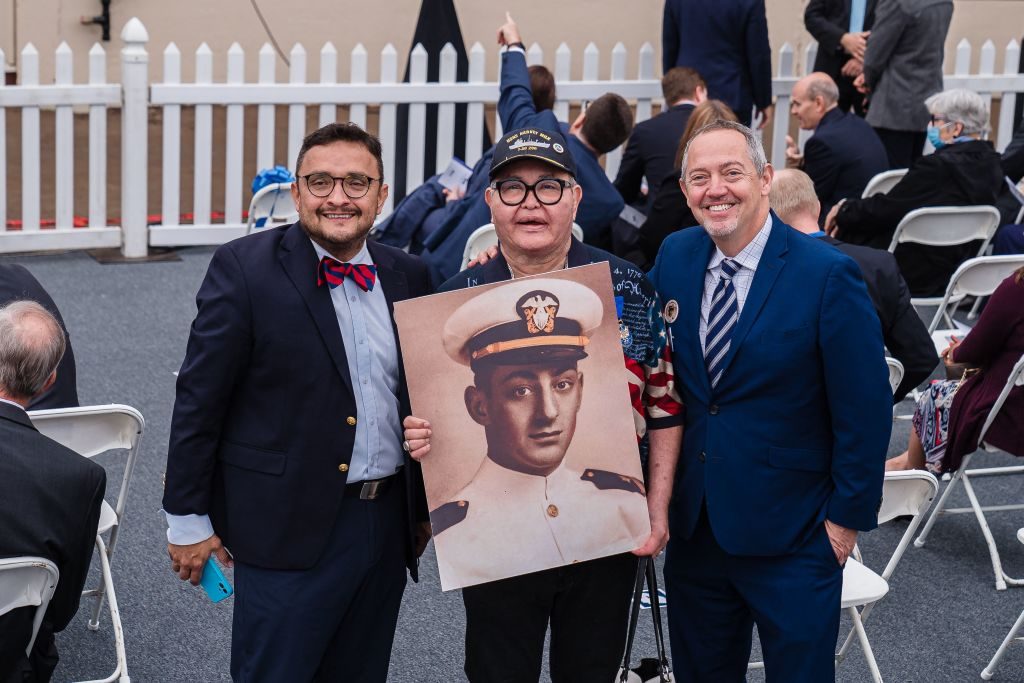 Stuart Milk, co-founder and president of the Harvey Milk Foundation, thanked Mabus for providing the family details of his uncle’s discharge from the Navy.

“He has a less-than-honorable discharge. He was forced to resign because he was gay,” Stuart Milk said, adding that “we have to teach our history to prevent ourselves from going backwards and repeating it.”

General Dynamics NASSCO began construction of the six oilers in San Diego in 2018 under a $3.2 billion Navy contract. The first ship in the class, the John Lewis, was christened this summer.