An illegal alien has been arrested for allegedly killing a 76-year-old philanthropist and injuring seven others in a drunk driving crash in Charleston County, South Carolina.

According to police, Reyes-Escobar was driving four times over the legal blood-alcohol content limit when he hit a sedan and an SUV head-on — causing a three-vehicle crash. Police said Reyes-Escobar admitted he was driving drunk and lost control of his car.

Reyes, along with seven others, were taken to nearby hospitals following the crash. Gretchen Gross, a 76-year-old philanthropist from Buffalo, New York, who vacationed annually in South Carolina, died as a result of her injuries from the crash. 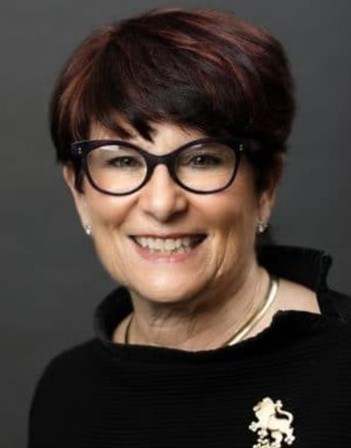 A woman remains in a medically induced coma as a result of the crash and is suffering from a fractured neck.

Gross was a former president of the Jewish Community Center of Greater Buffalo. The organization released a statement with news of her passing, telling local media that “Gretchen had an indomitable spirit of optimism.”

“Whether it was stepping in to cook kosher hot dogs at a PJ Library picnic, assisting the campaign to renovate the Holland Family Building, or supporting the efforts of staff leadership, Gretchen’s impact is without parallel,” the organization wrote. “Her insight, experience, and wise advice enabled the JCC to succeed over the past 20 years. Sadly, she will be missed, and her memory will be a blessing for everyone at the JCC.”

Reyes-Escobar was denied bail and remains detained at the Charleston County Jail. The Immigration and Customs Enforcement (ICE) agency has placed a detainer on Reyes-Escobar so that if he is released from local custody at any time, he will be turned over to them for arrest and deportation.