The White House announced Monday the daily press briefing would be canceled due to snow falling in the Washington, DC, area.

Temperatures in the D.C. area fell to 34 degrees on Monday morning with a forecast of three to seven inches of snow accumulation at the White House by the end of the day.

The federal government announced its decision to close federal offices on Sunday evening. 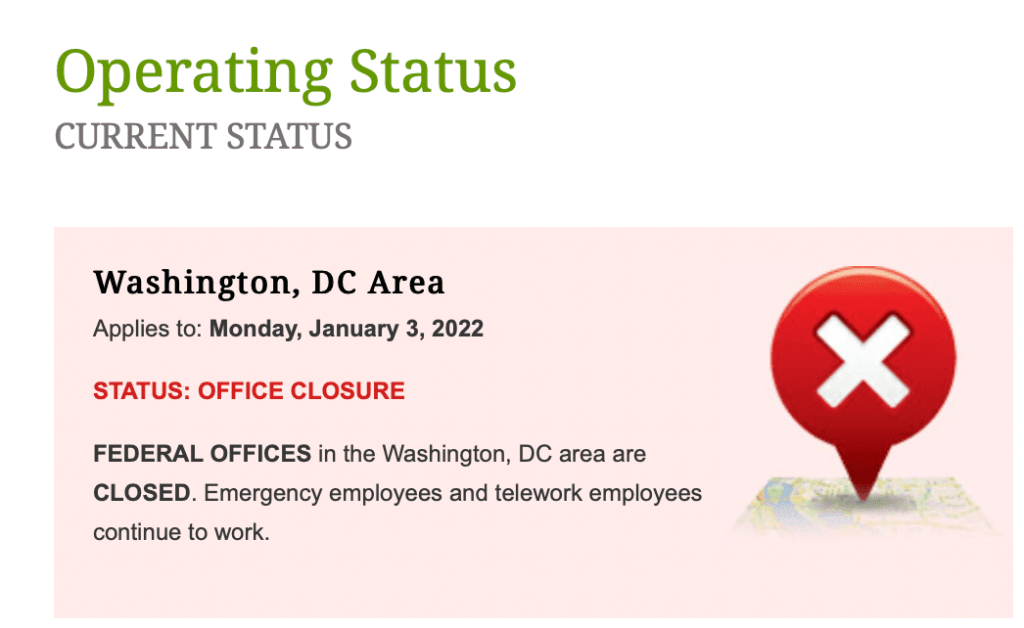 President Joe Biden is scheduled to return from his vacation in Delaware to Washington, DC, at 10:05 a.m. Monday morning, but it is unclear whether the prediction of snow will disrupt his schedule.

He is scheduled to hold an event at the imitation White House set to address the high prices of meat.