As Pennsylvania Republican U.S. Senate candidate Kathy Barnette’s popularity is increasing ahead of next week’s primary, Democrats are reportedly “salivating at the prospect of facing Barnette in the general election.”

Barnette has thrust into the top three candidates after her performance in last month’s debate, and a recent clip explaining her birth being the product of her mother’s rape at age 11 went viral.

Recent polls show the race is a statistical tie between Barnette, Dave McCormick, and Mehmet Oz, who has the blessings of former President Donald Trump.

However, after recent questions about Barnette’s military service surfaced and controversial tweets were unearthed, Democrats are “salivating at the prospect” of facing Barnette in November, according to the Daily Beast.

“I’m sure many of us are hoping she sustains it and wins. Because she’s certainly — [it] would be very tough to elect her,” said T.J. Rooney, the former head of Pennsylvania’s Democrat Party.

“If somehow she wins the nomination, we will see through the course of the campaign, she simply doesn’t have ideas that match our state’s values. She just doesn’t,” said Rep. Madeleine Dean (D-MA), who defeated Barnette by more than 20 points in Barnette’s failed 2020 congressional campaign. 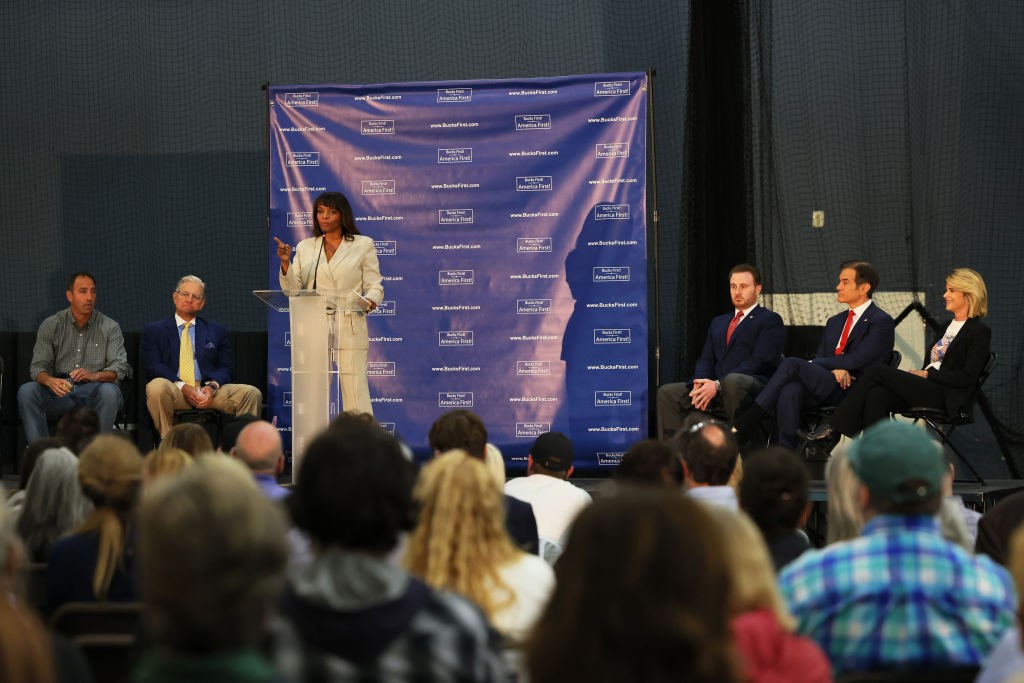 Fox News host Sean Hannity has used his platform to warn Pennsylvania voters against sending her to the general election. Newsmax’s Greg Kelly accused Barnette of being a “con woman race card playing scammer.” Trump’s former Acting Director of National Intelligence Ric Grenell drew attention to Barnette’s old tweets and warned she would be unelectable and “drag all Republicans down.”

However, Barnette wears the Republican criticism as a “badge of honor.”

But Hannity, Kelly, and Grenell are not alone in their criticism of Barnette. Trump has also warned against her ability to court Pennsylvania voters in the general election.

“Kathy Barnette will never be able to win the General Election against the Radical Left Democrats,” Trump said in a statement on Thursday.

Trump alluded to the controversy over her military service, noting Barnette has “many things in her past which have not been properly explained or vetted.” 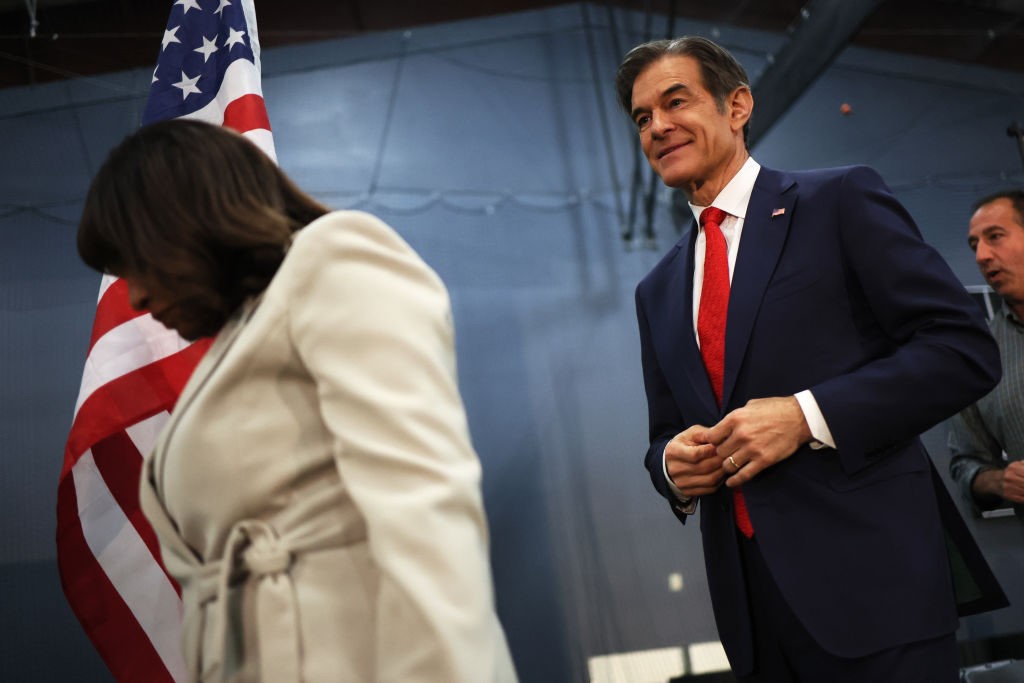 “I believe that Mehmet Oz will be the one most able to win the General Election against a Radical Left Democrat looking to do unthinkable harm to our Country,” Trump said.

Even though Barnette is facing criticism from some on the right, she still has support from prominent conservatives like Jack Posobiec and Mike Cernovich. Posobiec reached out to Barnette’s team earlier this week and released her Army Reserve and National Guard records amid the controversy about her military service.

“LOL at the Oz supporters harping on Kathy Barnette’s US service records,” Posobiec tweeted. “Your boy was in the Turkish Military voting in Erdogan elections! Holy shlit!”

Cernovich recently touted Barnette’s pro-Trump messaging since 2016 in an appearance on Breitbart News Daily. He applauded Barnette for being “original MAGA” when it was “very hard to be a Trump supporter.” Cernovich also dismissed questions about her military service as “stupid and dishonest.”

Cernovich, however, added in a tweet on Friday that McCormick is the most electable candidate in November for Republicans:

If I had to choose for Pennsylvania general, McCormick is the most electable. Fortunately that’s not my responsibility.

Pennsylvania GOP voters will decide which candidate to send to the general election when the primaries happen on Tuesday, May 17.