As a caravan of about 12,000 foreign nationals was reportedly disbanded in Mexico, the United States continues seeing a caravan of more than 7,100 border crossers and illegal aliens every day.

As Breitbart News reports, a caravan of about 12,000 foreign nationals had been headed to the U.S.-Mexico border, though Reuters reports this week that the massive group was disbanded by Mexican immigration officials. Most of the foreign nationals traveling in the caravan were from Cuba, Nicaragua, and Venezuela.

Meanwhile, late last week, President Joe Biden’s Department of Homeland Security (DHS) revealed that more than 222,000 border crossers and illegal aliens were encountered at the border in May — breaking illegal immigration records not seen since the Clinton administration in the late 1990s.

The DHS data suggests that Border Patrol agents are encountering a daily caravan of more than 7,100 border crossers and illegal aliens every day at the border. This figure does not include the thousands of so-called “got-aways” who successfully cross the border daily, undetected by agents.

RJ Hauman with the Federation for American Immigration Reform (FAIR) told Breitbart News that while the establishment media is interested in large caravans, thousands cross the border every day with minimal national attention.

“The fact is, a large caravan crosses our border every single day,” Hauman said. “We’ve seen current estimates of around 8,000 to 9,000 a day now — and that doesn’t include those who successfully evade immigration authorities because they’re bogged down transporting, intaking, and releasing illegal aliens.” 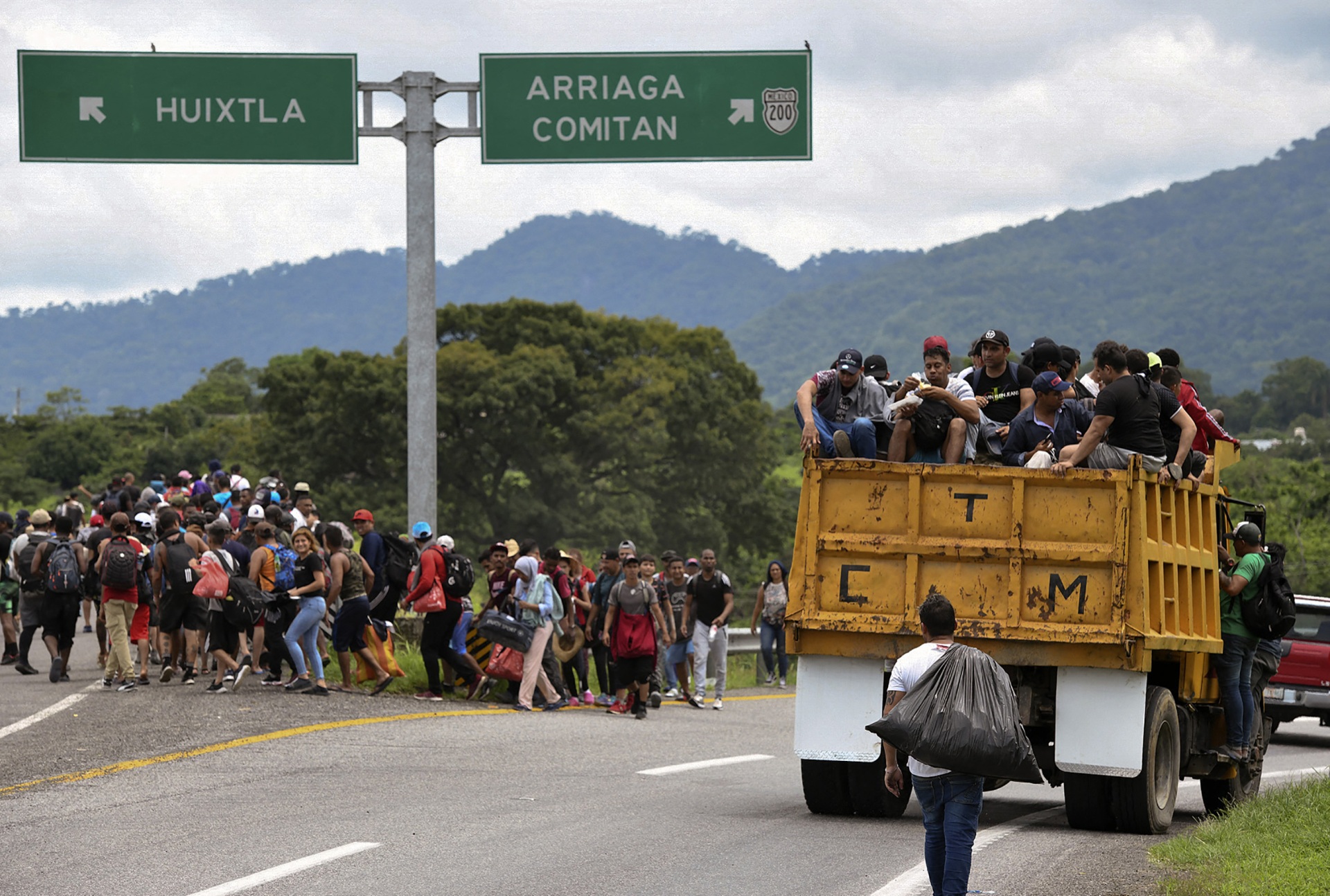 Migrants from Latin America taking part in a caravan towards the border with the United States arrive in Huixtla, Chiapas State, Mexico, on June 7, 2022. (ISAAC GUZMAN/AFP via Getty Images) 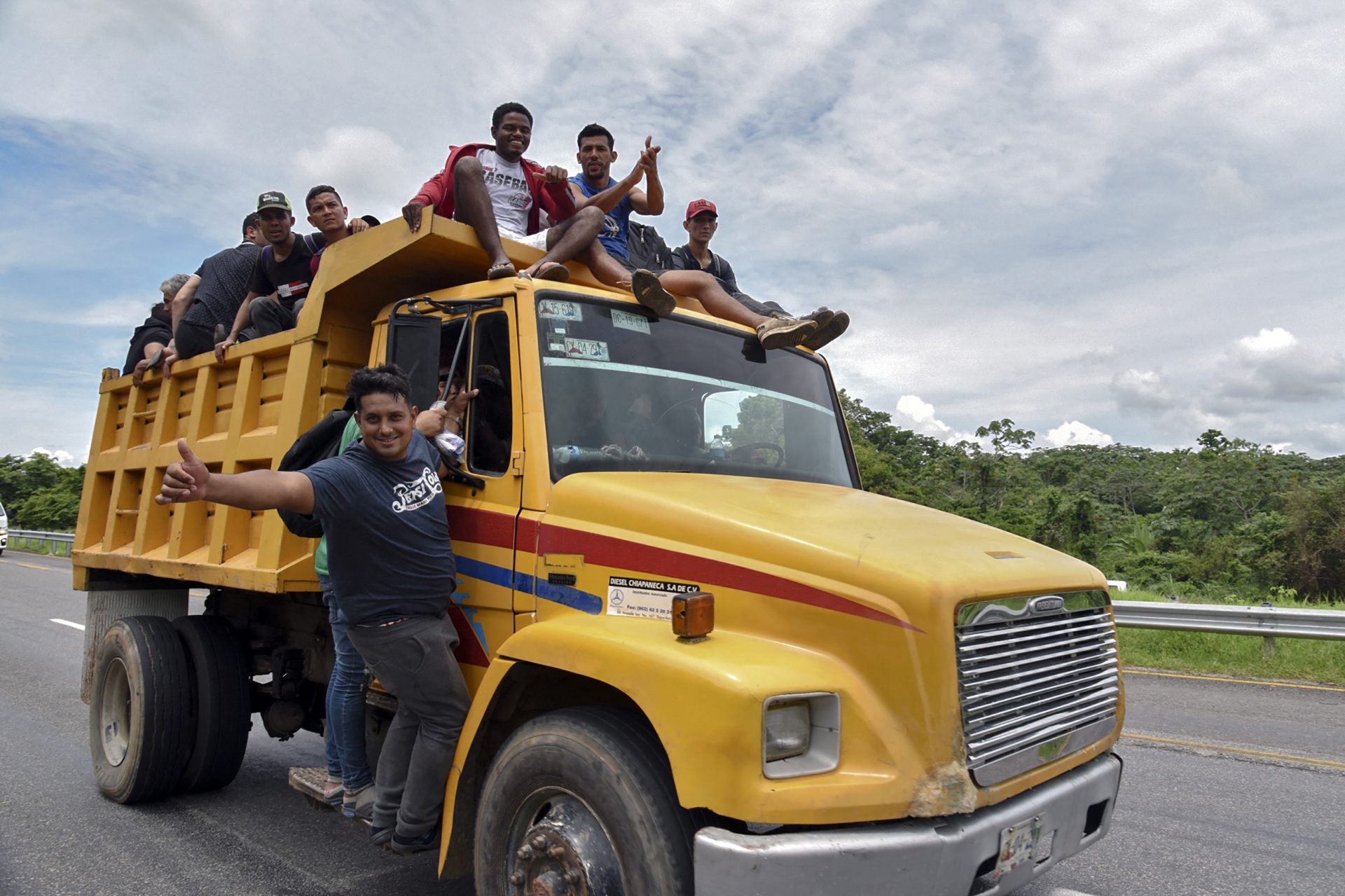 Migrants from Latin America taking part in a caravan towards the border with the United States arrive in Huixtla, Chiapas State, Mexico, on June 7, 2022. (ISAAC GUZMAN/AFP via Getty Images)

As Breitbart News chronicles, huge groups are crossing the border every day.

Last week, in the Del Rio Sector, two groups totaling 700 border crossers and illegal aliens were encountered at the border within a 16-hour period.

The volume of illegal immigration under Biden has resulted in a massive expansion of the administration’s Catch and Release network, where DHS contracts with non-governmental organizations (NGOs) to bus and fly tens of thousands of border crossers and illegal aliens into American communities every month.

“Every day, the Biden administration quietly transports a flood of wage-cutting, unvetted migrants into American communities despite the court-ordered preservation of Title 42,” Hauman said. “They are simply completing the work of the cartels and smugglers at taxpayer expense. Actual caravans don’t stop at the border, they continue on.”