“Our campaign has received confirmation of what we have long suspected: that my opponent, Michael Guest, desperate after having finished an embarrassing second place in the primary, is now coordinating with Democrats to rig the run-off election this Tuesday,” Cassidy said in a statement. 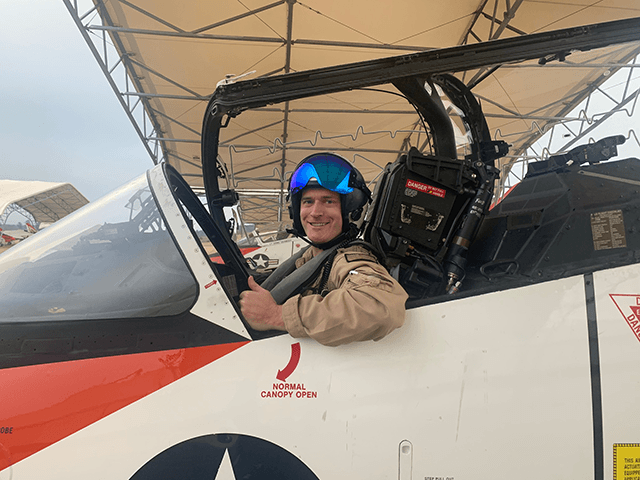 Cassidy’s campaign obtained an email that showed an ally to Guest — Republican Party Chairman David Carter — bragged about having met with Democrat candidate and local leader Shuwaski Young about encouraging Democrats to come out and vote in the Republican runoff.

My opponent @GuestCongress's team has been caught red-handed working with Democrat leadership to *illegally* rig our Republican primary on June 28th. We must not let them. We must turn out the GOP base. Help us get the message out by donating at https://t.co/XkrMsQ7RC7 pic.twitter.com/x8N3zG5JDS

Even if you are a Democrat, you can vote in this primary for a Republican and then vote Democrat in November (let our Democrat neighbors know we need their help)

Ty and I met with Congressman Guest yesterday and his staff in Philadelphia. I met with Mr. Young (the Democrat candidate) on Sunday at the Mount Zion Church service. 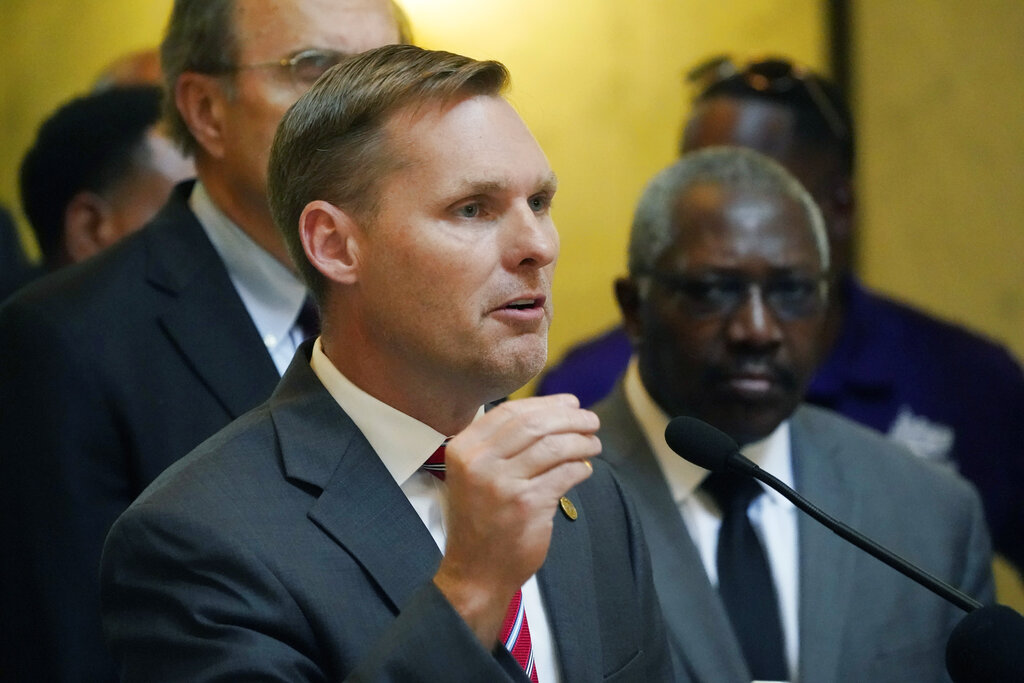 Cassidy, who came in first in the primary race earlier this month, but not enough to avoid a runoff with Guest, said in his statement, “It’s easy to see why Democrats would support Congressman Guest: he voted for Bennie Thompson’s January 6th Commission, he’s voted with Democrats repeatedly to fund Planned Parenthood, and he’s voted over and over for Biden’s omnibus budgets that have caused inflation to spike and record high gas prices.”

He added, “My message to good Republicans is don’t let Democrats steal our election. Vote Cassidy in Tuesday’s run-off and send a principled, Christian conservative to Congress.”