A collaboration between rappers Meek Mill and Jay-Z to reform probation protocol that will allow people to transition out of the criminal justice system has been signed into law by Florida Gov. Ron DeSantis.

The law is expected to help 150,000 people to exit Florida’s criminal justice system over the next five years, Axios reported. 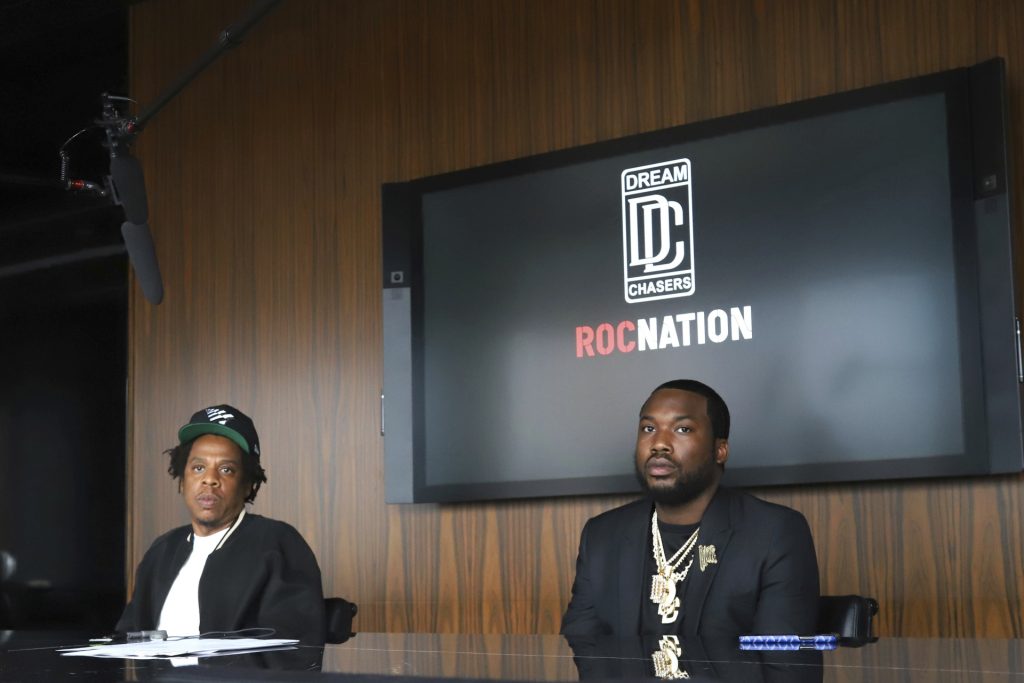 Jay-Z, left, and Meek Mill make an announcement of the launch of Dream Chasers record label in joint venture with Roc Nation, at the Roc Nation headquarters on Tuesday, July 23, 2019, in New York. (Greg Allen/Invision/AP)

The law was a bipartisan effort unanimously passed with the help of REFORM Alliance, a nonprofit founded by the two rappers along with Fanatics CEO Michael Rubin.

The law will help shorten the time that some are on probation meaning fewer monthly fees, which disproportionately fall on low-income individuals. And it works to redirect those people into our hemorrhaging workforce.

People on state probation and community control in Florida are now eligible to receive new education and workforce credits that will shorten probation terms for those who pursue a GED or higher-ed degree, vocational certification and/or maintain full-time employment. 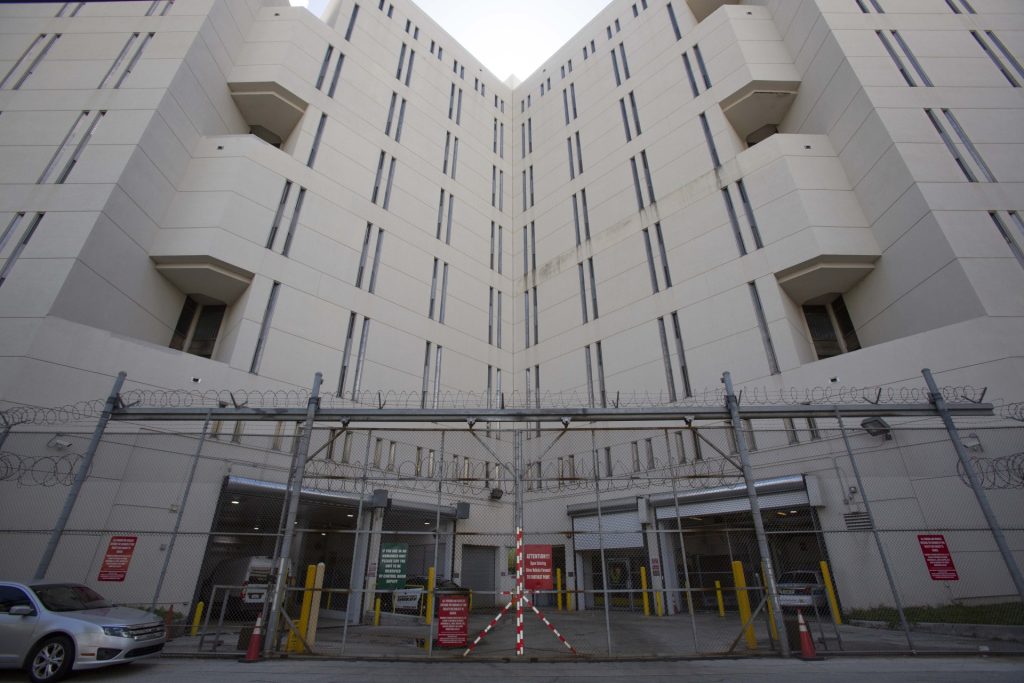 The law also means the state will now allow remote reporting, which means people don’t have to meet with their probation officer in person, which is believed to be helpful to people who risk missing work or other appointments to make in-person appearances.

“The COVID pandemic taught us all we can be very, very productive on Zoom and remotely,” Laura Arnold, a REFORM Alliance board member and the co-chair of Arnold Ventures, said in the Axios report. “So why can we not extend that piece of knowledge to the probation and parole system?”

As of 2016, more than 4.5 million of the 6.6 million people in the U.S. criminal justice system were on probation, parole, or another form of supervision, according to Axios.

The Florida bill was sponsored by state Rep. Traci Koster, a Republican who represents Tampa.