View full pictures from the event below. 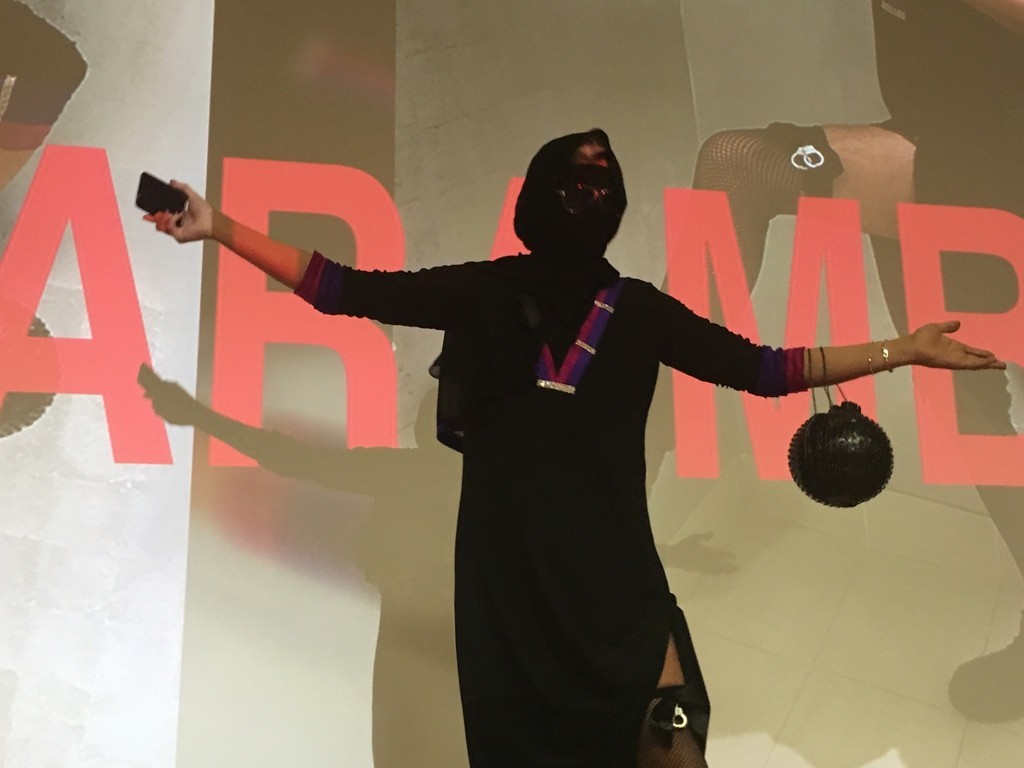 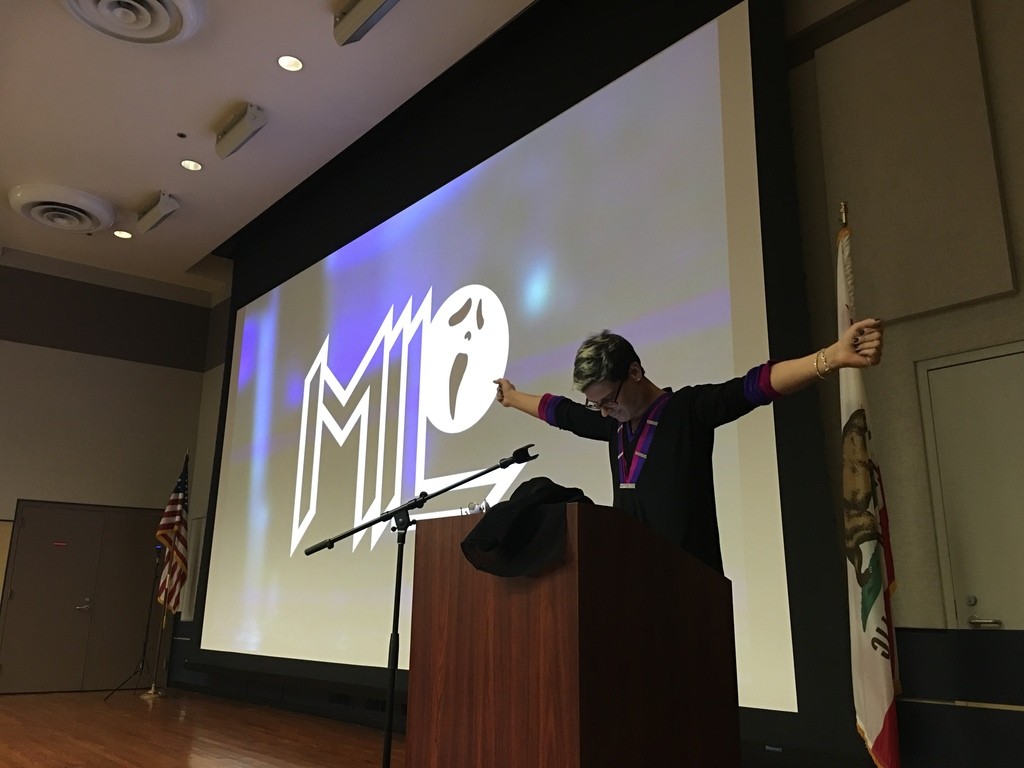 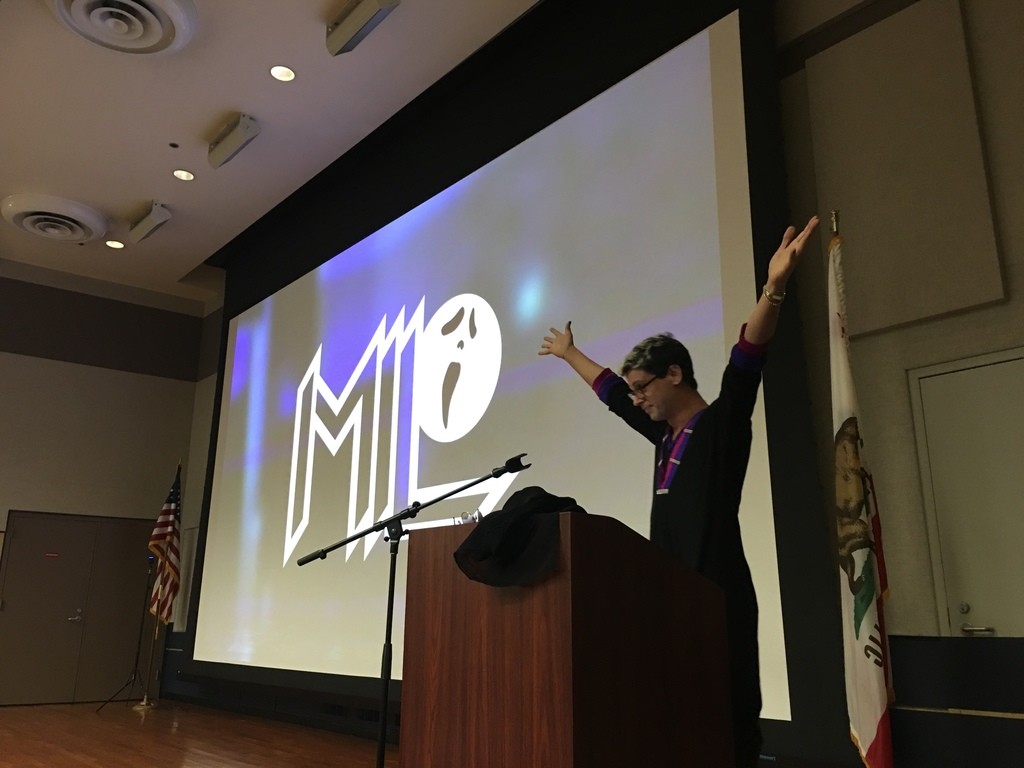 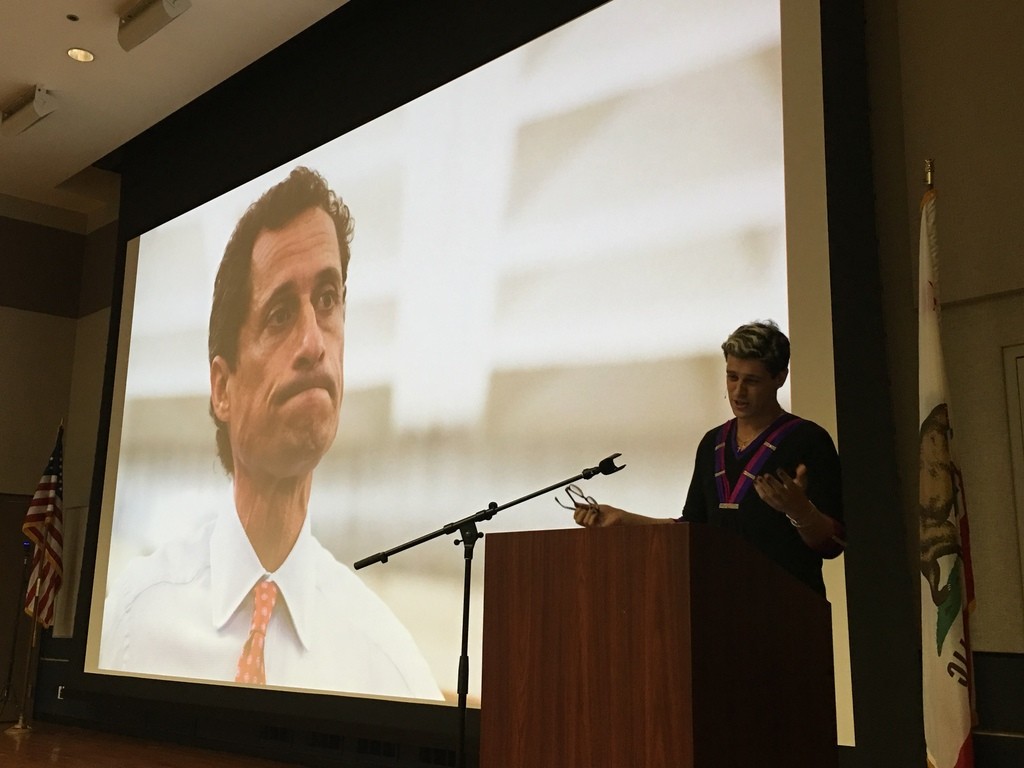 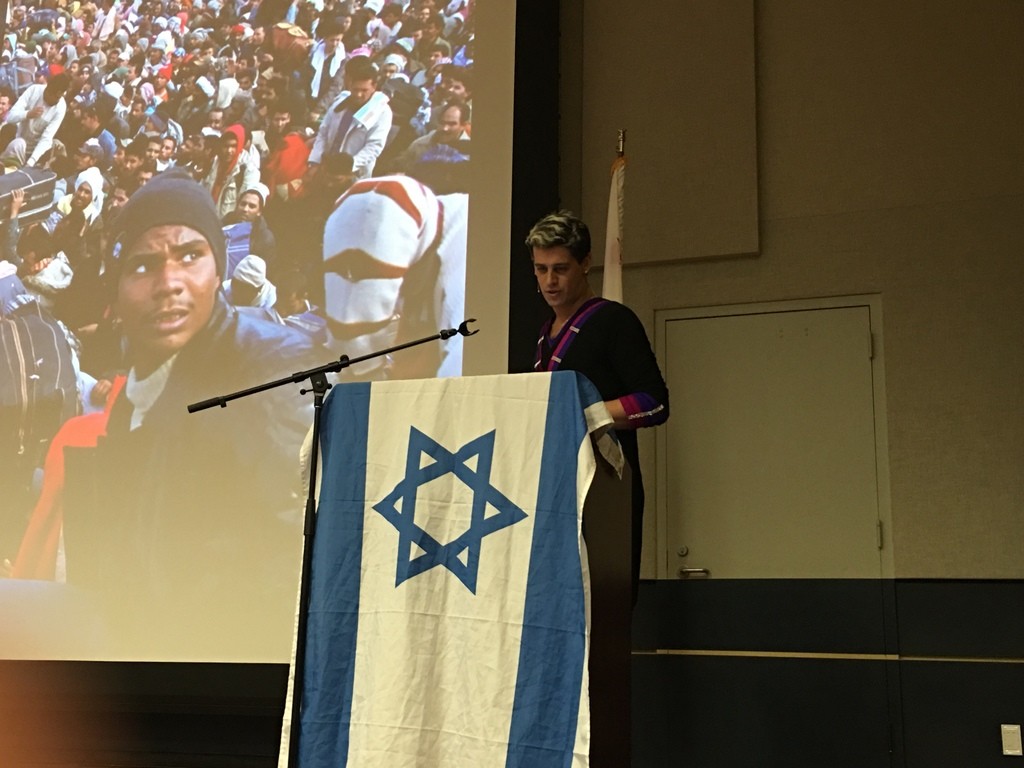 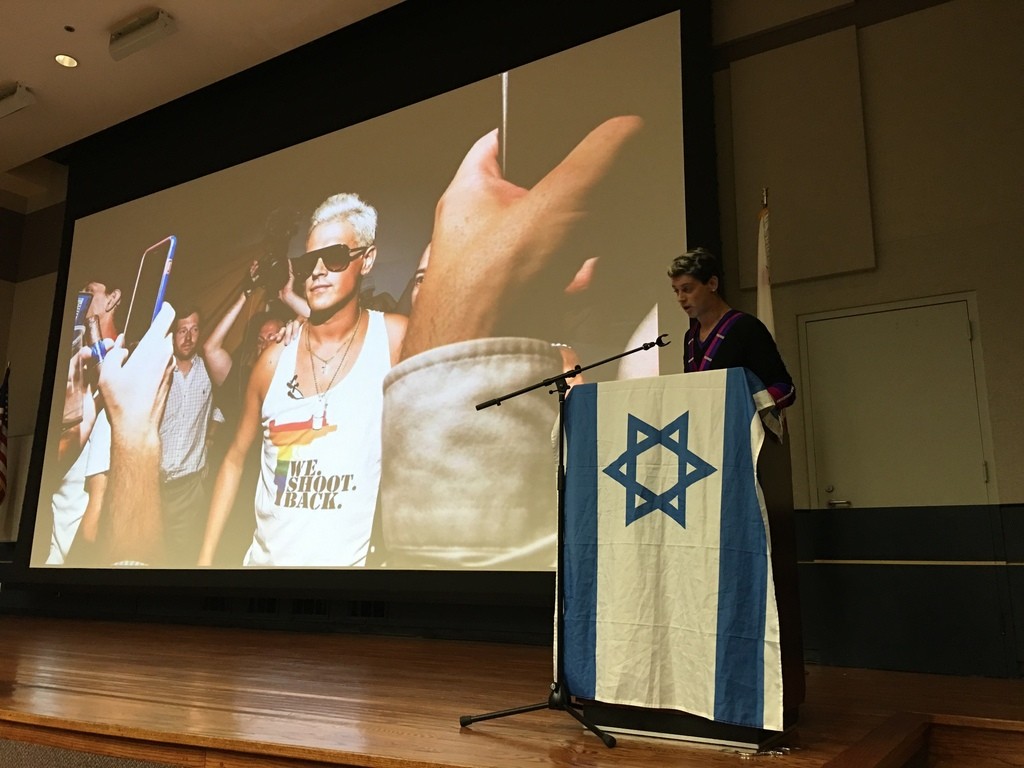 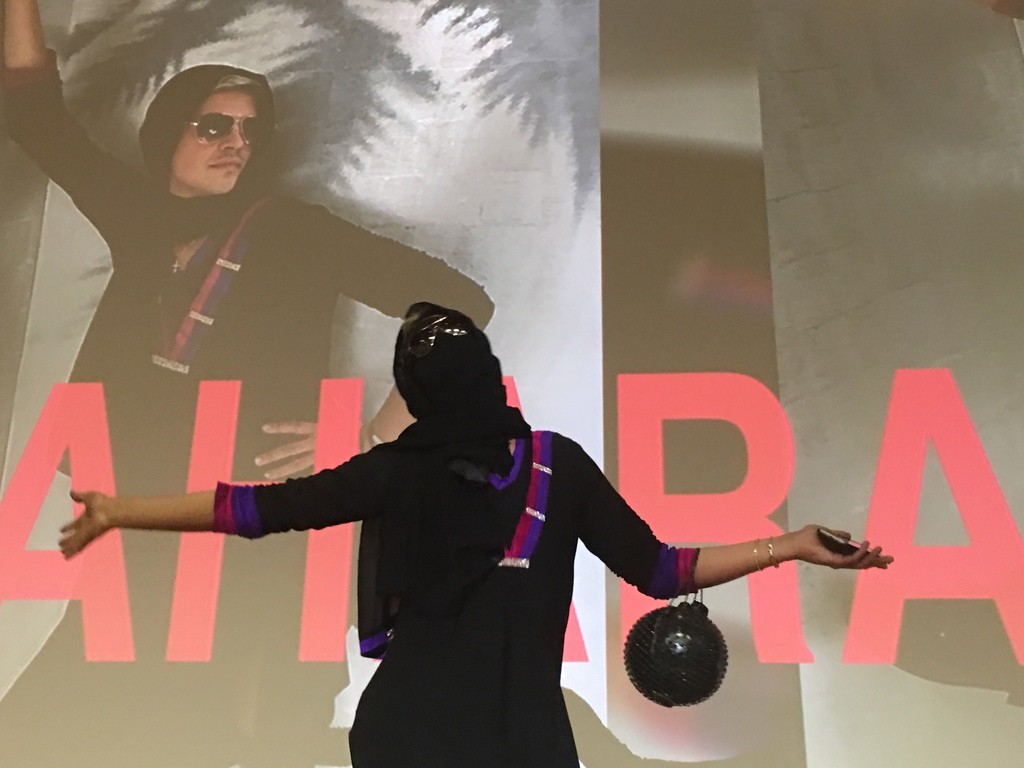 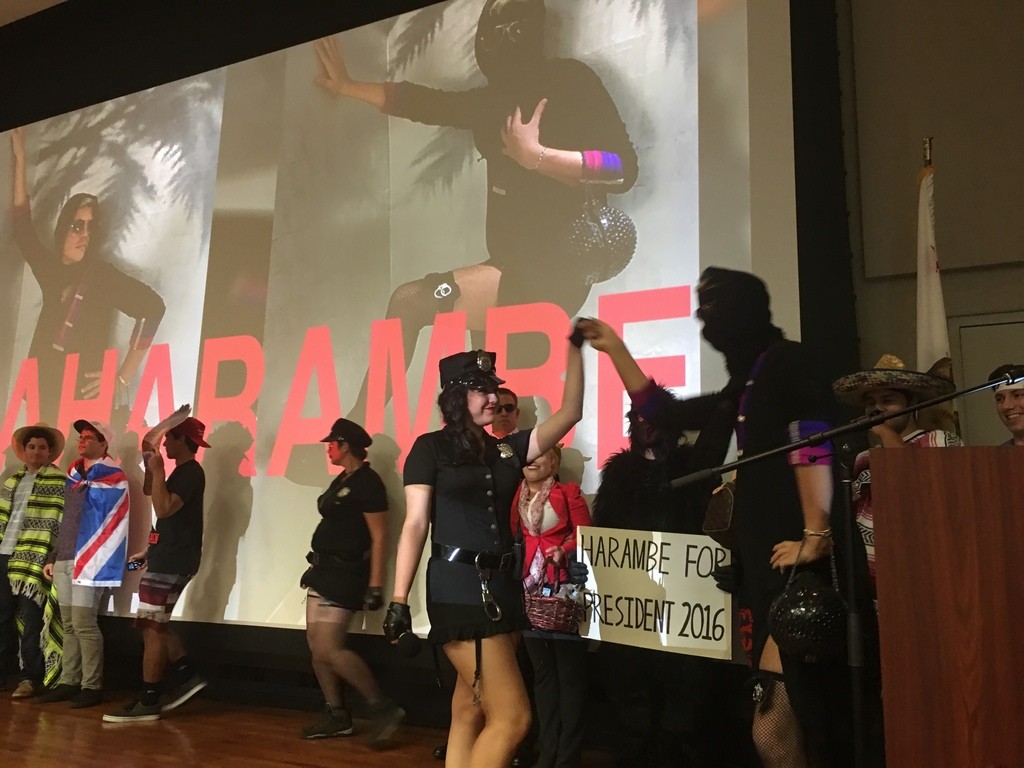