We fired the round out of a Rock Island ‘Rock Series’ 1911 and it cut 16-inches into the gel, then bounced back two inches, resting at the 14-inch mark.

The expansion of the round was impressive. 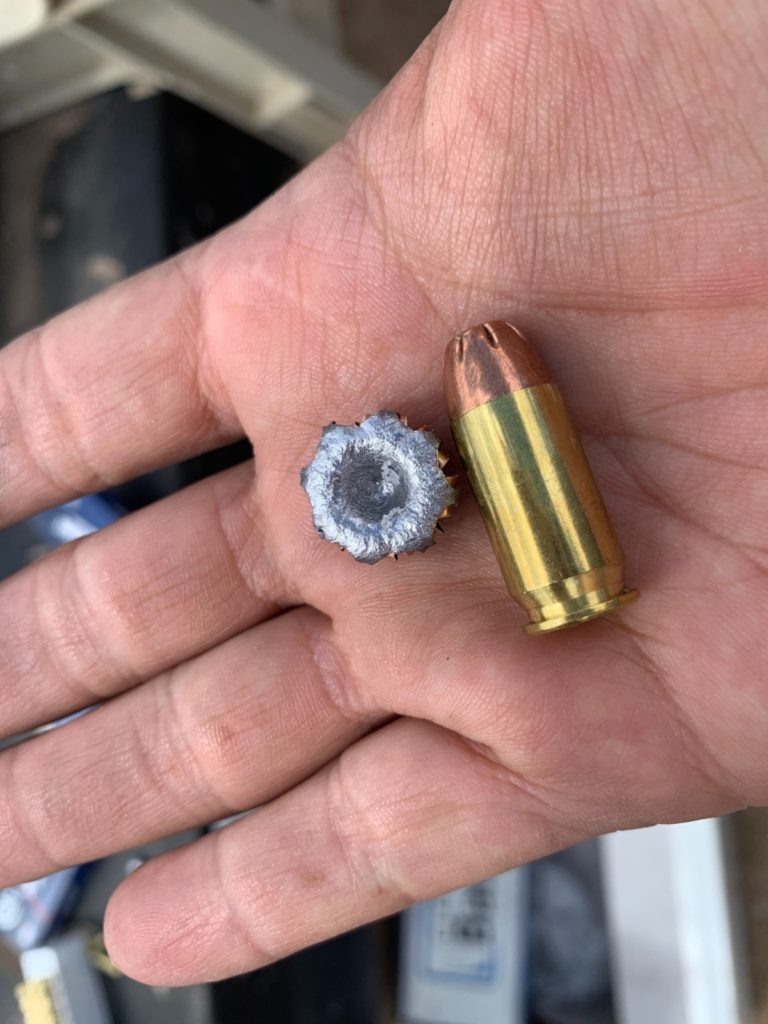 Doubletap Ammunition is Utah-based company producing tens of thousands of rounds daily, which are then placed in boxes stamped, “Made with Pride in the U.S.A.”

Seeing the performance of the ammunition firsthand confirmed the company has reason for their pride to run deep. They are making rounds Americans can count on if, God forbid, they find themselves in that dreadful situation where they must use a firearm to stop an attack on themselves or a loved one.