Lakers star LeBron James appears to be cashing in as the NBA’s first active billion-dollar player as his deals in China, Hollywood, as well as his lucrative investments and sponsorships in Nike and other brands grow.

Since he was first drafted into the NBA in 2003, James has already raked in more than $330 million just in playing salary. But he has also reaped more than $700 million in off-court deals, according to Yahoo Entertainment. And with his deals, companies, and investments, that $700 million number can only grow. 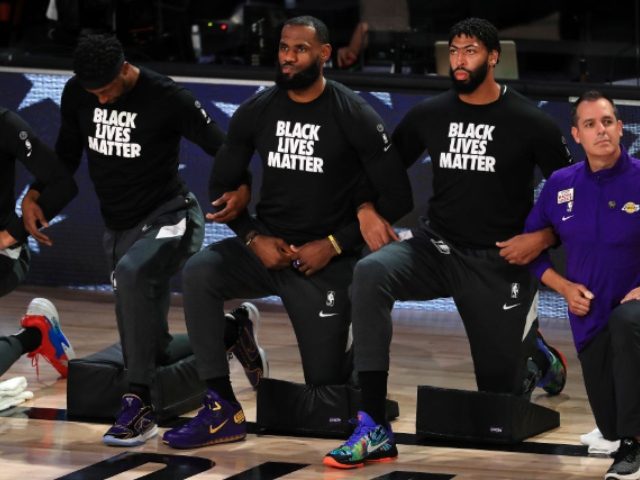 James, 36, is one of the NBA’s highest-paid players this season. He is topped by James Harden, John Wall, Chris Paul, Russell Westbrook, and Stephen Curry, but because of equal earnings for some of those players, James is still the fourth highest-paid player in the league.

But most of James’ billion-dollar income is from endorsements and investments outside the NBA.

His most lucrative deal is with sportswear giant Nike, a deal worth over a billion in and of itself. James signed a seven-year, $90 million deal with Nike in 2003, and by 2016 he signed on with a “lifetime” contract worth north of $30 million a year. This puts him at the billion-dollar mark all by itself over time. 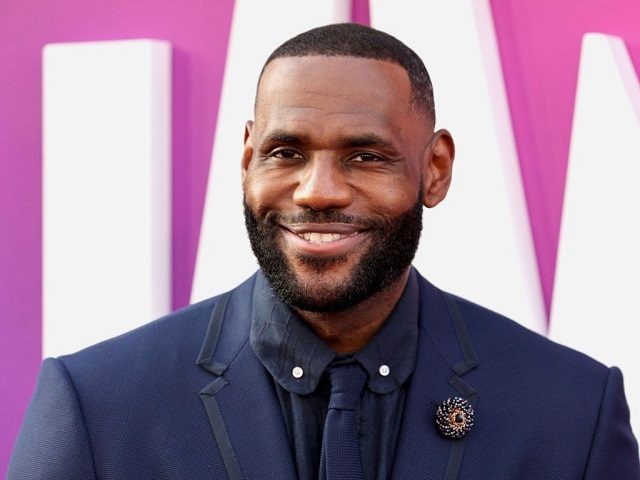 That is obviously why James refuses to criticize China over its secret police effort to stifle the democratic movement in Hong Kong or its genocidal and systematic imprisonment, exploitation, and elimination of its Muslim minority Uyghur population.

James has a host of other big investments, too. For instance, He owns a two percent stake in the English Premier League soccer club Liverpool FC. He is also invested in American sports after joining a partnership that owns the Boston Red Sox. In addition, he is a large stakeholder in the California-based Blaze Pizza franchise company. He also inked deals with Pepsi and Coke at various times over the last 20 years, and he has deals with the maker of Beats headphones. 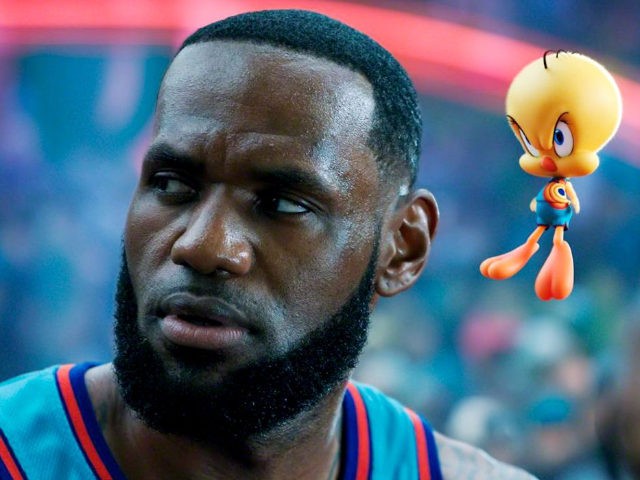 Speaking of Space Jam: A New Legacy, while it hasn’t been reported exactly how much James will pull in from the movie — it likely depends on what the film ends up making at the box office — but one thing that redounded in James’ favor at the outset is that the state of California gave Space Jam a $21.8 million tax break to film there. So, his project started more than $20 million in the positive column before the film’s first cartoon character hit the boards.