Olympics organizers in Japan seem poised to lose as much as $3 billion on the games as fans are banned from events shutting off a vital source of revenue in the face of continued worry over the coronavirus.

Polls of the Japanese people find little support for the international games, with 83 percent saying they think the Olympics should have been canceled, according to Market Watch. In fact, opposition to the games in the Olympics host city of Tokyo has been consistently negative on the event.

On Friday, in a show of how much Tokyo residents oppose the games, a group of hundreds of citizens gathered to march against the games just ahead of the IOC’s opening ceremony. 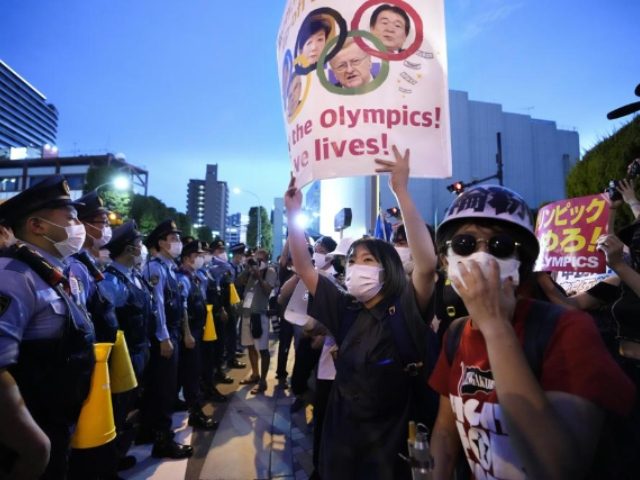 In another indication of just how hard the games are to sell to the people of Japan, Olympic sponsors and Japan-based Toyota announced the cancellation of future Olympics-themed TV commercials there.

“It is true that Toyota will not be attending the opening ceremony, and the decision was made considering various factors including no spectators,” a Toyota spokesperson said last week. “We will not be airing any commercials related to the Games in Japan.” 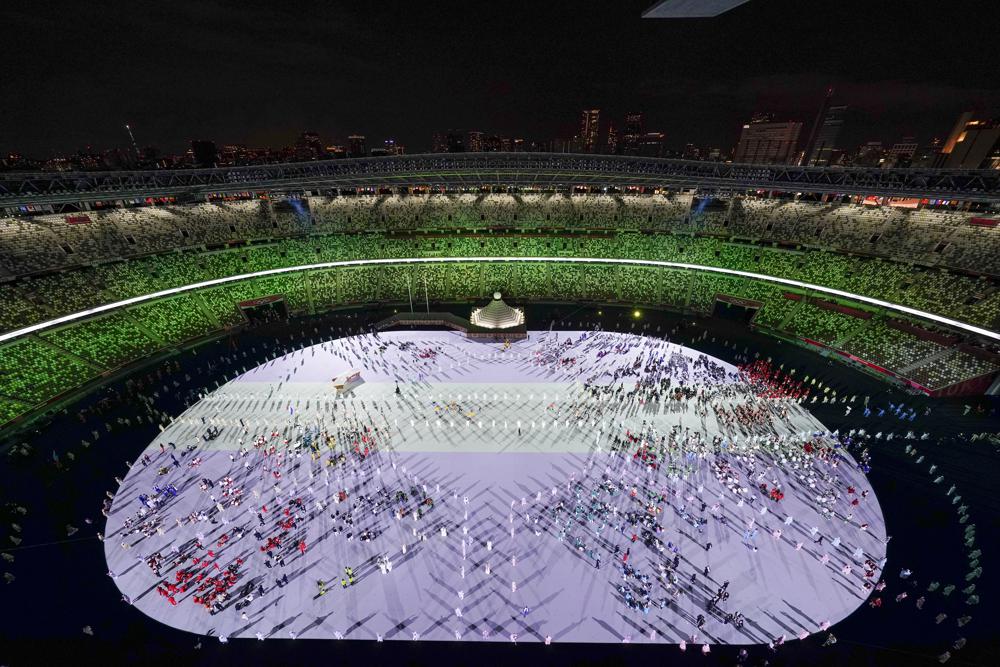 The Olympics already announced a loss of $800 million in ticket sales as organizers blocked fans because of coronavirus fears. Though, ticket sales are the least of the losses the city will face. By some estimates, Tokyo will lose out on as much as $2 billion in restaurant, entertainment, and hotel costs fans would have spent while attending the games.

Only one block of revenue seems to be locked down for the 2021 games. Nearly $4 billion in broadcasting rights have been realized, and that won’t be returned as the numerous news agencies will continue reporting from the games.

However, with estimated costs of $20 billion to Japan to host the games, it appears that 2021 will remain one of the biggest money-losing Olympics in recent history. Indeed, a loss of $3 billion may be a deep underestimation.