After New York City Mayor Bill de Blasio implemented a vaccine mandate for all Big Apple venues, comedian and podcaster Joe Rogan decided to refund fans who don’t want to have to get vaccinated to attend his New York show.

“If someone has an ideological or physiological reason for not getting vaccinated, I don’t want to force them to get vaccinated to see a fucking stupid comedy show,” Rogan said during a recent podcast. “And now they say that everybody has to be vaccinated, and I want everybody to know that you can get your money back.” 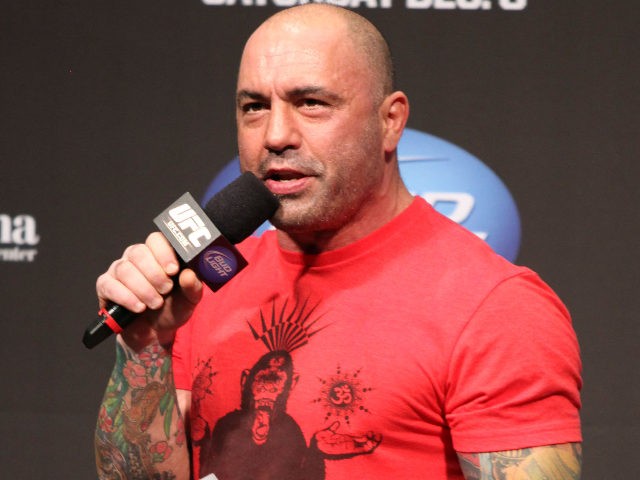 Rogan does not oppose the coronavirus vaccine outright, granted. But he has made regular note on his show that the CDC and government officials, including Anthony Fauci, have contradicted themselves over and over again and are offering unreliable information to the American people.

“I am not an anti-vax person,” Rogan said early this year. “In fact, I said I believe they are safe, and I encourage many people to take them. I just said if you’re a young, healthy person, you don’t need it. Their argument was you need it for other people. But that’s a different conversation. And yes, that makes sense.”

He even said his own parents had been vaccinated. “Yeah, I think, for the most part, it’s safe to get vaccinated,” he added during his April 27 episode.

Joe Rogan is correct about the COVID vaccine for kids & young healthy people.pic.twitter.com/AxGwFxAMVB

Rogan has also repeatedly criticized federal, state, and local governments for their over-the-top virus mitigation policies. Specifically, he is staunchly against vaccine passports, saying they are one step closer to dictatorship.