Do not bring your excuses for missing a baseball game in September to former MLB pitcher Kyle Farnsworth. He’s having none of it and will put you on blast.

Farnsworth, who developed a reputation for toughness throughout his nearly 20 years in MLB and the Mexican League, posted a tweet on Monday calling out a major league player for not playing due to “general soreness.”

“So I just saw that a MLB player didn’t play today because of general soreness. Are you kidding me. It’s September. Everyone is sore. If you can’t play through soreness, you shouldn’t be playing the sport. SMH!” Farnsworth tweeted.

So I just saw that a MLB player didn’t play today because of general soreness. Are you kidding me. It’s September. Everyone is sore. If you can’t play through soreness, you shouldn’t be playing the sport. SMH!

Farnsworth did not name the offending player in question. However, many online believed he was referencing Baltimore’s Trey Mancini, a recent cancer survivor, and let Farnsworth know that he had made a mistake.

Next time you question someone’s toughness, do your research clown. He’s tougher than you are – by far. https://t.co/ZkXfKd5UV3

Trey Mancini did not play today due to “general soreness.”

If this is about Mancini, you must live under a rock if you think he’s soft. https://t.co/7sEZe2fUNp

This tweet was in regards to Trey Mancini. I just can’t fathom sending this. You’re referencing the guy that beat Stage 3 cancer and sat out all last year due to cancer treatment? That’s really who you’re talking about sitting out a game? Wow.. https://t.co/PJdmNTATZD

It’s important to analyze what Farnsworth was actually wrong about here. First, he should have put Mancini’s name or Twitter handle in the tweet. I seriously doubt Farnsworth was so offended by the “general soreness” label that he didn’t look at which player that label had been attached to. 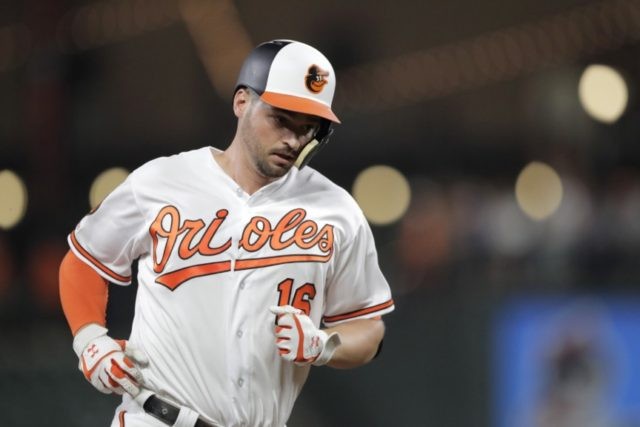 Second, Farnsworth should have done his homework. Look at who the player is and his history.

Third, the Orioles are 50 games under .500. The fact that it’s September doesn’t really matter since the team is going nowhere.

But, yes, “woke lib buzzwords” do piss people off, mainly because they’re BS. “Toughness” is only an antiquated notion among the left. One could look at the problems we face in society today and see a lack of toughness (brought on by the coordinated attack on masculinity from virtually every institution in the country) as a huge factor. The only thing “toxic” about masculinity is that there’s not enough of it. Farnsworth was wrong in terms of who he applied his criticism too. However, he is not wrong for criticizing the lack of “toughness” in general, and more should be doing it.