Golden State Warriors player Andrew Wiggins has told the sports media that his vaccination status is simply “none of your business.”

The 26-year-old player is one of the tiny ten percent of NBA players who remain unvaccinated despite the heavy push to vaccinate the whole league against the coronavirus. But he also faces an even more difficult situation because, along with New York City, San Francisco is one of two cities in the U.S. that have mandated that all athletes be vaccinated before entering an arena or stadium.

Despite the pressure from the city, the league, and the left-wing sports media, Wiggins has remained steadfast against taking the vaccine. He also refuses to even talk about his vax status to the press.

Video of our exchange with Andrew Wiggins on his vaccination status: pic.twitter.com/4SKOCrK7Ef

“Anything that has to do with my status, vaccination, it’s a private matter,” Wiggins added. “So, I’m going to keep it personal and private.

When asked why he won’t just explain what he believes, Wiggins said it isn’t any of their business. 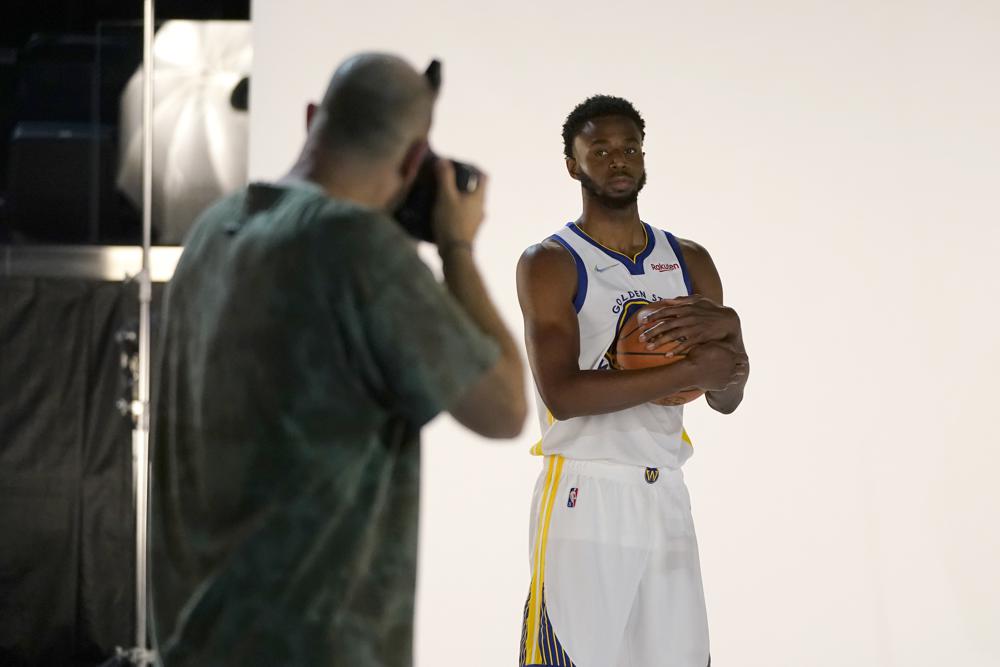 It looks as if Wiggins is sticking to his guns. He recently asked for a religious exemption, but the league denied him out of hand. And now he won’t be able to meet the deadline unless he takes the Johnson & Johnson single-shot vaccine by Wednesday.

Some of his teammates also responded to Wiggins’ vax status. Team leader Steph Curry noted that he hopes that Wiggins changes his mind and said that he hopes to have a “full team for the entire year,” adding, “on all accounts and what research says and things like that, that it’s safe and we’re all in the same boat. We hope that he’s available, and if not, we adjust accordingly. But we hope not.”

For his part, Andre Iguodala said he thought that Wiggins was “painting the wrong picture” and that his vaccine refusal could hurt his “accumulation of wealth.”

However, Iguodala also said that Wiggins has “actual values” that he needs to follow.

“Now, I’m vaccinated, and I have an understanding about this, and he has a different understanding, but his understanding is something that I truly respect, and I have a value for how he sees life. He’s a type of guy that I support the whole way, and hopefully, we can find a solution, and I think we will,” Iguodala concluded.